Dalton Sneed returns, leads No. 5 Montana to victory over Idaho 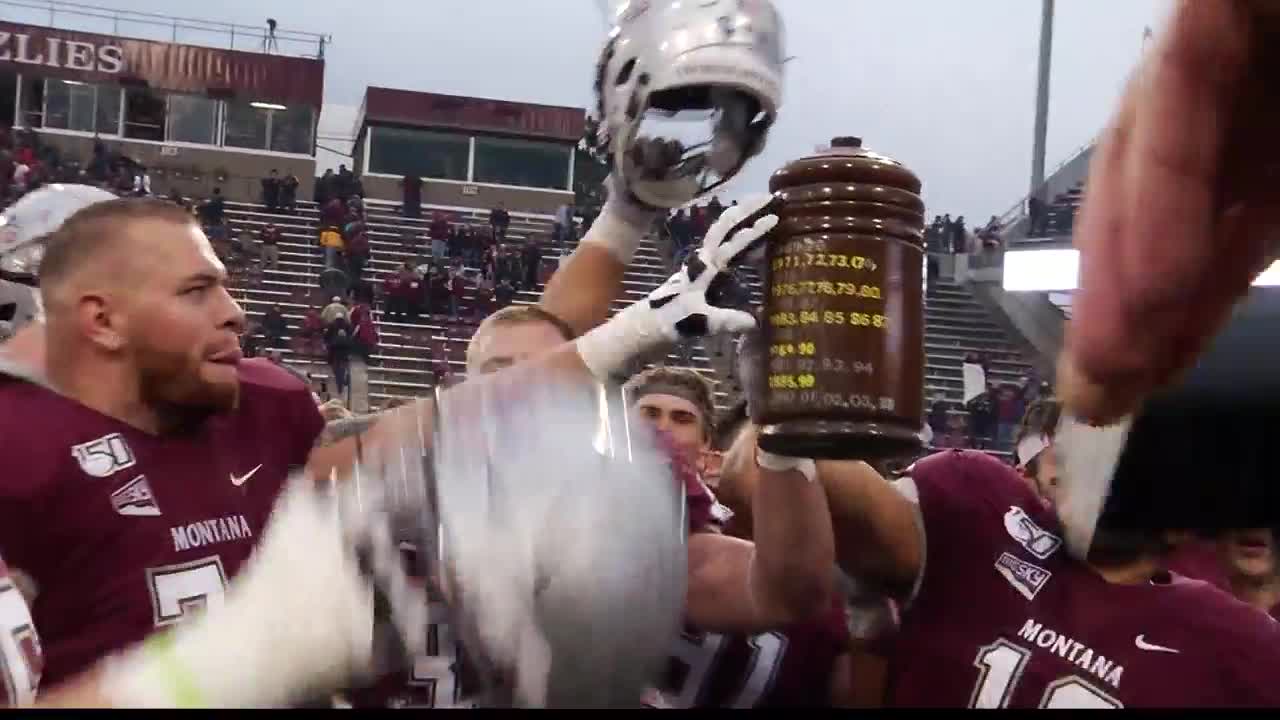 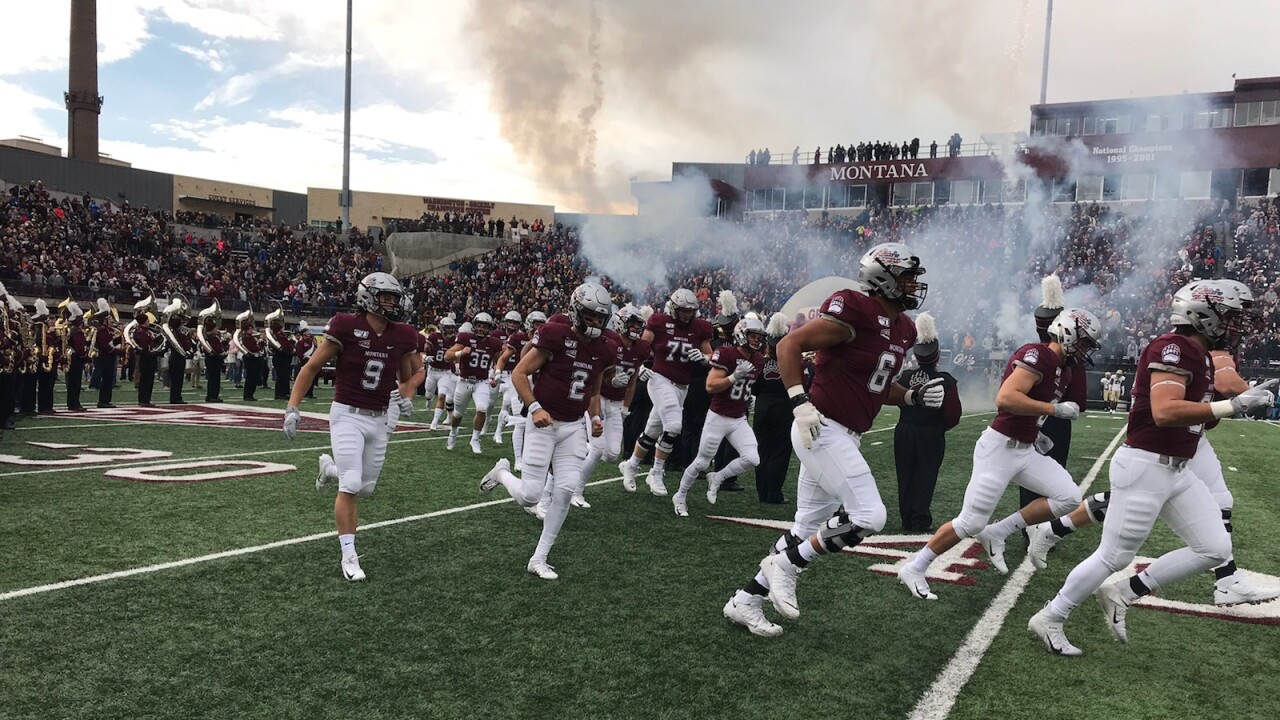 MISSOULA — The Montana Grizzlies were in trouble early on Saturday afternoon after turning the ball over three times on their first three possessions.

That all changed in the second quarter when coach Bobby Hauck decided to put quarterback Dalton Sneed on the field for the first time since he injured his ankle three weeks ago against Sacramento State. It proved to be the difference on Saturday, as Sneed completed 17 of 27 passes for 241 yards and one touchdown in just three quarters to help fifth-ranked Montana to a 42-17 Big Sky Conference football win over Idaho at Washington-Grizzly Stadium.

“It was really a whole team thing. We are taught to be mentally and physically tough from Day 1 and we practice like that through the entire offseason, and football is a game of adversity. When you get put in adverse situations like that, you just have to keep going, keep going, keep pounding -- don’t look at the scoreboard, keep doing your thing," said senior center Cy Sirmon. "I’m really proud of our guys. The whole team has been doing a great job of that this year. Just keep chipping away and we’ll look up at the end of the game.”

"This game has been played 86 times I believe, since the first time was in 1903. I don’t think Montana’s beat Idaho like we have the last two years, ever. That’s a credit to our kids and our team and our assistant coaches, because that Idaho team was ready to go," said Hauck.

Sneed also had his weapons on display Saturday as wide receiver Samori Toure racked up 129 yards on nine catches and a score, his second straight week with more than 120 yards.

On the ground, Marcus Knight slowed down in Week 11, getting 17 carries for just 29 yards, an average of 1.7 yards per carry. He did find the end zone three times, though, and true freshman Nick Ostmo added 62 yards and two touchdowns on 15 carries.

The box score shows Montana and Idaho with similar stats. Montana racked up 392 yards of total offense while the Vandals compiled 363 yards. On the ground the Vandals outrushed Montana 121-101, and Sneed and Cam Humphrey, who got the start, combined for 291 yards passing while Idaho's Mason Petrino had 242.

When it was all said and done, the stats didn't matter. It was the Griz defense that was the difference.

"(Petrino) scrambles like a mad man out there. We were chasing him down a lot. We missed a few tackles but we brought it in together and talked about it and said, 'We're going to get after him.' We just kept going after him and we were able to get him down," said Griz linebacker Patrick O'Connell.

Linebacker Dante Olson led all tacklers with 13 and added a solo sack. Senior Jesse Sims logged seven total tackles, one solo sack and one tackle-for-loss. O'Connell, who is enjoying a breakout season, also had seven solo tackles and one fumble recovery. Nash Fouch and Joe Babros each grabbed an interception, as well. One of the better performances came from Milton Mamula, who had four tackles, two of them sacks.

"When the quarterback is scrambling back there that long and we're putting the pressure on him, then there's not a lot of places he can go with it. So, that constant pressure on him is a huge thing for our defense," said O'Connell.

After losing to Sacramento State in Week 8, the Griz have been on fire, picking up three wins in a row against Eastern Washington, Portland State and now Idaho. Montana (8-2 overall, 5-1 Big Sky Conference) will now close out the regular season with two tough tests: a home game against No. 3 Weber State (8-2, 6-0) before traveling to Bozeman for the annual Brawl of the Wild against Montana State (7-3, 4-2).