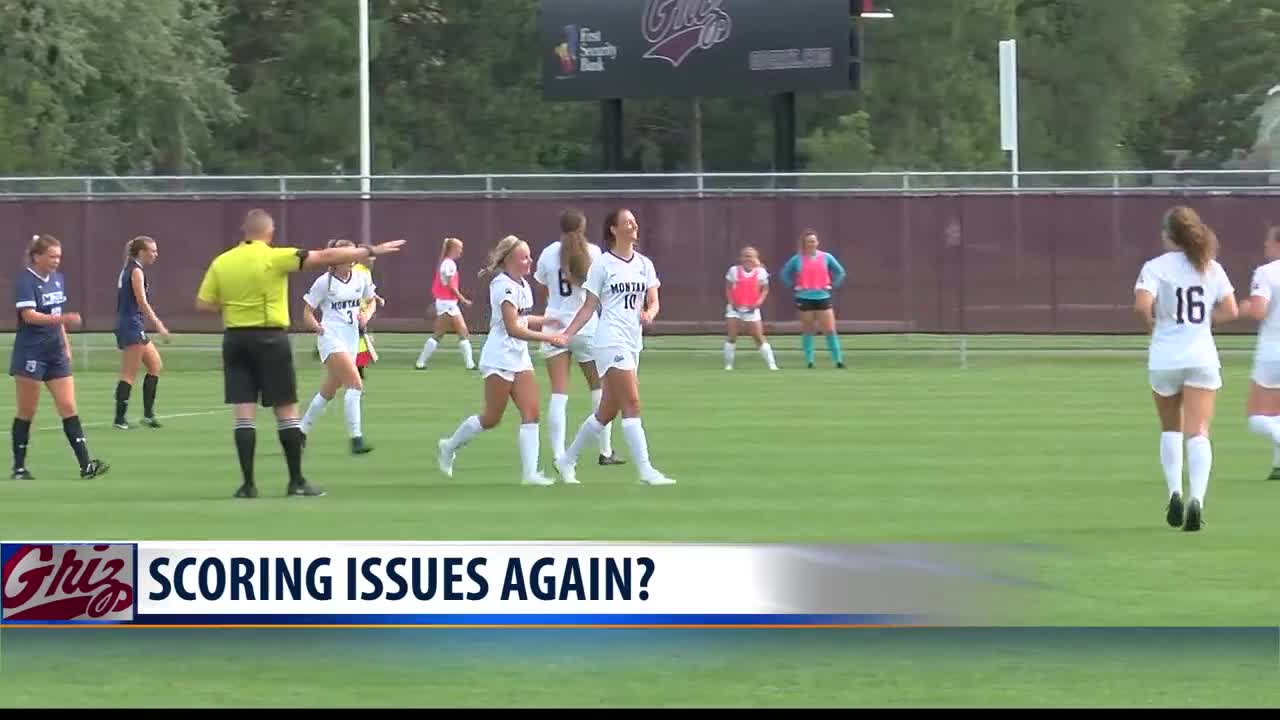 MISSOULA — Montana only scored 18 goals in 2018, but its defense surrendered only 25 goals and ultimately led the team to a 7-9-6 overall record and a trip the NCAA tournament.

In 2019, the scoring has been a question mark. In an exhibition game against Mount Royal University on Aug. 14, the Griz looked good, scoring five goals. However, last week the Griz tied in two games: a scoreless draw against the University of North Dakota and 1-1 tie against North Dakota State.

Although Montana has struggled to score the past two games, it's still very early, and head coach Chris Citowicki said he actually feels the Griz are playing some really good soccer.

"Their performance, I felt like, was very, very good. In my time here it's the most dominant we have been. Possession would have been like 80-20 (percent), we had shot after shot after shot, dominated every single phase of the game. I'm just really happy to end that trip knowing that we can compete at that level very early," said Citowicki.

Montana continues its 2019 season on Friday at Washington State, then travels to Spokane for a Sunday afternoon contest against Gonzaga.