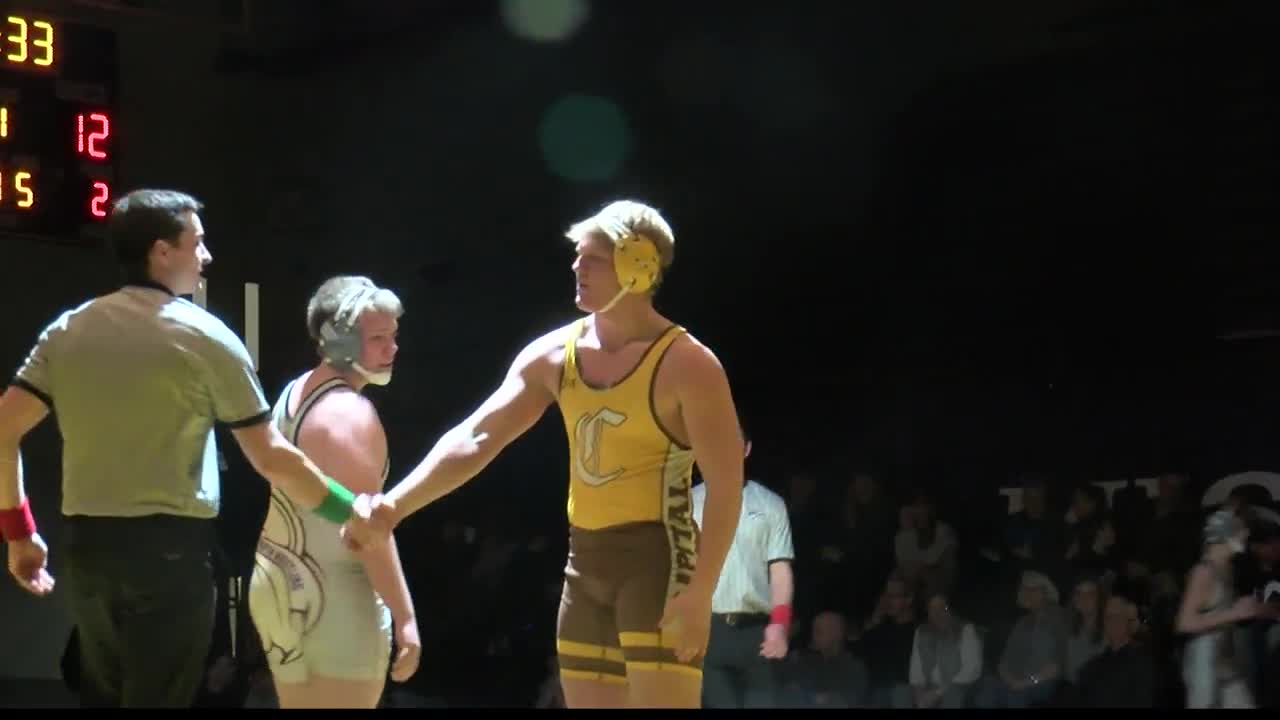 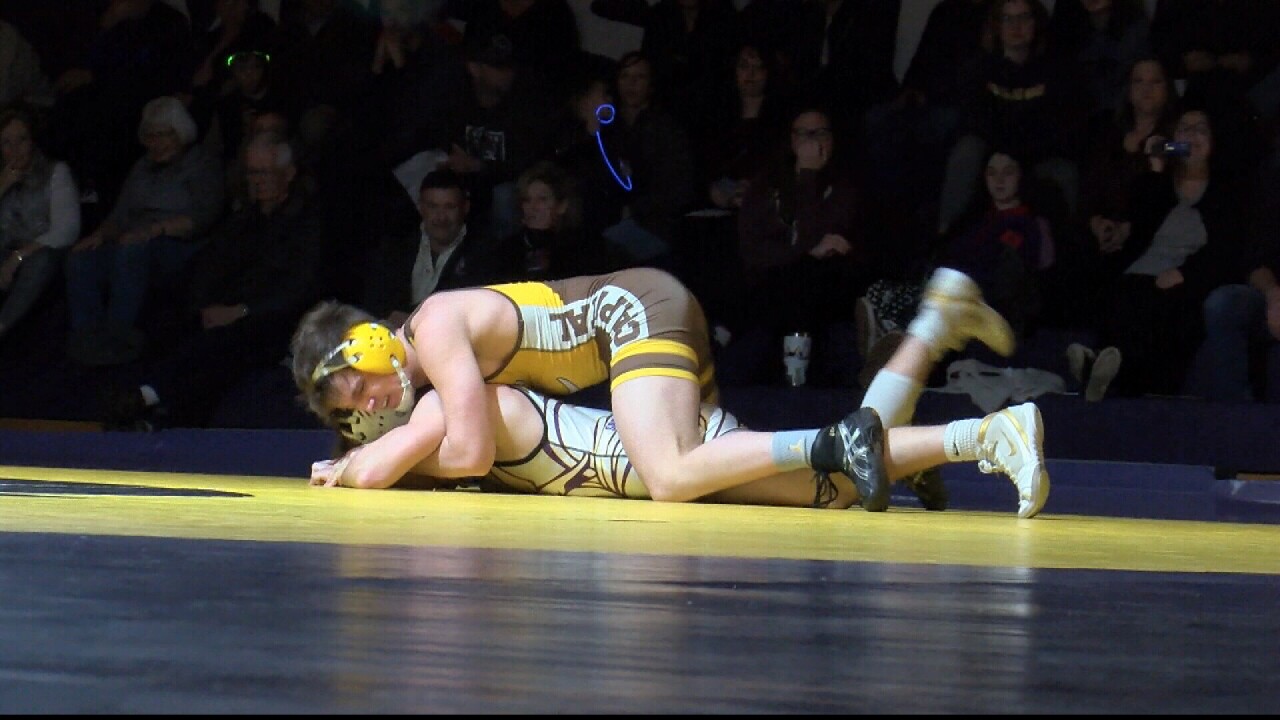 MISSOULA -- On Tuesday the Helena Capital Bruins traveled to Missoula to take on both the Sentinel Spartans and the Big Sky Eagles in wrestling duals.

The Bruins took on the Spartans in the first head-to-head dual. From the start, Capital dominated the matches with wins from Keaton Pouliot and Josh Lee to start things off in the 205- and 285-pound classes, respectively.

Sentinel started to pick up some momentum in the lighter weight classes as Bryson Danzinger won at 120 and Jackson Bakken took the win at 132.

The Bruins also took on Big Sky while they were in Missoula, getting a 42-33 win.