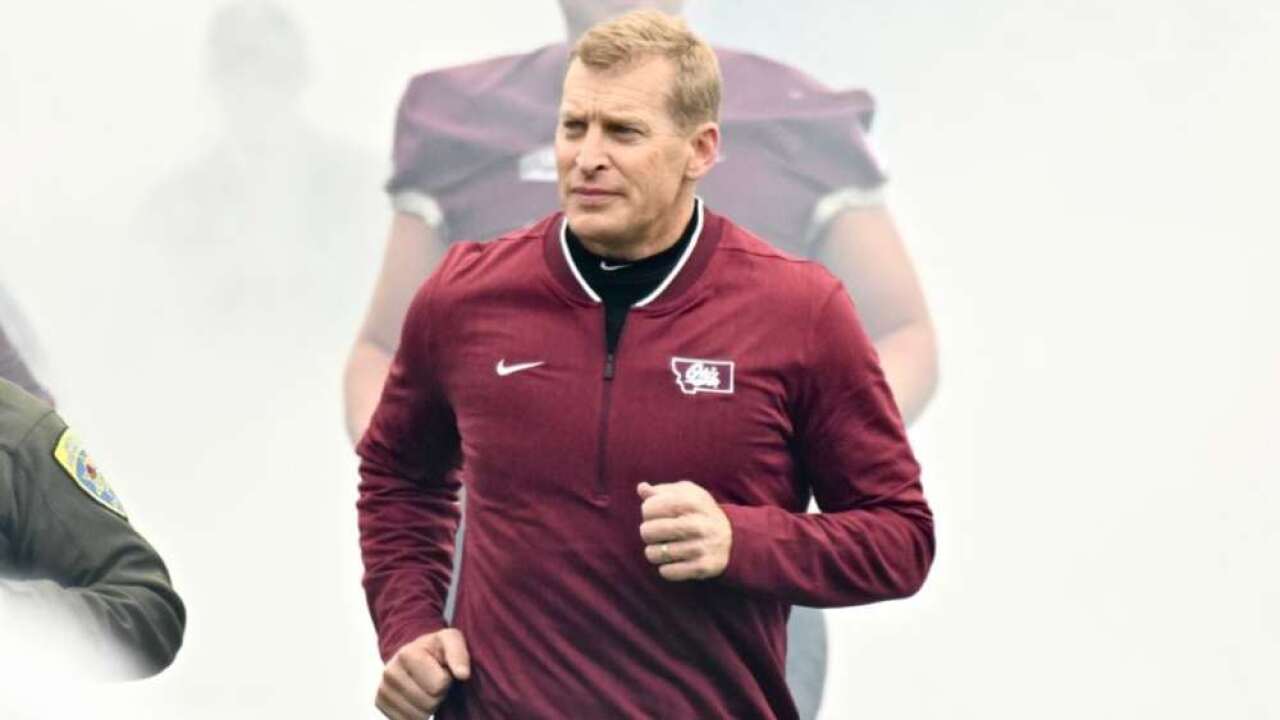 Being added to the roster on National Signing Day were tight ends Matt Simkins of Butte and Peyton Brammer of Brush Prairie, Washington. Also signing on Wednesday was long snapper Grayson Pibal of Clackamas, Oregon.

With the addition of Cotton and Hicks Onu, Montana has added five total players since the early signing period in December.

"The enthusiasm for Grizzly football in the region or even in the western United States is high. It's fun to walk into schools or kids home and have people address the fact that the Griz are back in business," said Hauck. "Having our first ten-win season since 2009 was huge for us. We really feel like we're moving the program forward to where it ought to be."

In addition to a heavy local flavor, the incoming class is loaded with stars, literally, with five signees tabbed as three-star recruits, two more tabbed as two-star recruits, and even on five-star long snapper as rated by various prep recruiting outlets.

Not only is the signing class successful on the field, it also comes to UM with a track record of excellence in the classroom, with 11 3.2 GPA or better players, and two who carry a perfect 4.0.

Hauck will officially unveil the class of 2020 at the annual Quarterback Club Signing Day Luncheon, starting at 11:30 at the Still Room in Missoula, and sponsored by Trail West Bank. This event is open to QB Club members only.

Following that, Hauck and his staff head north for a pair of Signing Day events.

The Mission Mountain Chapter of the GSA will hold the first event at MacKenzie River Pizza in Polson from 3-4:30 p.m. This event is free and open to the public.

The Flathead Chapter of the GSA will then hold its annual signing day social at the Hilton Garden Inn in Kalispell, with doors opening at 5:30 p.m. This event is open to the public, and admission is $10.

The Griz open the 2020 season on September 5 against Central Washington in Missoula.