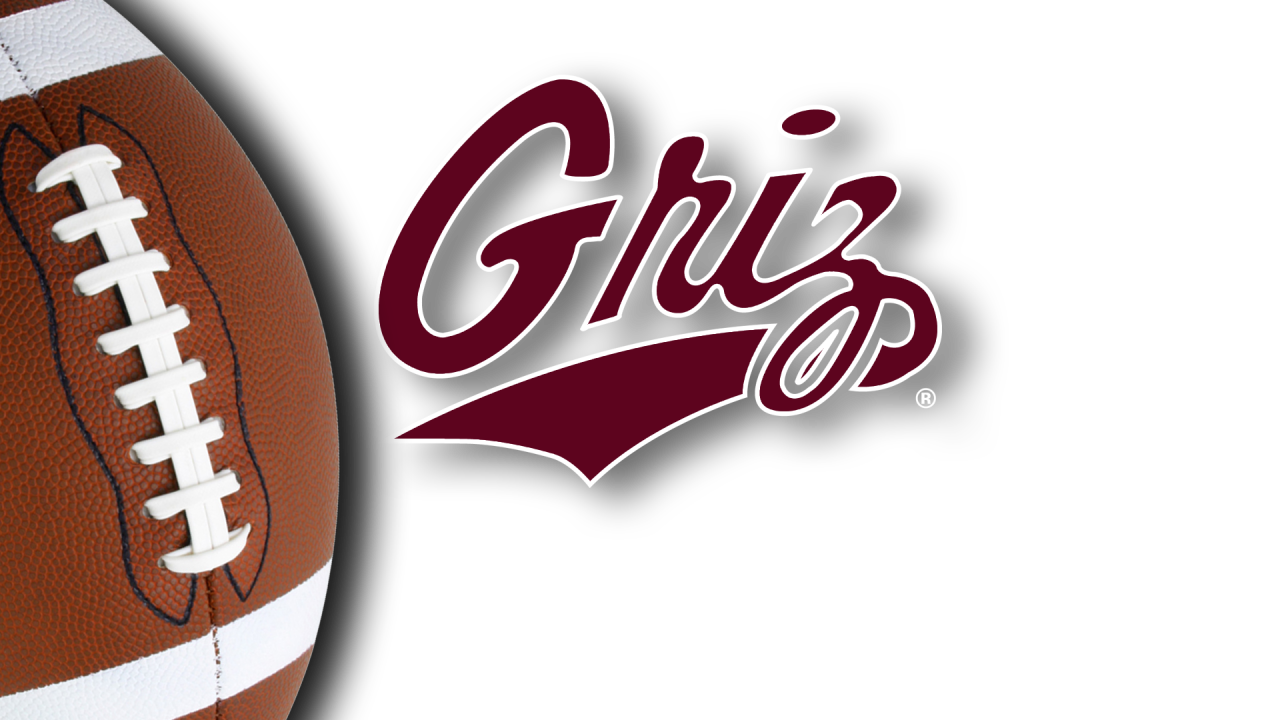 MISSOULA -- University of Montana head football coach Bobby Hauck has brought in another assistant with local connections and a lifetime of experience to his staff with the addition of Bryce Erickson, who will coach the Grizzlies' tight ends.

Erickson, the son of College Football Hall of Fame head coach Dennis Erickson, comes to Missoula after serving as the head coach at Lake City High School in Coeur d'Alene for the past three seasons and more than a decade in the college ranks prior to that.

Before he became a high school head coach, Erickson worked as the quarterbacks coach at the University of Idaho, running backs coach at Arizona State, and offensive coordinator at New Mexico Highlands in a coaching career spanning 15 years.

"Bryce has been around the game of football for his entire life. He has coached at a variety of places and brings more great experience to our staff," said Hauck.

"We think he is a great fit with our players, coaches, and the University of Montana, and we want to welcome Bryce, Maria, and their family to the Griz football family."

Erickson, who was born in Moscow, Idaho, and whose mother Marilyn attended UM from 1970-1972, also has family ties to the Grizzly football program. His grandfather Pink Erickson was an assistant coach at Montana under Jack Swarthout in 1967. Now he says it's a blessing to be able follow that family history back to Missoula to begin his next coaching chapter.

"I feel 100 percent honored and blessed to be given the opportunity to be part of such a prestigious and respected program at the University of Montana," said Erickson.

"With what Coach Hauck has done here in the past, the direction he's leading the program now, and the coaching staff he has brought together, it is an amazing opportunity."

Erickson began his coaching career at New Mexico Highlands, where he served as the quarterbacks and wide receivers coach before becoming the Cowboys' offensive coordinator.

He then moved to Arizona State to work under his father Dennis, known for operating some of the most potent offenses in college football, as a graduate assistant before moving up to coach the running backs.

At ASU, Erickson coached Cameron Marshall and Deantre Lewis, one of only two Pac-12 running back duos ever to rush for more than 500 yards each. Marshall and Lewis combined for more than 1,300 rushing yards and 16 total touchdowns in 2010.

After five seasons in Tempe, Erickson took his first head coaching job in the high school ranks at South Albany High in Oregon in 2012. He then returned the college level the following season for the chance to once again coach under his father at Idaho.

As the Vandals' quarterbacks coach, Erickson mentored one of Idaho's all-time greats in All-Sun Belt honoree and Famous Idaho Potato Bowl MVP Matt Linehan, who was a four-year starter in Moscow and threw for nearly 11,000 yards.

Another of Erickson's former recruits and players at Idaho was Jake Luton, who played in eight games as a freshman for the Vandals before eventually transferring to Oregon State, where would go on to earn an All-Pac-12 honorable mention and is expected to be picked in the 2020 NFL Draft.

He also coached another one of the best freshmen QBs in UI program history, who would, as luck would have it, go on to become a record-breaker for the Grizzlies.

In 2013 Erickson coached former UM signal-caller Chad Chalich in his breakout redshirt freshman season, where he led the Vandals to a win over Temple with 106 rushing yards and 310 passing yards - one of the best offensive games ever at Idaho. Three years later, Chalich would go on to set a Montana school record with seven touchdown passes in a single game against Idaho State in 2016.

After returning to the high school ranks at Lake City for three years to spend more time with his family, Erickson says he felt the time was right to come back to coaching college football when he received the call from Hauck.

"A huge thing that stands out for me at Montana is the camaraderie amongst the coaches and the work ethic of the players," said Erickson.

"Montana is a great football environment. It is an environment to be successful in, and that is due to the leadership of Coach Hauck to the leaders on the team. It is awesome, and I am fired up to get going."

The Grizzlies will hold the first practice of the spring season on Monday, March 2. Spring ball will culminate on April 10 at the annual Grizzly Scholarship Association Griz Spring Game, set for 6 p.m. at Hamilton High School.