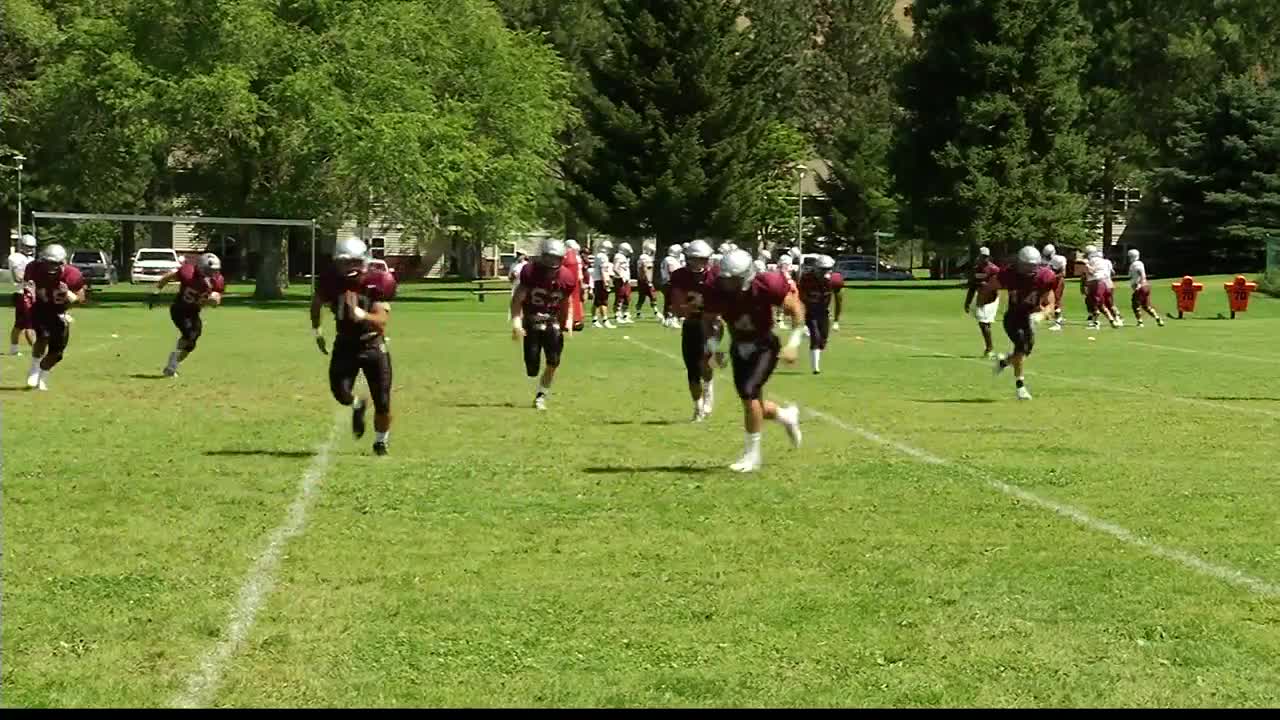 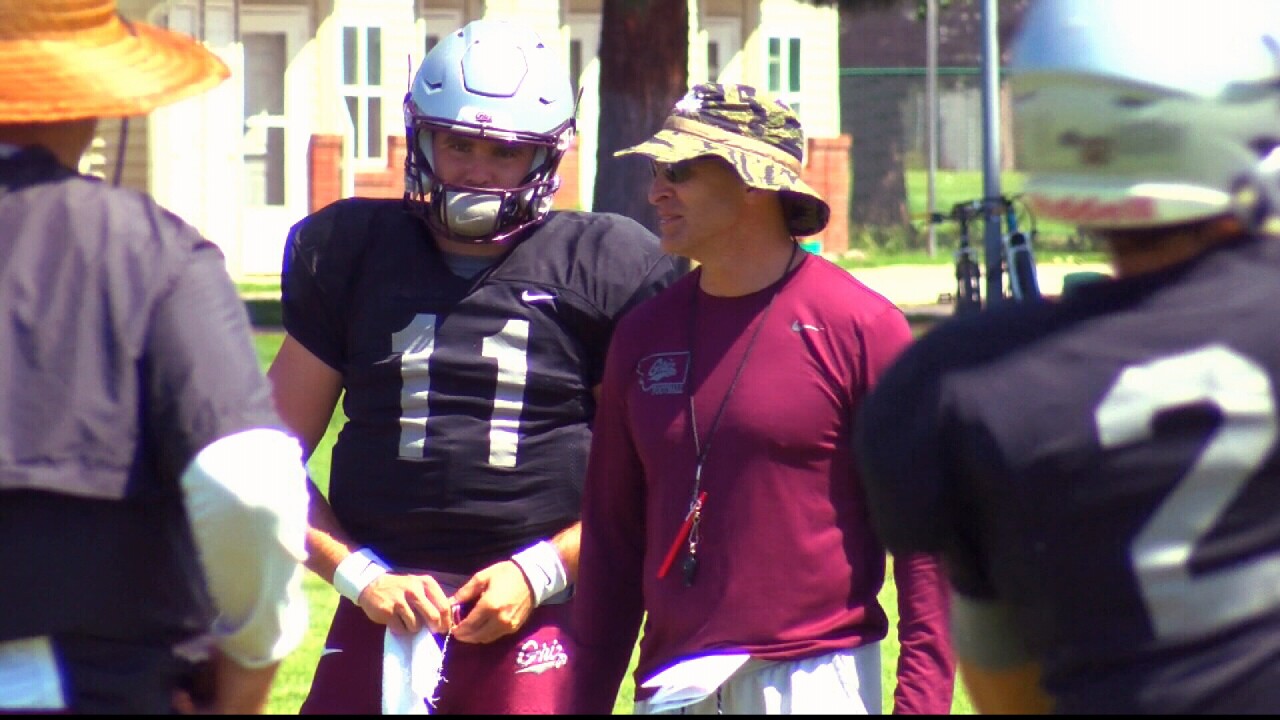 MISSOULA — The Montana Grizzlies have been waiting for 282 days. The second last season wrapped up in heartbreaking fashion, the maroon and silver went to work with this week in mind. Montana will kick off the 2019 football season this Saturday.

The Griz have put high expectations on themselves, but the program is in an unusual place. Montana has missed the FCS playoffs three years in a row, the first time that has happened since 1992. And the 18-time Big Sky Conference champions have not won a conference title in 10 years.

To change that trend, Bobby Hauck put his team to work, and he feels the Grizzlies checked all of the boxes needed during the past three weeks of fall camp.

"Our players would agree, it's been a pretty arduous offseason," said the head coach. "They've worked really hard. We're at that juncture where we want to play somebody else. I think the last eight-plus months have been very productive for our team. All indicators are that our guys are ready to go."

A few more days of practice, and then Akem, Hauck and company travel to Vermillion, S.D. to battle South Dakota. The Coyotes finished 4-7 in 2018 but return a good chunk of their team, and they made it to the second round of the FCS playoffs just two years ago.

A new season kicks off at 1 p.m. Saturday.