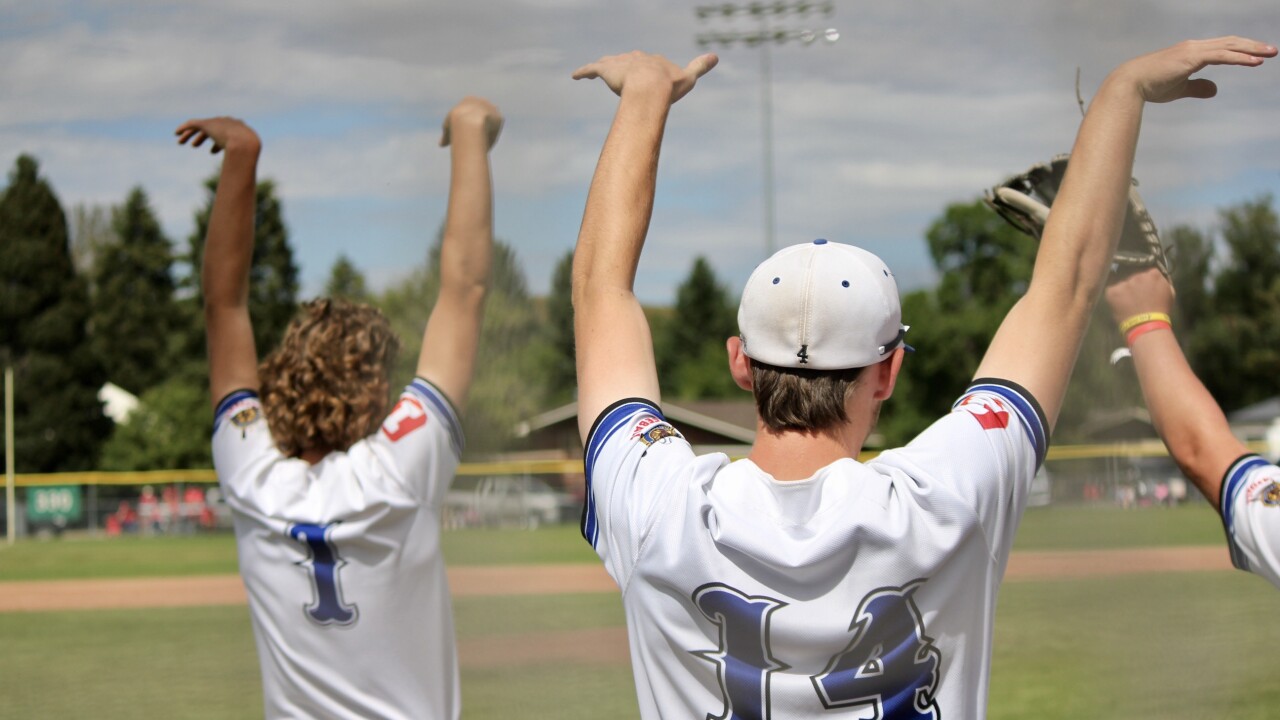 The Billings Blue Jays are used to being little brother -- literally. It’s where younger players develop skills before moving on to the Royals. It also means the team of 15- and 16-year-olds is usually outmatched against Class A programs from smaller towns filled with juniors and seniors, which is what makes this Blue Jays group so special.

“It’s crazy. Last year we were all freshmen, super young, and we couldn’t get out of districts, we never made it to state," said first baseman Davis Mosier. "This year, we knew we could compete with all the 18-year-olds.”

They didn’t just compete over the past two weeks. They dominated. The Blue Jays rolled through the Eastern A district tournament, outscoring opponents 43-10. Then at state, they were even better, outscoring opponents a combined 43-9 for the program’s first Montana Legion Baseball Class A state title since 1996.

“They ended the year on a nine-game winning streak: four at districts, four here, and then one more in the regular season," said first-year manager Calvin Bjorgum. "They could not have played better this weekend. It was fantastic.”

The Blue Jays gave the ball to Reagan Walker in the state title game, and he responded with a complete game, striking out the final two batters to set off the celebration, one that continued all the way to a water bath during the interview.

“It’s cold, but it feels good," Walker said of the customary honor.

“He asked me if he could go the whole game, and I said, ‘Reagan, we’re riding you. This is your game to win,'" Bjorgum said. "For him to be able strike out those last two dudes to win the game, for him to bear down in that situation with a state championship on the line, for a 16-year-old, that’s amazing.”

But Bjorgum was sure to note history couldn’t be made without everybody’s help.

“Every guy, every guy contributed to this state championship, and they should be so proud of themselves," said Bjorgum. "Pitching, hitting, on the field, everything, it just went right for us this weekend. It was just amazing.”