'You can't replace No. 7': Tri-County Cardinals pay tribute to teammate 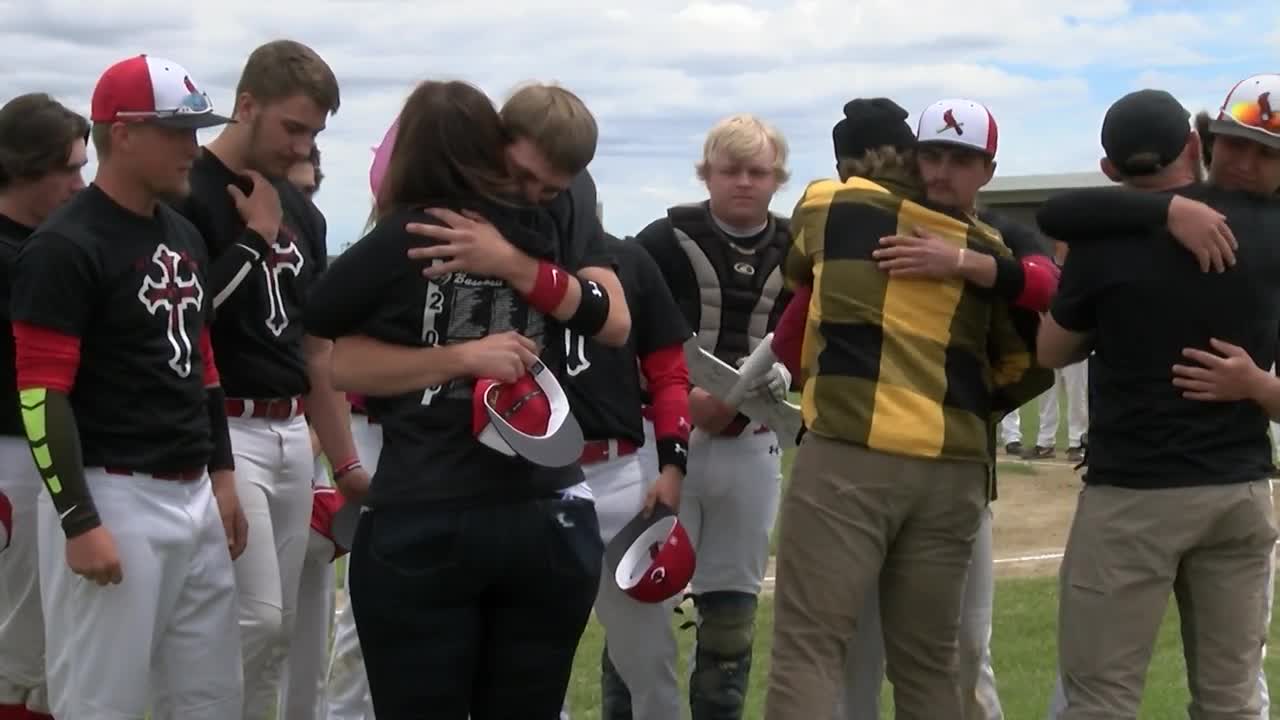 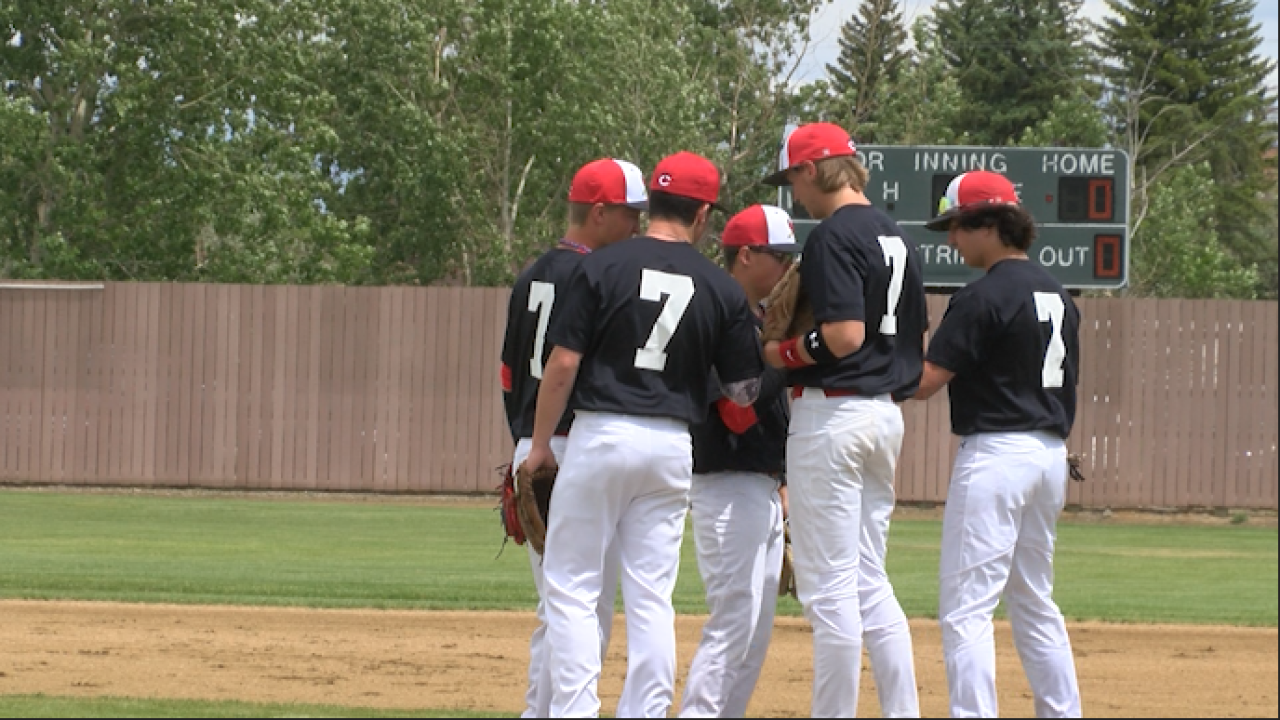 CONRAD — After waiting weeks for approval to be able to play baseball this summer during the COVID-19 pandemic, the Tri-County Cardinals baseball team finally had its season opener on Sunday. But it was a somber opener. One of their own, Briton Bunnell of Shelby, had died in a car accident one week earlier.

"Getting the call as a human being that you don't ever want to get, and that's that a 17-year-old boy has passed away in a tragic accident this week," Tri-County head coach Bjorn Swanson said. "We're finding solace in baseball at the same time as pain in baseball because we're a small team, very close-knit team. It's been hard. It's been hard both as a coach grieving and trying to get 11 young men through it."

A large contingent of Bunnell's family watched as the Cardinals swept the Great Falls Lightning 9-8 and 14-4 in a doubleheader. All Cardinals players wore Bunnell’s No. 7 on Sunday with special jerseys from UpTop, his favorite brand. Bunnell was beloved by his teammates for many reasons, but the work he put into the game was one of his biggest assets.

"He's Tri-County. He is the epitome of what this team should be. I mean, we're a local small-town team," catcher Braedon Hutton said. "Tri-County is known for that team that comes out of nowhere. Briton, he came out of nowhere. He came from not able to hit a baseball and not being able to field the ball to being the starting first baseman, and he worked his ass off for it."

Continued Hutton: "He had the most fun of everyone. He came out here, smile on his face, whether he was striking out, getting hits, whatever. He always had a smile on his face and he wanted to play baseball."

Swanson said there’s no road map for handling the grief, but he said that it’s important for the Cardinals to play exactly the way Bunnell would have.

"I think the only failure would be if we didn't play the game with the love and the passion that Briton had. I mean, it truly was for the love the game that he was out here," Swanson said. "And the joy that he played with, the frustration he played with, too. No one wore their emotions on their sleeve more than Briton. You can't replace No. 7, but you can emulate. You can try and play the game with that kind of passion and that kind of joy."