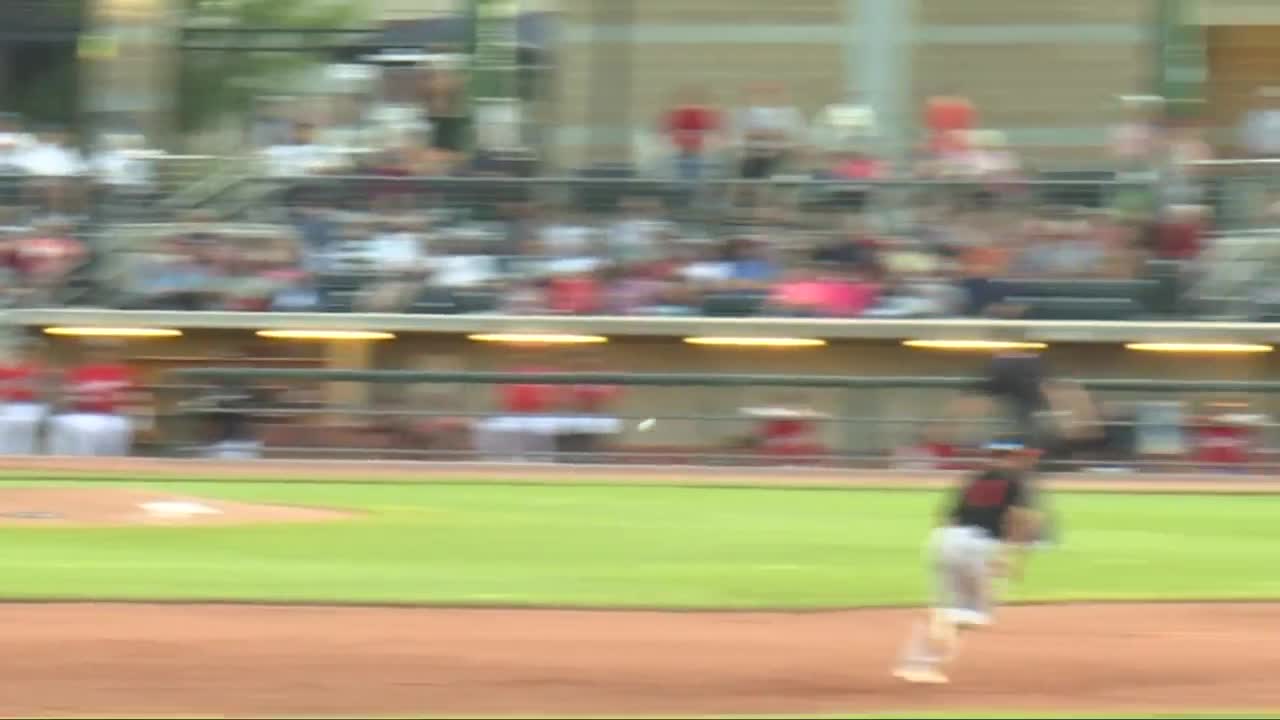 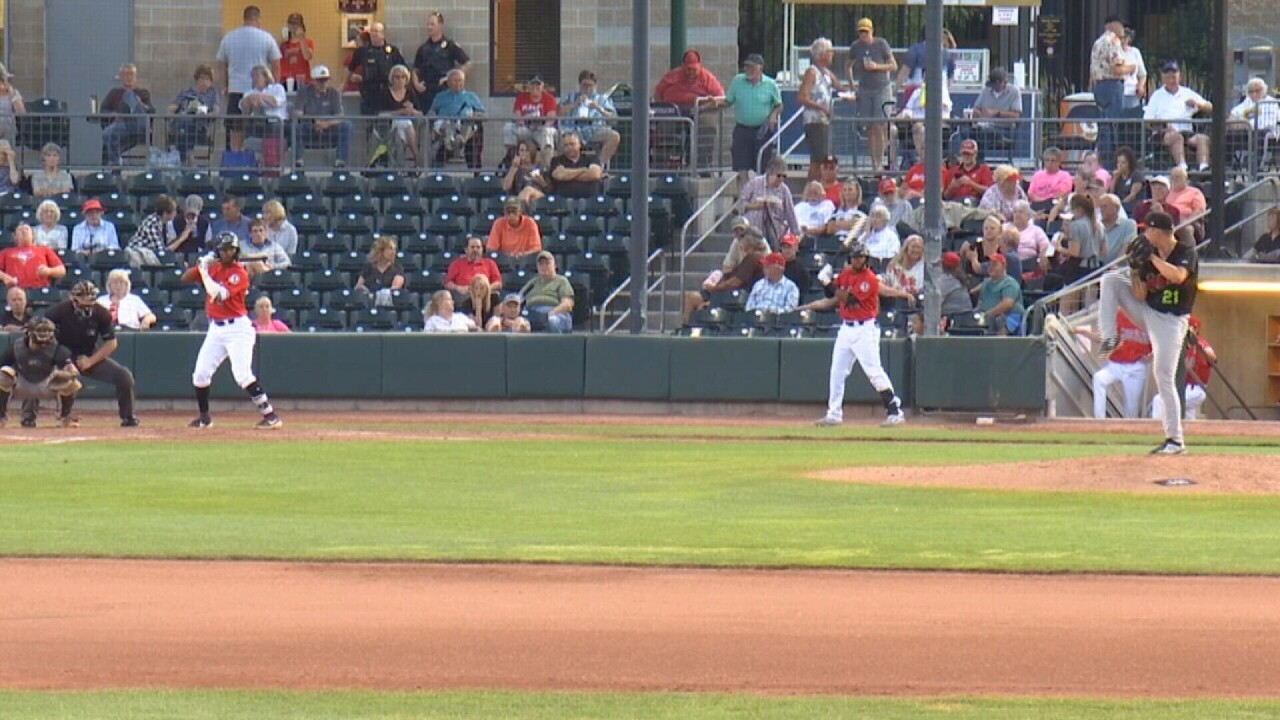 Avery Weems (2-3) threw five shutout innings in the start for the Voyagers, retiring the first nine batters he saw before Quin Cotton came up with an infield single to lead off the fourth. It was the first of a season-low three hits for the Mustangs. Weems finished his start allowing no runs, one hit, one walk and striking out nine batters.

Jeffry Nino threw a season-high 3 2/3 innings of relief for the Mustangs, giving up one run on four hits, not issuing a walk and striking out five. The five strikeouts tied a season-high for Nino as well.

The remaining two Mustang hits came in the ninth inning when James Free and Victor Ruiz each lined singles through the infield. Along with two error reaches and a walk, Billings had just six baserunners in the game.

The Mustangs now begin a four-game series with the Idaho Falls Chukars on Thursday, Aug. 22. First pitch is set for 6:35 p.m. MDT at Dehler Park.