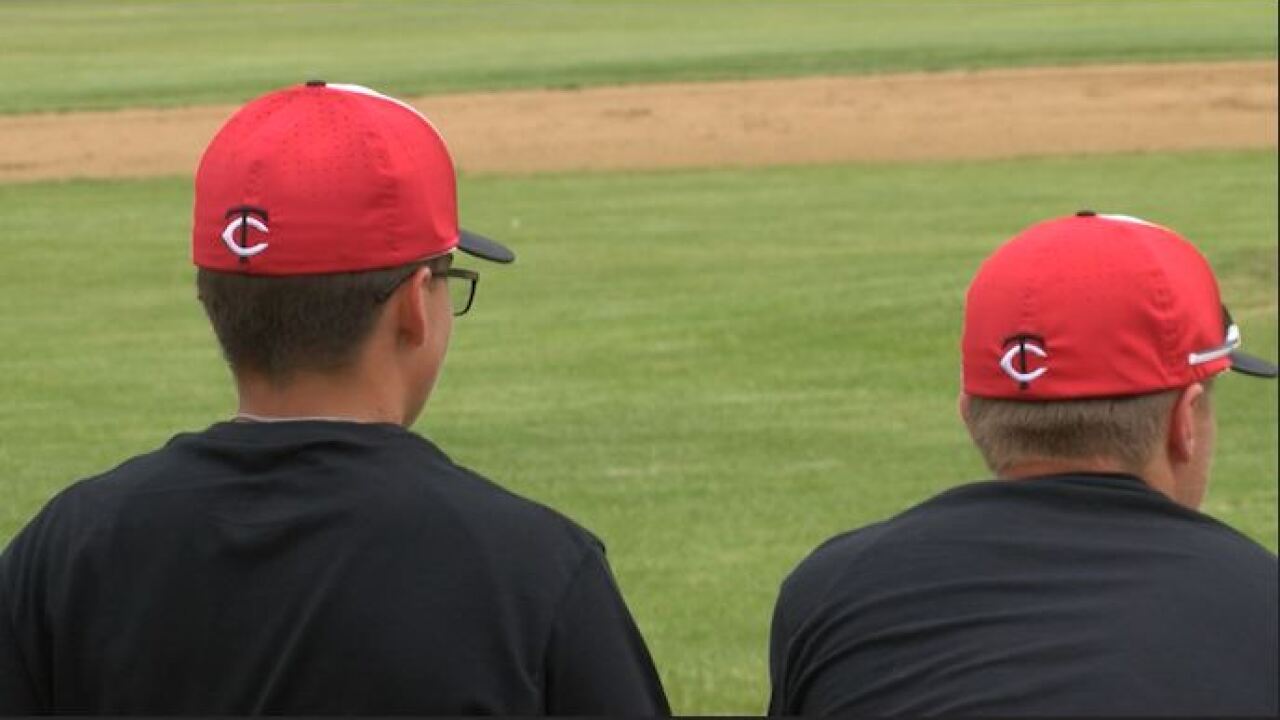 CONRAD — A player for the Tri-County Cardinals American Legion Baseball team has tested positive for COVID-19, according to the team's Facebook page.

The player tested positive on July 1 and is asymptomatic as of July 3. All other team members have been subsequently tested at their local hospitals and are under 14-day quarantines awaiting results.

According to the team, the player was exposed at a non-baseball event and no games or travel have occurred since the exposure. All baseball activities for the team have been paused.

"We get to work with three county health departments and come up with plans and do the best to limit any exposure that we do have," Swanson said. "And fortunately we caught this very early and were able to limit it before any games or any other fans had been at the facility.”

Swanson said he's now working with the other coaches in the league to reschedule Tri-County's remaining conference games.