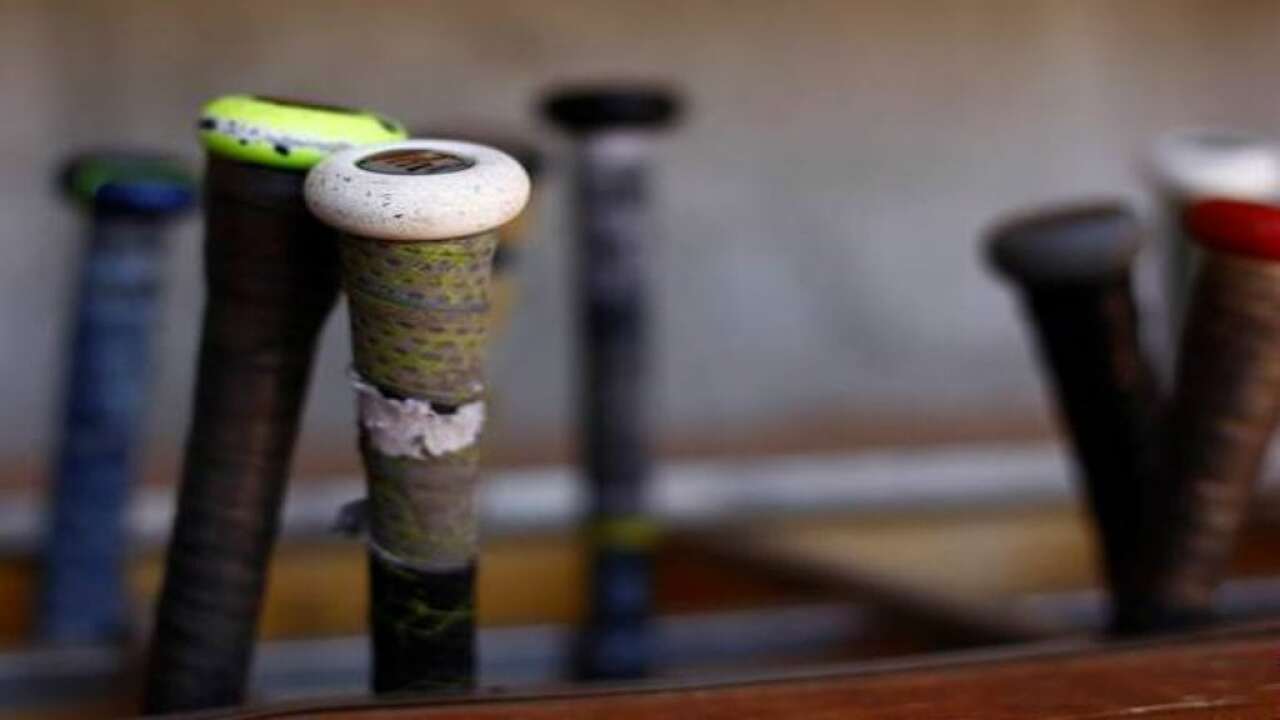 WHITEFISH — Glacier Twins head coach Kevin Slaybaugh has a simple message to his team as it prepares for the Montana Legion Baseball Western A district tournament.

“We kind of go at it every day like the only team that can beat us is ourselves. It’s kind of boring, but it’s very true for us,” said Slaybaugh, who is in his first season coaching the Whitefish-based team.

So far, so good. The Twins have rolled to a 31-19 overall record this summer and went 13-3 in the Western A to secure the North subdistrict’s No. 1 seed for the conference tournament, which begins Thursday in Florence. Glacier will have a first-round bye and will play either the Bitterroot Red Sox or Libby Loggers in the second round on Friday. The Red Sox and Loggers start the tournament with their first-round game at 11:30 a.m. Thursday.

Glacier’s season hasn’t been much different from any other team this summer. The Twins were uncertain if or when their 2020 season was going to start with the coronavirus pandemic halting the sports world in the spring, but they got going with seven games in May. They’ve mostly made it through the rest of their schedule without incident to this point.

“It has been interesting with all the COVID stuff and the protocols and all the different things we’re doing, but the boys have done a good job,” Slaybaugh said. “As far as the baseball goes, they’re coming right along.”

According to Slaybaugh, the Twins have a well-rounded roster that can compete in all phases of the game. Some older players — guys like Zach Veneman, Austyn Andrachick, Payton Davisson, Devin Beale and Trenton Tyree — have served as quality leaders for the ball club, which is also fielding a lot of young players.

“It’s been an interesting year, because we have some older guys, we have some really young guys, and not really many guys in between,” Slaybaugh said. “It’s been interesting trying to get that to blend, but I think it’s finally starting to kind of work.”

Veneman, who will continue his baseball career at Valley City State, an NAIA university in North Dakota, has been one of the cogs in Glacier’s machine. Slaybaugh called Veneman the Twins’ top pitcher and mentioned him alongside Davisson and Andrachick as power sluggers in the middle of the order.

That trio follows Mason Peters and Stevyn Andrachick at the top of the lineup. Those two are “hard guys to get out, and they’re fast,” according to Slaybaugh.

“When we can hit, we’re really a tough out,” Slaybaugh said. “Surprisingly, our defense has been good, and we’re deeper in pitching than I thought we were going to be. But I would say our strength is hitting.”

While they might be strongest at the plate, the mound is where teams can separate, especially during this condensed season and with lower pitch-count restrictions. The Twins, in that regard, are fortunate to have a number of different available arms.

Behind Veneman, they can rely on Tyree and young pitchers like Stevyn Andrachick, Jacob Polumbus and George Robbins, all of whom are just 15 years old.

“We’ve got through (the season) pretty smoothly,” Slaybaugh said. “We’re lucky that we have literally 15 guys on our ball club and all 15 of them have thrown at least an inning, so that makes a difference.”

Of course, lineups will likely tighten as the 2020 season starts to wind down, starting with this week’s district tournament. Two teams from the Western A will advance to the state tournament, which is scheduled for Aug. 6-9 at Lewistown.

Slaybaugh thinks his squad can be one of those two teams.

“If we play our best ball, the sky’s the limit for us,” he said.