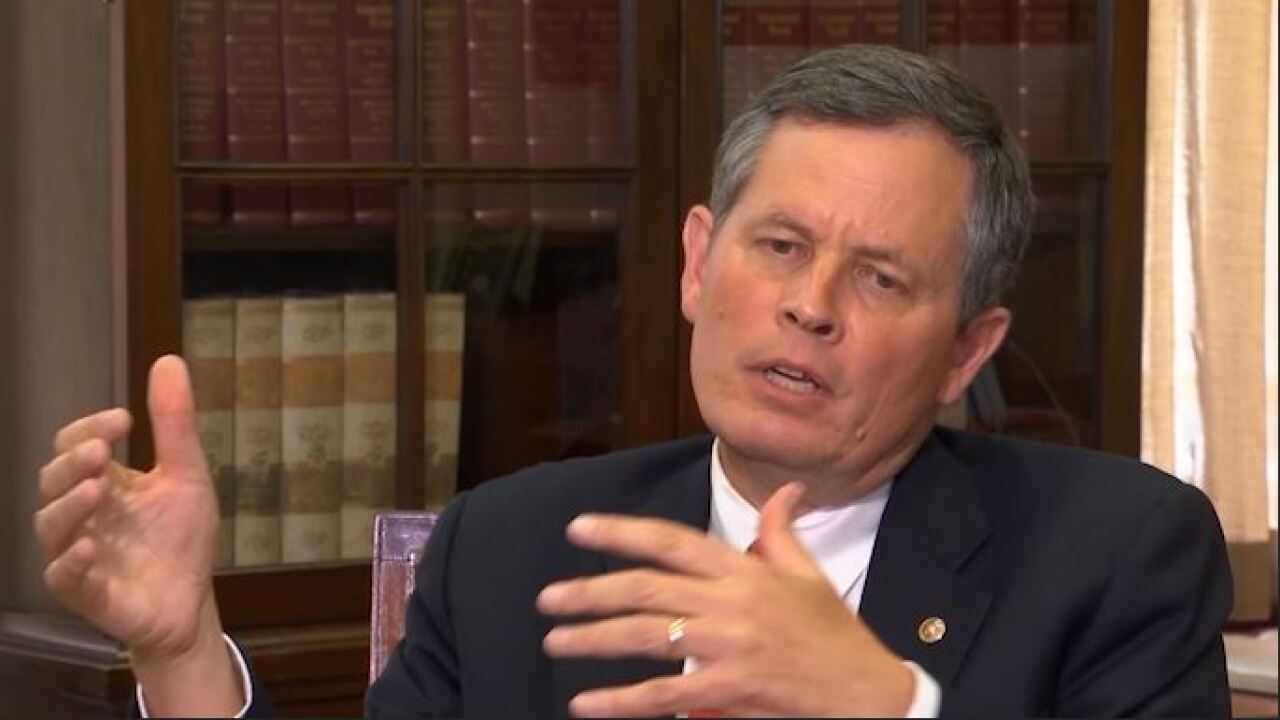 GREAT FALLS — On Thursday, Senator Steve Daines introduced a bill in an effort to save Montana's Pioneer Baseball League teams.

The bill would amend the Small Business Act to prevent Major League Teams from receiving benefits from the Paycheck Protection Program or any lending programs from the CARES Act. Daines said in a press release that the bill is intended to pressure MLB to keep its minor league affiliations after proposed cuts, including those to the Great Falls Voyagers, Billings Mustangs and Missoula Paddleheads.

Great Falls Voyagers president Scott Reasoner said in a statement, “This bill is another great step taken by Senator Daines to show what professional baseball means to our state and the detrimental impact Major League Baseball’s proposed cuts would have on our communities, both to individuals lives and our local economies.”