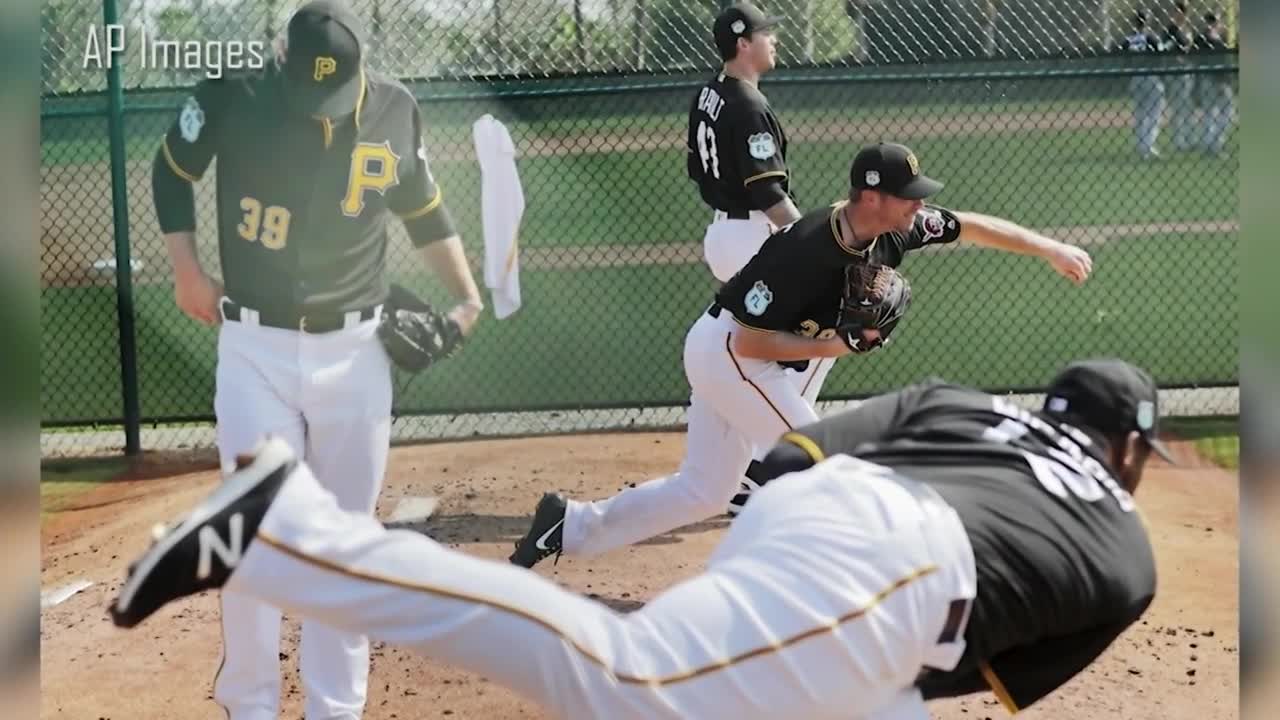 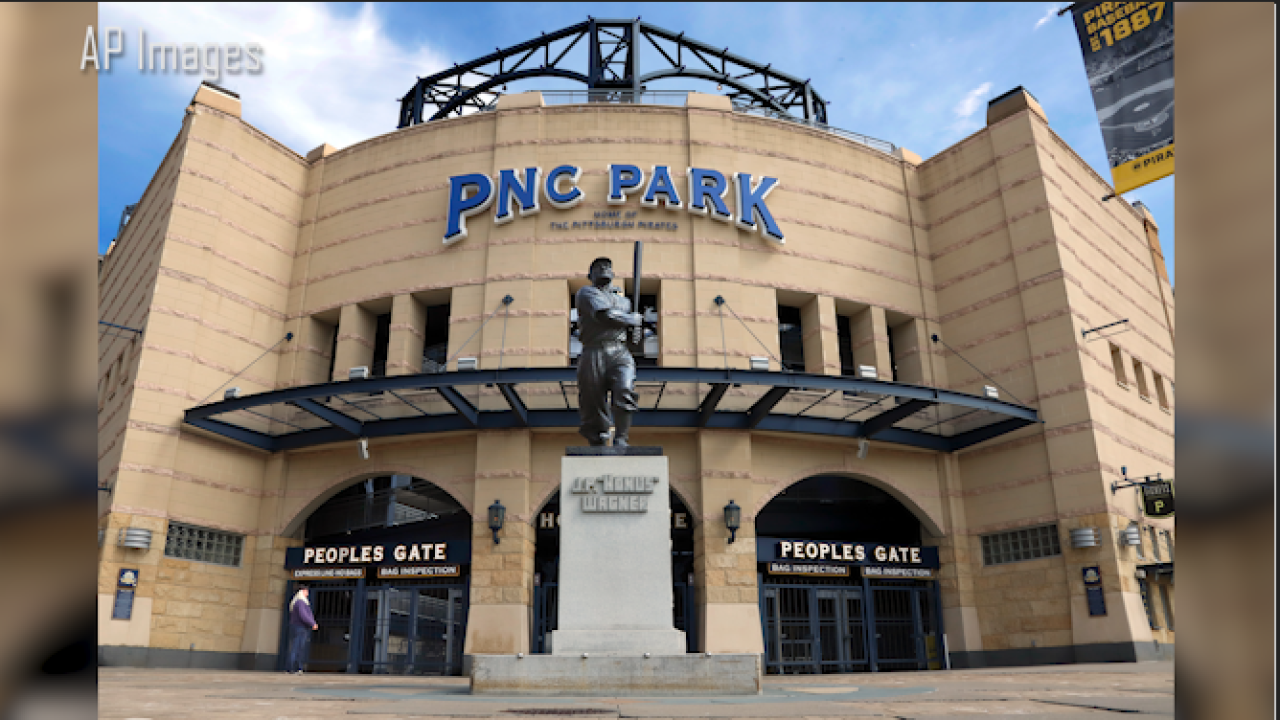 GREAT FALLS — PNC Park, home of the Pittsburgh Pirates, was supposed to be hosting some baseball Friday. The Pirates were set to start a weekend series with the Dodgers, but instead there hasn’t been any Major League Baseball this year since spring training.

Pirates bullpen coach and Great Falls native Justin Meccage said he started to wonder after the NBA suspended its season on March 11.

"We were actually in the middle of the (spring training) game and we got word about the fourth or fifth inning that this would be it," Meccage said. "They (MLB) were suspending the season at 4 p.m. that day, so we were anticipating it once the news started to get going, but I think it just got a little bit stronger once the NBA got hit by it and we figured we were next."

Now, Meccage is at home in Florida, making sure his kids get their schoolwork done and playing baseball with them. Around all that, he’s on Zoom meetings constantly, checking on the health of the Pirates players and their families and making sure new guys on the team are still involved.

"We're also trying to use this time as an opportunity to help our players get a little bit better and maximize this crazy time that you normally wouldn't have to be able to build on something," Meccage said. "Maybe you started on spring training, or maybe you held off on something in spring training that you kind of want to attack now, whether that be from maybe a delivery standpoint or a pitch development standpoint."

But the most challenging part for Meccage and everyone involved in MLB is the general uncertainty of the times.

"That's just the million dollar question right now of when our country's able to get going again and we're able to get going after that," Meccage said. "When you're trying to build up pitchers, you really have an end goal in mind and we don't have that right now. And in the offseason you always know that spring straining starts on this day and then you know that Opening Day this day, so you build up accordingly. Unfortunately, in this offseason or in this coronavirus time, we don't have that. We're just playing a guessing game."