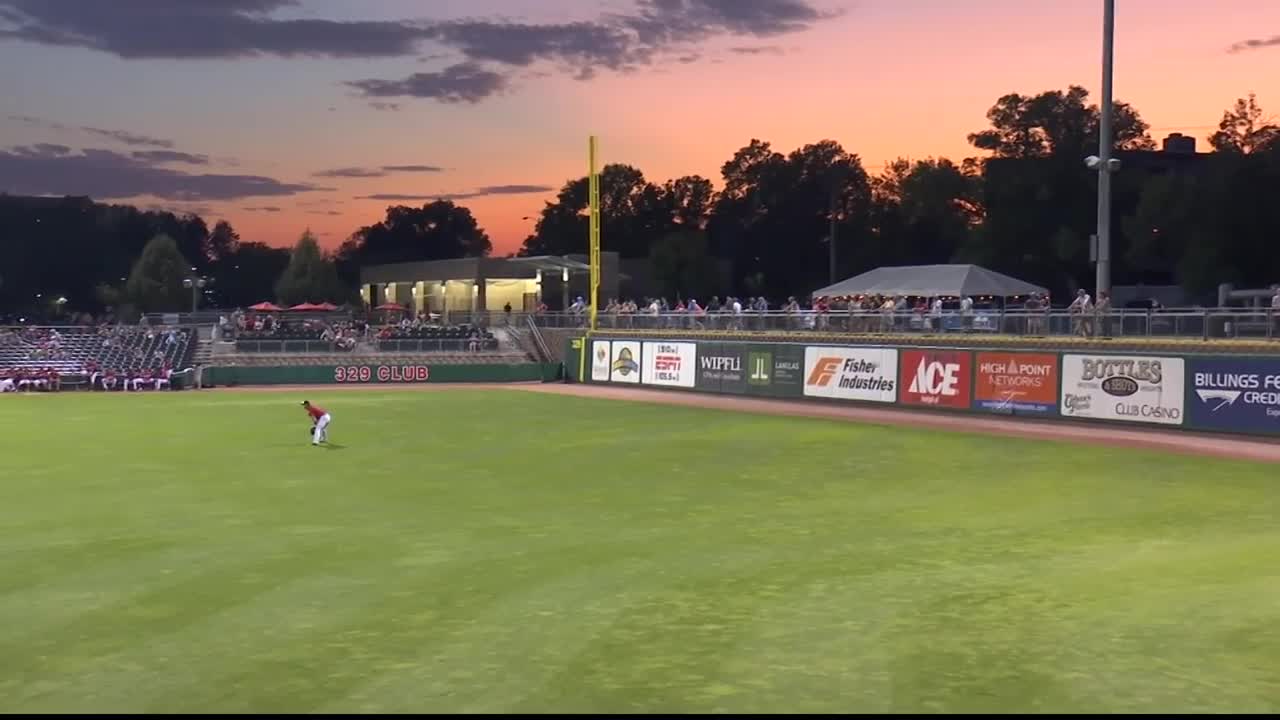 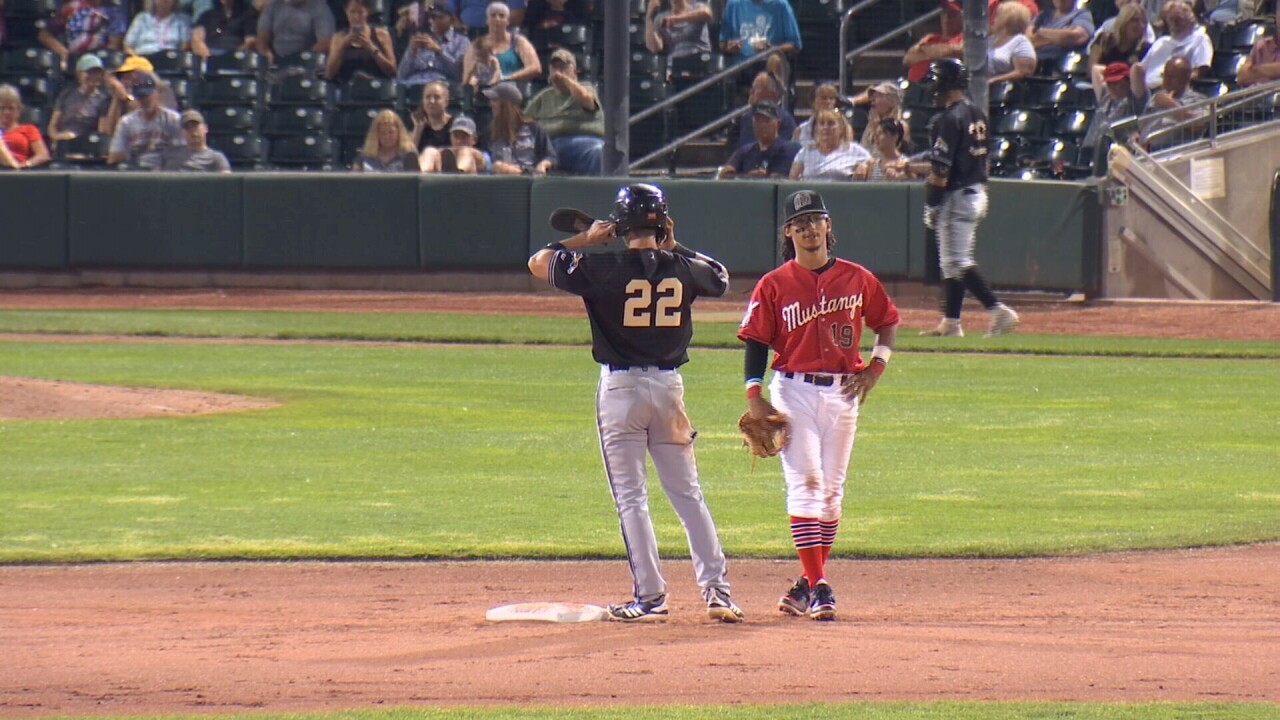 BILLINGS -- The Billings Mustangs are supposed to open their Pioneer League season eight weeks from Friday on June 19 at home against the Great Falls Voyagers. But a couple of swirling questions remain: Will it be their last after a 68-year run? And will they play the season at all?

New information surfaced over the weekend regarding the contraction of Minor League Baseball teams, very likely to include the Pioneer League.

A reporter for the Washington Post wrote that he obtained a letter that was sent to teams Friday from Minor League officials. That note reads in part, “We are working towards creative solutions wherein there will be 120 full season teams." There are currently 162.

That indicates that Major League and Minor League owners are, in fact, drawing closer to an agreement to eliminate roughly 40 minor league teams.

That letter further reads, “Most [full-season] teams will continue in their same level of play and with long-term affiliations with their current MLB partners. A few [minor league] teams will be required to move to different levels of play to accommodate the geographical needs of some MLB clubs and to recognize that the most advanced players should be playing in high-quality facilities.”

Billings is a short-season team. Pioneer League teams don't start until mid-June, so that's a big reason they'd be on the elimination list.

So, what options would the Mustangs have? An edge would be the beautiful modern Dehler Park. It's only 12 years old and is certainly one of the nicest minor league yards in the country.

But geographically, Billings is in the middle of nowhere by minor league standards. The closest neighbors if the Mustangs were to join another league are in Washington and Colorado, so the Mustangs could be reassigned there or left with the option to join an independent league for players hoping to sign with Major League teams. It would be a step down the baseball ladder, and, honestly, Billings and other Pioneer League teams would have a tough time financially surviving.

From the sounds of that letter Minor League Baseball owners appear to be dropping their deal-breaker opposition to the contraction plan. That Washington Post article claims a big reason for pivoting is the economic devastation suffered from today's coronavirus pandemic. The sides have been battling aggressively since November to reach a deal. The current one expires at the end of this summer.

The net result would be “lower costs and higher revenues” for minor league clubs, according to the letter. But it would mean fewer players signed by Major League clubs.

In Friday's letter Minor League negotiators told affiliates they're more optimistic about a deal in the near future but that "there is no certainty on outcomes.”