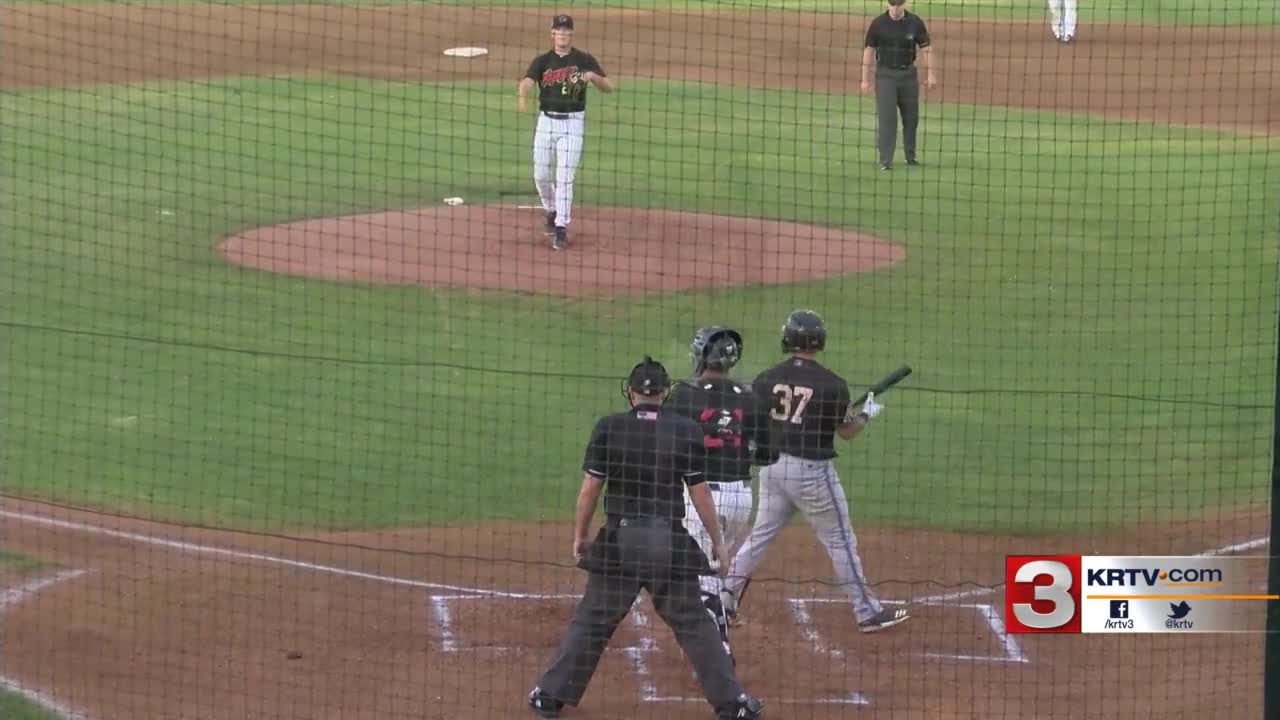 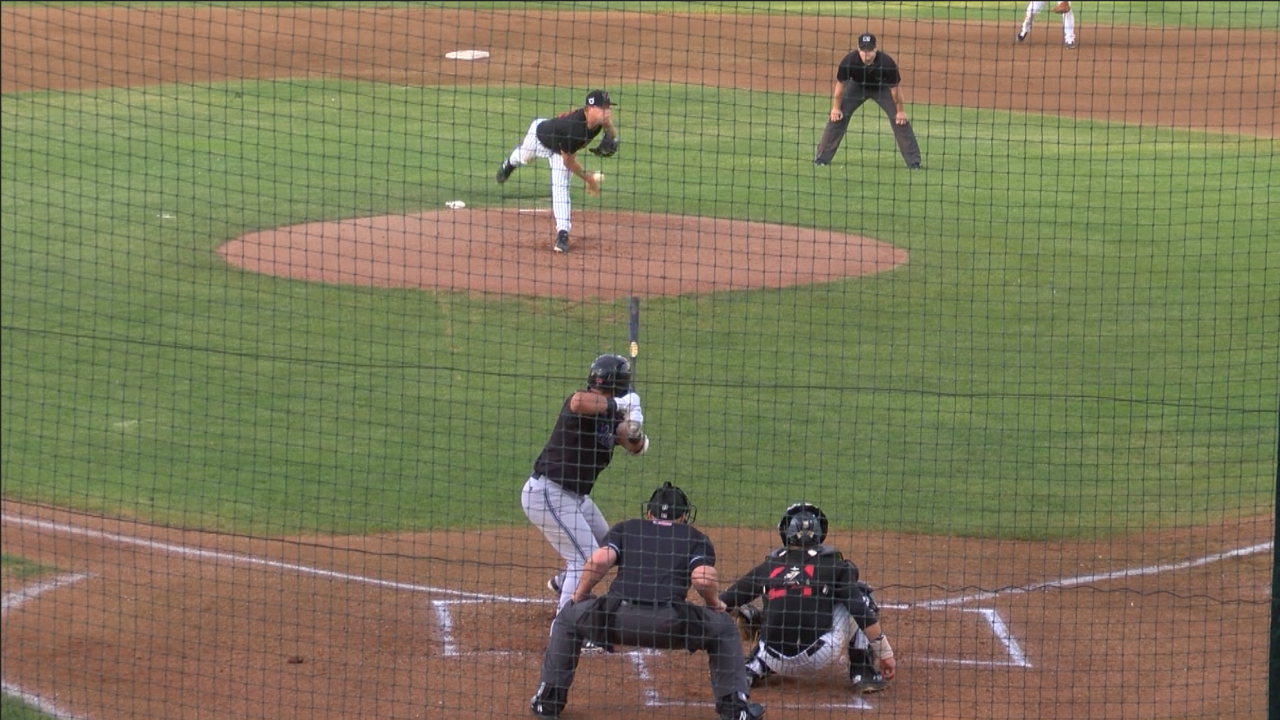 GREAT FALLS -- The Voyagers gave up early runs in both ends of a doubleheader against Missoula, leading to a sweep by the Osprey 7-2 and 3-0 Friday night at Centene Stadium.

Playing as the home team, Missoula jumped out early in game one with five runs over the first three innings. Spencer Brickhouse smashed a lead-off, solo home run in the bottom of the second for the game’s first run. It was Brickhouse’s fourth dinger of the season. Missoula plated four runs in the third for a 5-0 lead, highlighted by a two-run single for Cesar Garcia. The Voyagers brought in their first run on a Tyrus Greene RBI double in the top of the fourth. The Osprey scored single tallies in each of the fifth and sixth innings for a 7-1 cushion. Great Falls scored the final run on a Jonathan Allen RBI groundout in the seventh.

Oliver Rosario notched the win in game one. Rosario (1-0) worked three relief innings and gave up just one earned run on one hit with one strikeout and two walks. Sammy Peralta took the loss. Peralta (1-1) started the game and lasted three innings with five runs (four earned) allowed on five hits (HR). He struck out four with two walks. Missoula outhit Great Falls 9-to-4. Cam Coursey went 3-for-4 with two runs. Cesar Garcia drove in three. Kelvin Maldonado and Tyrus Greene both had two hits for the Voyagers. Great Falls committed four errors.

Missoula threw a one-hit shutout in game two. The only Osprey runs necessary all scored in a three-run first inning. Cam Coursey and Jose Reyes led off the game with singles in the top of the first. Coursey scored the first run on a wild pitch. Francis Martinez made it 3-0 with a double plugged into the gap in left-center. The Voyagers only base-hit came in the second on a Tyrus Greene single to right. The first two in that inning reached base but were left stranded. The one-hit matched a season-low for Great Falls.

Pedro Zorrilla picked up the win on the mound in game two. Zorrilla (4-1) went six innings in his first start of the season and yielded just the one hit with seven strikeouts and one walk. Zorrilla retired 15 straight at one point. Chase Solesky took the loss. Solesky (0-4) pitched two-and-two-thirds and allowed three earned runs on five hits with four strikeouts and four walks. The Voyagers staff combined for 14 strikeouts to match a season-high. Rigo Fernandez struck out eight in three-and-a-third relief innings. Offensively, Cam Coursey and Spencer Brickhouse had two hits apiece for the Osprey.