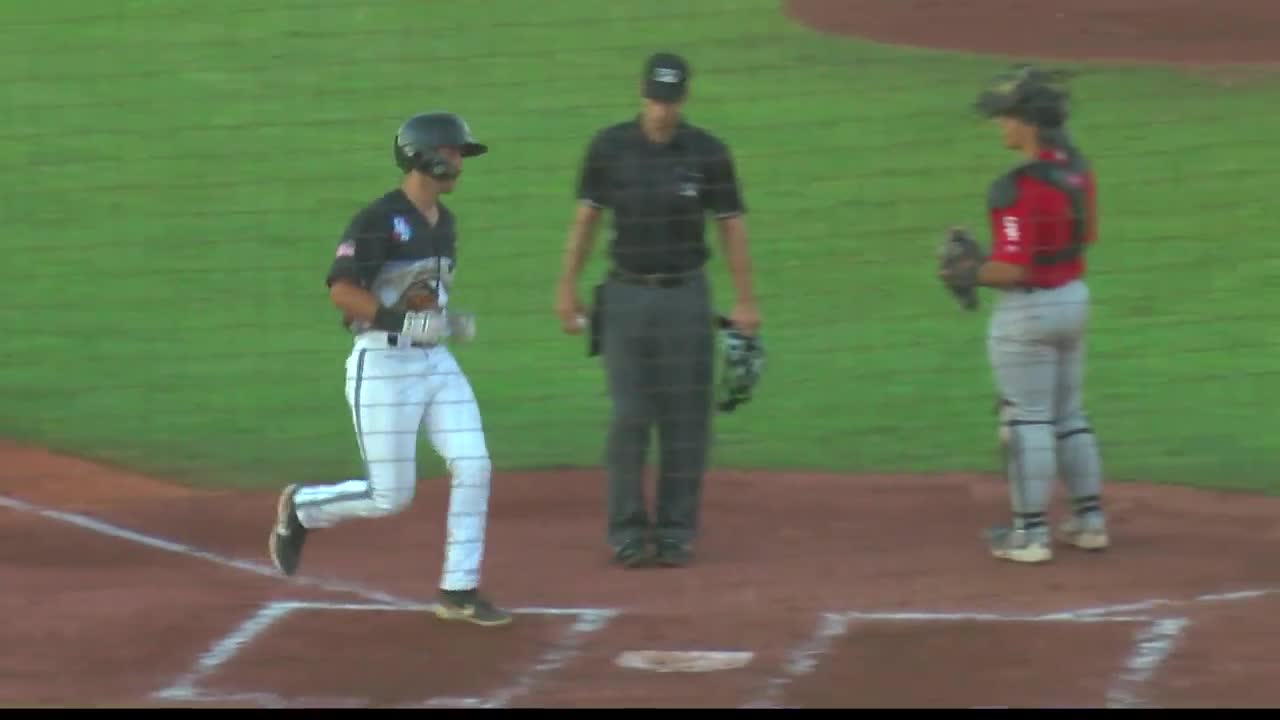 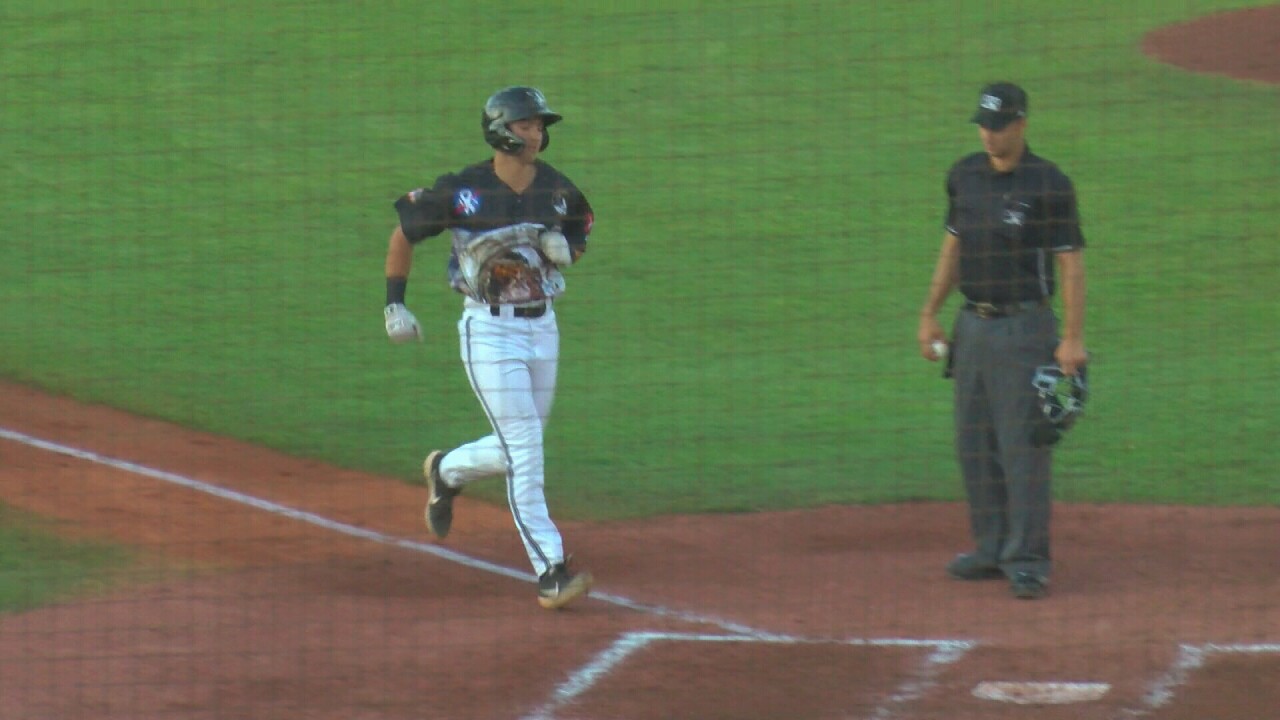 MISSOULA — A new addition got the night started. Then a few familiar all-stars led the Missoula Osprey to a 7-4 Pioneer League Baseball victory over the Great Falls Voyagers Thursday night.

Marty Herum joined the Os on an injury rehab stint from AAA Reno. In his first at-bat in Missoula, he launched a two-run home run off the scoreboard in left center.

The Voyagers pulled back within one in the top of the third, scoring a run on a double play with no one out and runners on the corners. Dominic Canzone pushed the Osprey lead to 4-1 on a huge home run to right in the top of the fourth. Then newly named Pioneer League all-stars Tristen Carranza and Liover Peguero added more. Carranza doubled in a run in the third, and Peguero drilled a home run in the sixth.

Kelvin Maldonado and Cabrera Weaver brought the Voyagers back into the game with RBI doubles in the top of the seventh. But Great Falls never crawled closer than within three runs.

Missoula will host Game 2 of the three-game series on Friday night. First pitch is set for 7:05 p.m. at Ogren Park Allegiance Field.