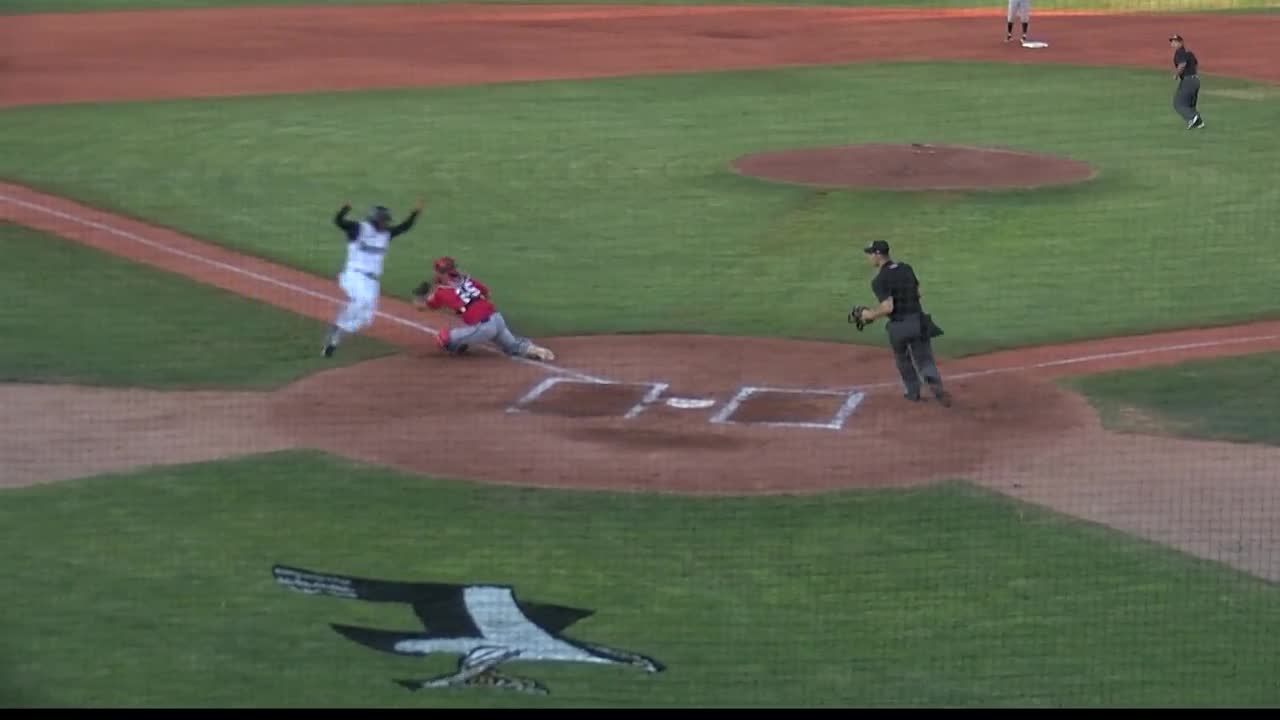 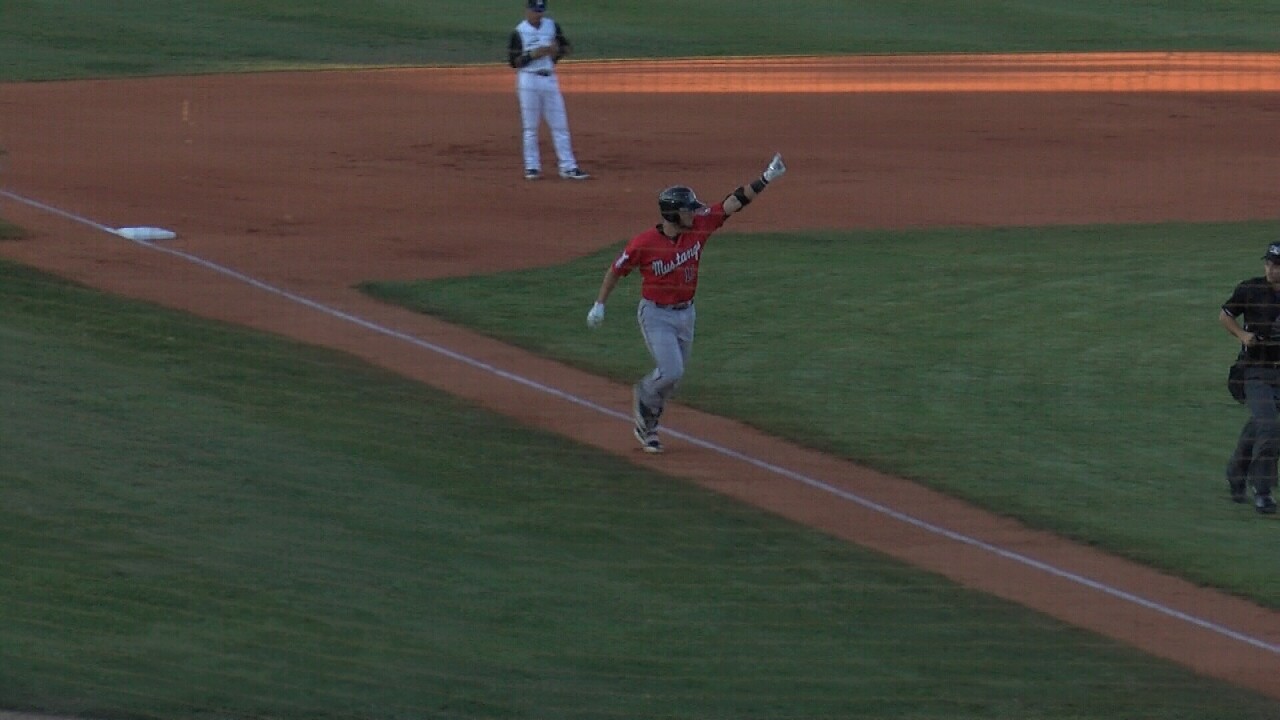 Two Billings’ runs in the last three innings made the lasting difference in the first game back for the Osprey since August 3. With ten games remaining in 2019, the O’s trail first by six games.

Osprey right-hander Bobby Ay made his 9th start, posting his fifth-straight scoreless inning of work. Ay’s run allowed on July 29 was his most recent, watching his ERA plummet 6.75 points in that time.

Third-baseman Jose Curpa knocked a single in his first game with the O’s. In 49 games, Curpa averaged a .293 at the plate with 24 RBI.

Billings began the night’s scoring with a solo home run in the top of the 2nd, quickly grabbing a 1-0 lead. The score would hold until the bottom of the 5th, when Jose Reyes reached on a fielder’s choice that scored Wilderd Patino from 3rd, the only O’s run of the night.

Billings snapped the scoreless tie in the 7th to take the lead, only to extending it with a run in the top of the 9th, with a throw from Missoula’s catcher Axel Andueza went up the third-base line. Missoula and the Mustangs continue a three-game series on Wednesday night,