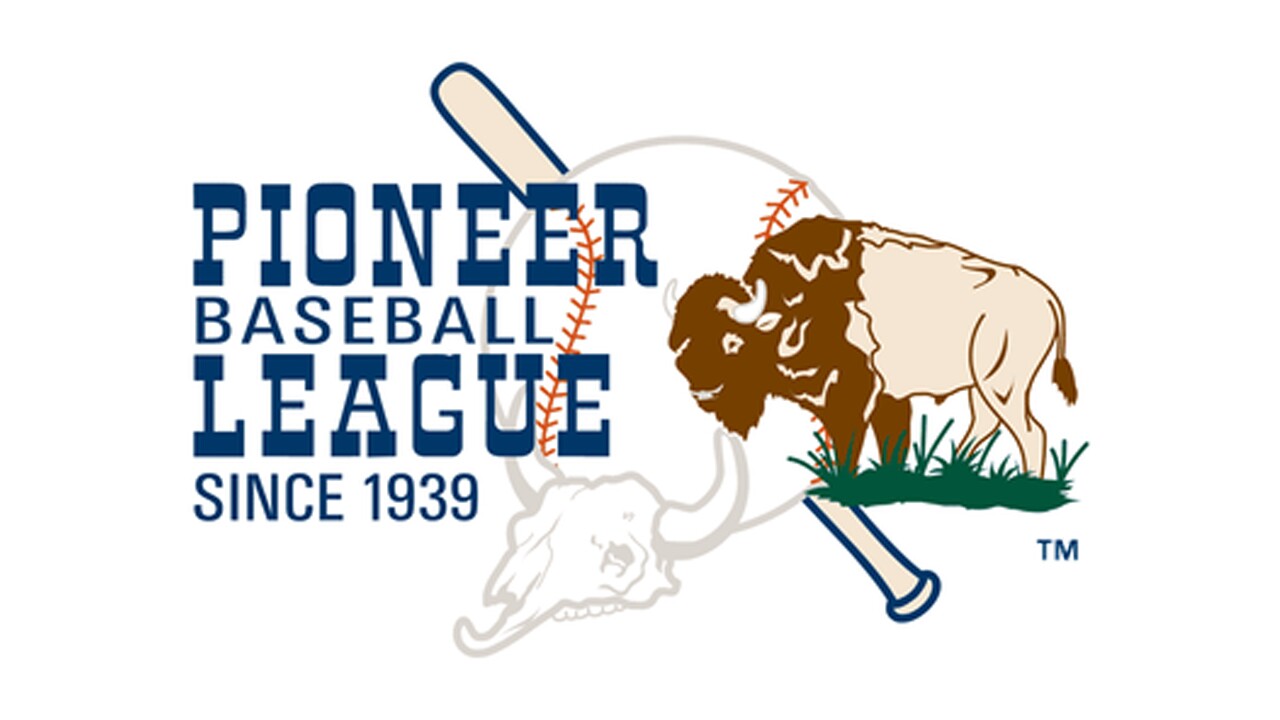 The 2020 Minor League Baseball seasons have officially been canceled.

Major League Baseball informed its subsidiary division Tuesday that it will not send players to minor league clubs this year, officially canceling the 2020 season.

"These are unprecedented times for our country and our organization as this is the first time in our history that we've had a summer without Minor League Baseball played," MiLB president and CEO Pat O'Conner said in the statement. "While this is a sad day for many, this announcement removes the uncertainty surrounding the 2020 season and allows our teams to begin planning for an exciting 2021 season of affordable family entertainment."

The news does not come as a surprise to most. The COVID-19 pandemic halted the beginning of the Major League season in late March and indefinitely suspended all minor league affiliates. The Pioneer Baseball League, which includes Montana's only three professional teams -- the Billings Mustangs, Great Falls Voyagers and Missoula Paddleheads -- was supposed to begin play on June 19.

In a release, the Mustangs said they were disappointed by MLB's decision, but said there may still be events at Dehler Park this summer.

"In compliance with protocols determined by state and local health authorities, the Mustangs look forward to developing opportunities to bring joy and excitement to Dehler Park at the appropriate time later this year," the Mustangs' media release stated. "Moreover, we look forward to delivering our unique version of affordable, fun, family-friendly entertainment tied to professional affiliated baseball to people throughout the greater Billings area in 2021 and beyond."

"During this time, we must do what is in the best interest of the public health and safety so we can welcome baseball back at Ogren Park Allegiance Field in the future."

"It is with heavy hearts we pass along (Tuesday's) official release from MiLB," the Voyagers posted to Twitter. "For the first time in over 50 years there will not be a professional baseball season in Great Falls. We look forward to seeing everyone at our events this summer and to the return of baseball in 2021."

Major League Baseball, which had the start of its season delayed by the coronavirus pandemic, has announced its return to action later this summer. Players will report by Wednesday, with the regular season set to start on July 23 and 24. Each team will play a 60-game regular-season schedule.