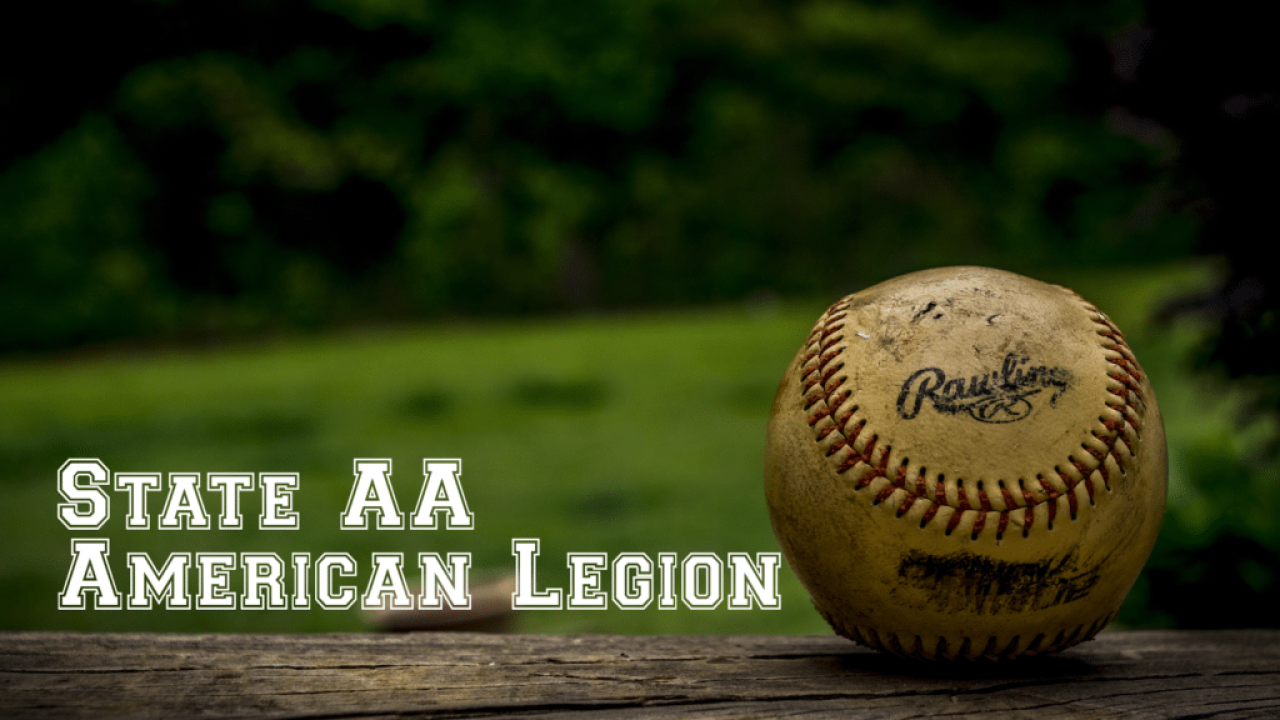 BILLINGS -- The Helena Senators shut out the Billings Royals, 6-0, on Saturday in a loser-out game of the State AA Montana Legion Baseball tournament at Dehler Park in Billings.

Helena scored one run in the bottom of the first inning, but the Senators blew the game open with a four-run third inning. An error, fielder's choice, sac bunt and an RBI single by Forest Suero gave Helena pitcher Chase Nielsen plenty of run support.

Matt Krieger had a big night at the plate for Helena. He knocked in runs on singles in the first and sixth innings, while also being credited an RBI on a Billings error in the third.

Helena advances to Sunday to face the Billings Scarlets. The winner of that game will face the Bozeman Bucks for the State AA title.

Scores and pairings can be found here.

The Billings Scarlets held off a seventh-inning rally by the Bozeman Bucks to win 5-3 and stay alive at the State AA Montana Legion Baseball tournament at Dehler Park in Billings.

The Scarlets led 3-1 entering the top of the seventh inning, where they tacked on two much-needed insurance runs. A pair of RBI singles by Logan Meyer and Jackson Schaubel gave Billings just enough space from Bozeman.

The Bucks would threaten in the bottom of the seventh, as they loaded the bases with one out. A runner would score on a fielder's choice and then an error by the Scarlets' second baseman, but Preston Fliehman popped out to the catcher to end the game.

Billings will face Helena in Sunday's game with the winner advancing to the State AA title game against Bozeman.