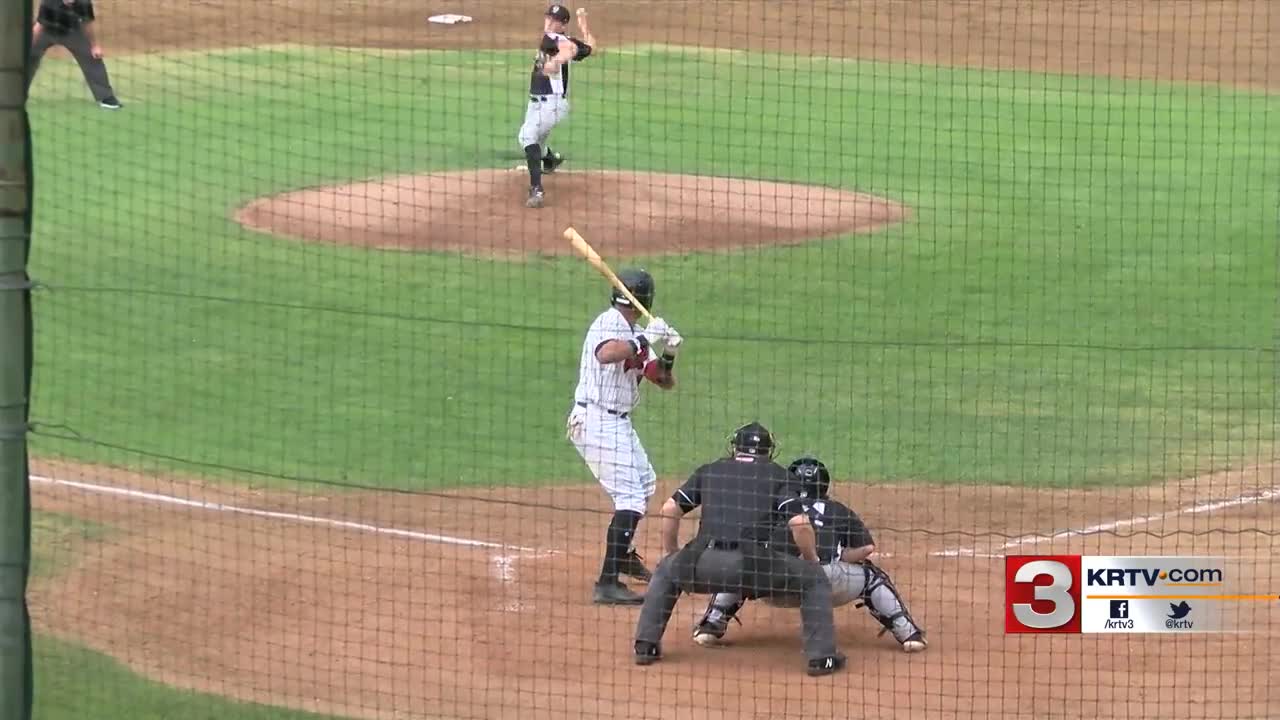 GREAT FALLS — For the second night in a row, the Great Falls Voyagers gave up eight runs to the Grand Junction Rockies. But on Friday, the Voyager bats showed up, too, as Great Falls went on to beat Grand Junction 9-8 at Centene Stadium.

Cabrera Weaver paced the Voyagers with three RBIs, while Lency Delgado and Luis Mieses each added two. Cristopher Navarro went 4-for-4 with three runs scored for the Rockies.

Pitcher Nate Pawelczyk (1-0) notched the win, while Jacob Kostyshock (1-1) took the loss. With the win, Great Falls goes to 4-7 in the second half. Grand Junction is now 7-4.