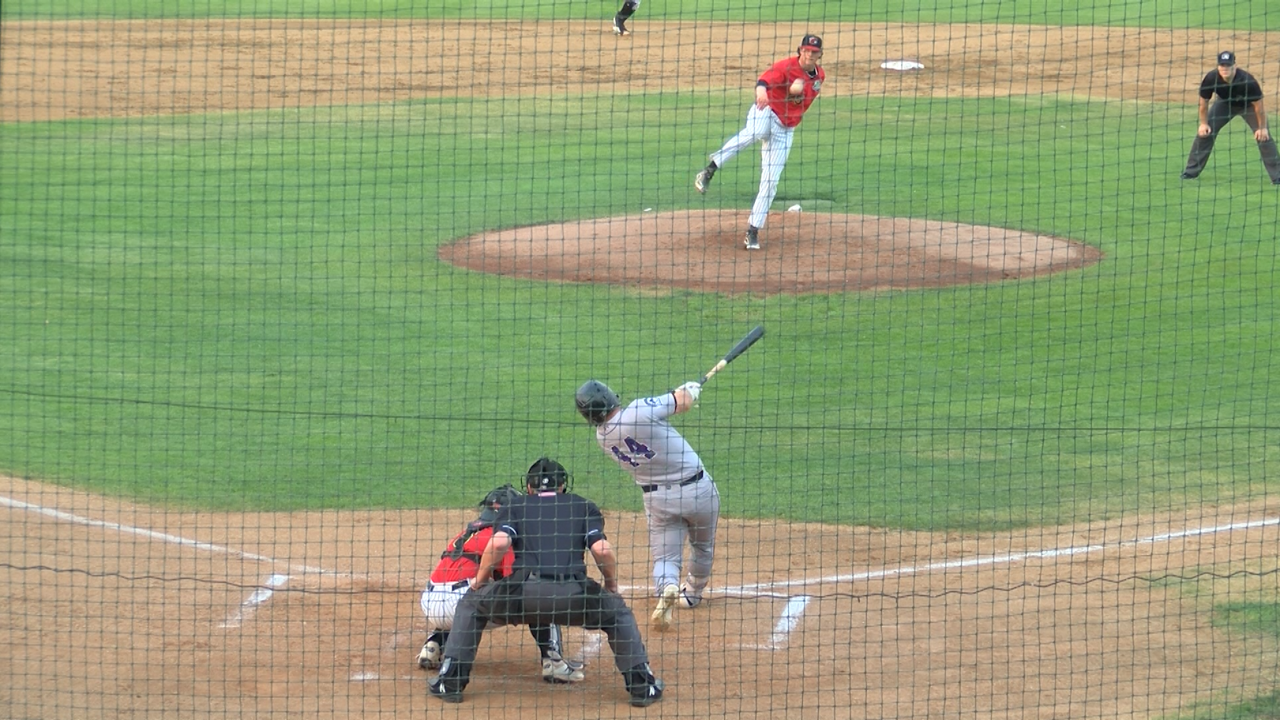 GREAT FALLS — The Great Falls Voyagers gave up eight runs on 14 hits as they fell to the Grand Junction Rockies 8-3 on Thursday night at Centene Stadium.

Colin Simpson had four RBIs for Grand Junction, including a three-run home run in the second inning. Sam Abbott hit a solo home run for Great Falls. Anderson Amarista picked up the win for the Rockies, while Sean Thompson took the loss.

Grand Junction is now 6-3 in the second half of the season, while Great Falls is 3-6. The teams continue the four-game set on Friday.