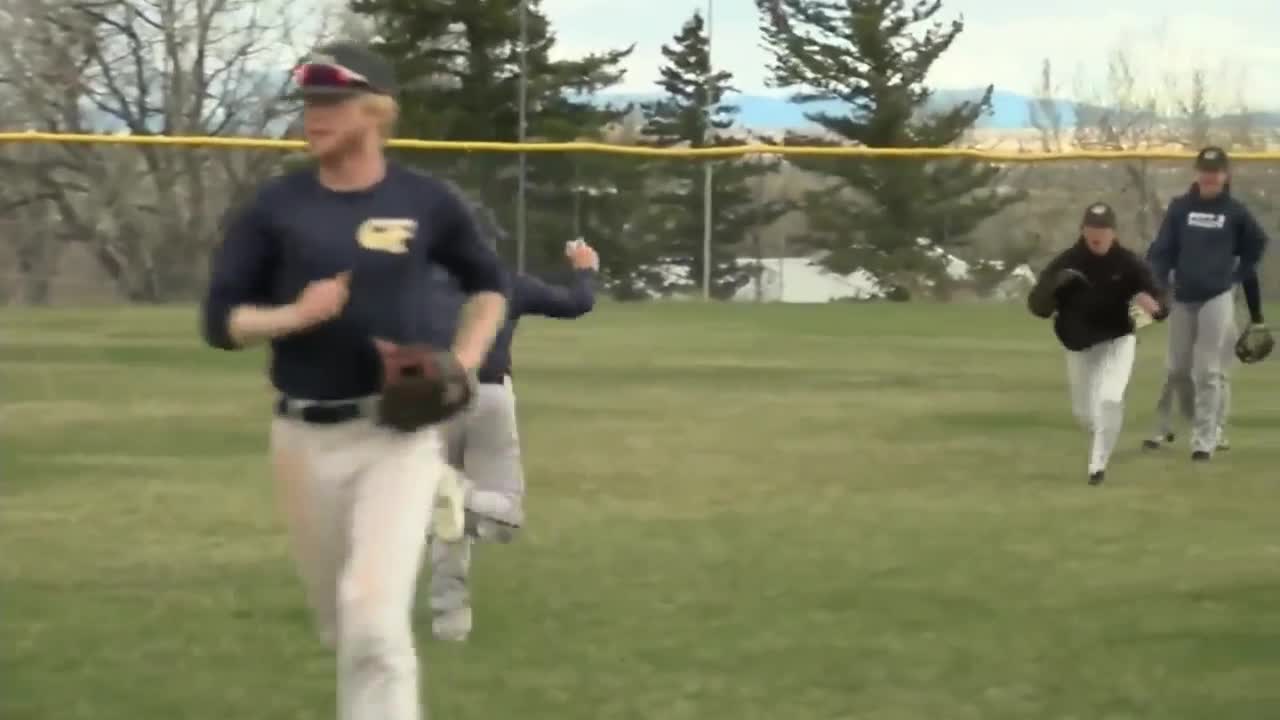 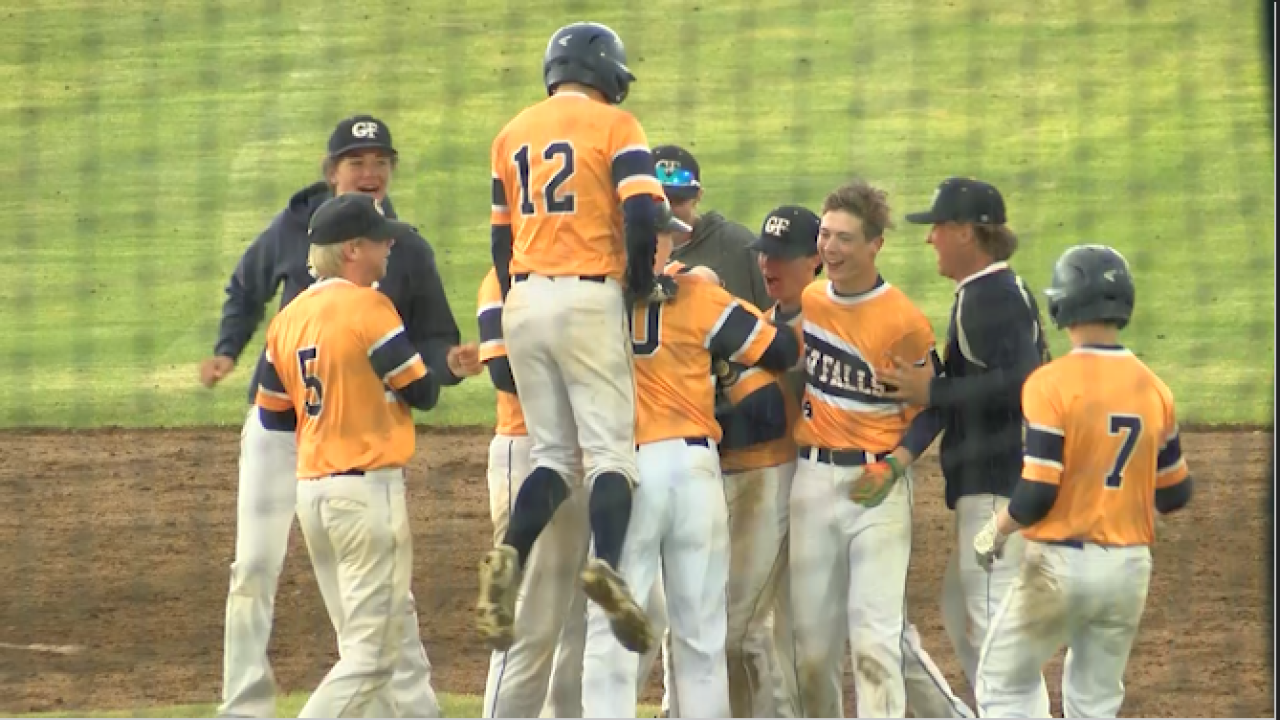 GREAT FALLS — Normally this time of year, the Great Falls Chargers AA American Legion baseball team would be gearing up for its preseason scrimmage. This year's "Navy and Gold" game was scheduled for April 5, but the baseball season is hanging in the balance as the coronavirus pandemic continues. Still, the Chargers and teams from around the state are hoping to salvage a season.

Head coach Tony Forster said that while they’d love to be getting ready for baseball right now, the main priority for his guys is getting schoolwork done. After that, it’s about finding a way to somehow train for a season that may or may not come.

"I've been in contact with all the players over the past couple weeks, just kind of checking in on them to see how things are going," Forster said. "We've kind of set up a way to get those guys maybe some workout stuff, some arm band stuff, just to kind of stay in baseball shape as most as much as possible during this time."

But so far the down time hasn’t put a damper on his team’s spirits.

"They're kind of chomping at the bit, they can't really wait to get outside again and get back into the swing of things. That's the tough part. Right now they're pretty limited in what they can do. But I know when we've talked to them, they're still excited," Forster said.

At the national level, the American Legion sent out a memo March 22 that recommended all baseball activities be suspended during the pandemic. How will it look if they can resume? Forster says it’s just a matter of “wait and see.”

Forster mentioned the possibility of the American Legion World Series and regional tournaments being canceled while still having a state tournament.

"If we get the opportunity to maybe start in June or something, we've talked about maybe pushing the season another couple weeks into August to try to get a full conference season and maybe have a state tournament then," Forster said. "It's just so much of a wait-and-see type thing. We can't really have the exact answer for that. But we're hopeful and we're still going to try to shoot for some sort of season this year."