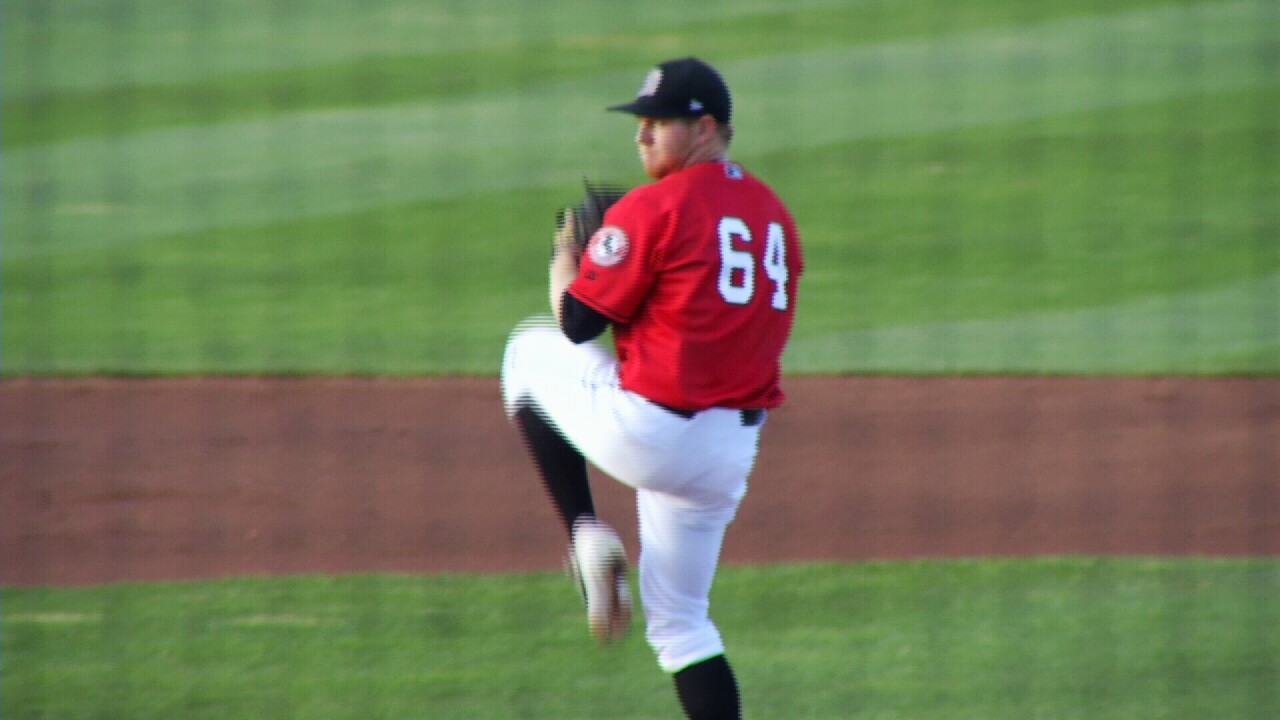 BILLINGS -- The Billings Mustangs' front office staff will be trimmed at the end of this month.

Workers were informed on Tuesday that three of the four employees will be laid off at the end of this month, Mustangs controlling owner Dave Heller confirmed to MTN Sports.

"It was one of the hardest calls I've ever had to make," Heller said of the conference call. "But the reality is, with Minor League Baseball in jeopardy, there's no work right now for some of these teams. If my staff can't work because there's no baseball, it doesn't make sense to be paying them."

Heller owns three minor league affiliates and said he has offered the laid-off Mustangs employees jobs with any of his other teams.

"I just want to do right by everybody that's worked for us in Billings," he said.

General manager Gary Roller is the only front office staff member remaining. He wasn't available for comment on Tuesday, but Heller did confirm that Roller will remain the GM this season with no furlough or pay cut.

"I'll tell you what I told Gary: I think he is a terrific, hard-working guy, and I intend to keep him on board for the rest of this season and into next season when we're playing ball again," Heller said.

"I'd like everybody to know I've done everything possible to favor the Billings Mustangs and Minor League Baseball, everything I can think of. If anybody has any ideas, I'd be open to hearing them."

The COVID-19 pandemic isn't doing any favors for the sport. The primary concern for Major League owners is a return to the field for their clubs, which is said to be in July. Any minor league baseball to follow in 2020 is highly unlikely due to the logistics of scrambling to put an abbreviated season together.

The Mustangs were scheduled to open their season at home June 19 against Great Falls.