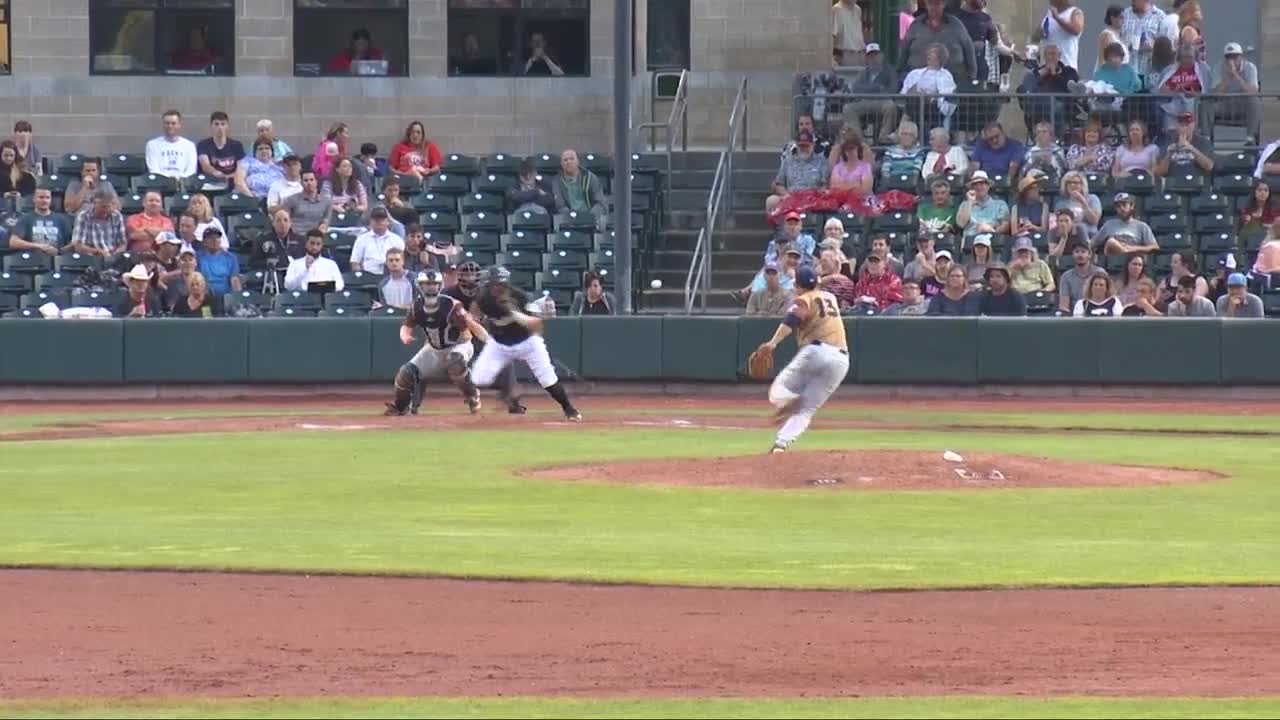 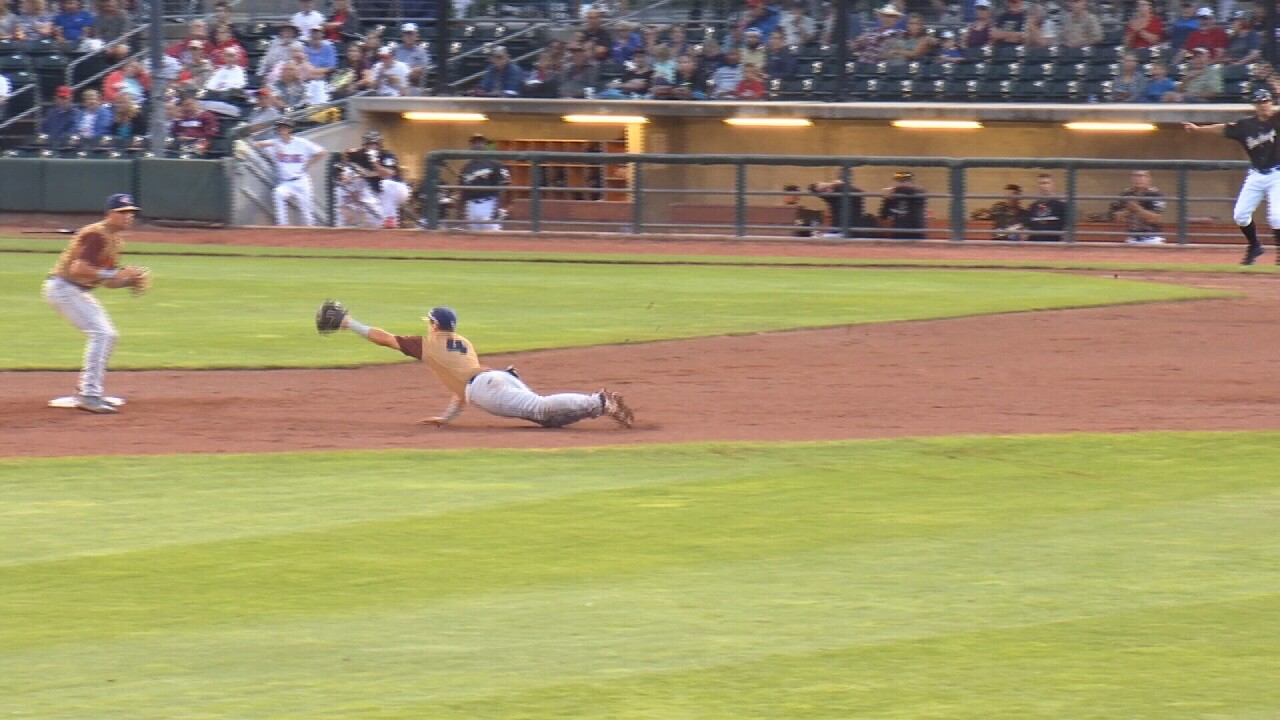 After a rain delay for the second straight night, the Vibes took their first lead of the series in the top of the fourth immediately following the delay. Nick Kahle hit a two-out, two-run home run to right to give Rocky Mountain a 2-0 advantage.

It would be the only runs of the game they would need as the Mustangs were held to just one run on seven hits Friday night.

Carlos Carreno (3-5) provided 5 2/3 solid innings of work in the start, setting a season-high with seven strikeouts and allowing just two hits, but in a losing effort.

The Mustangs' only run came in the sixth, helped along by two errors committed by the Vibes. TJ Hopkins lined a two-out double to left and scored on the fielding error at third by Luis Avila.

Billings made a late push in the bottom of the ninth inning, loading the bases with one out to put the tying run at third and the winning run at second base. The Vibes committed a third error of the game in the inning while a hit batter and a single helped to load the bases. The Mustangs couldn't complete the late rally, however, having the next two batters retired to fall short in their comeback effort.

Jonathan Willems went 3-for-4 at the plate for Billings while Victor Ruiz went 2-for-3. Ruiz now has five hits over his last two games.

The Mustangs and Vibes will play in game three of their four-game series Saturday, Aug. 10. First pitch is set for 6:35 p.m. MDT at Dehler Park.