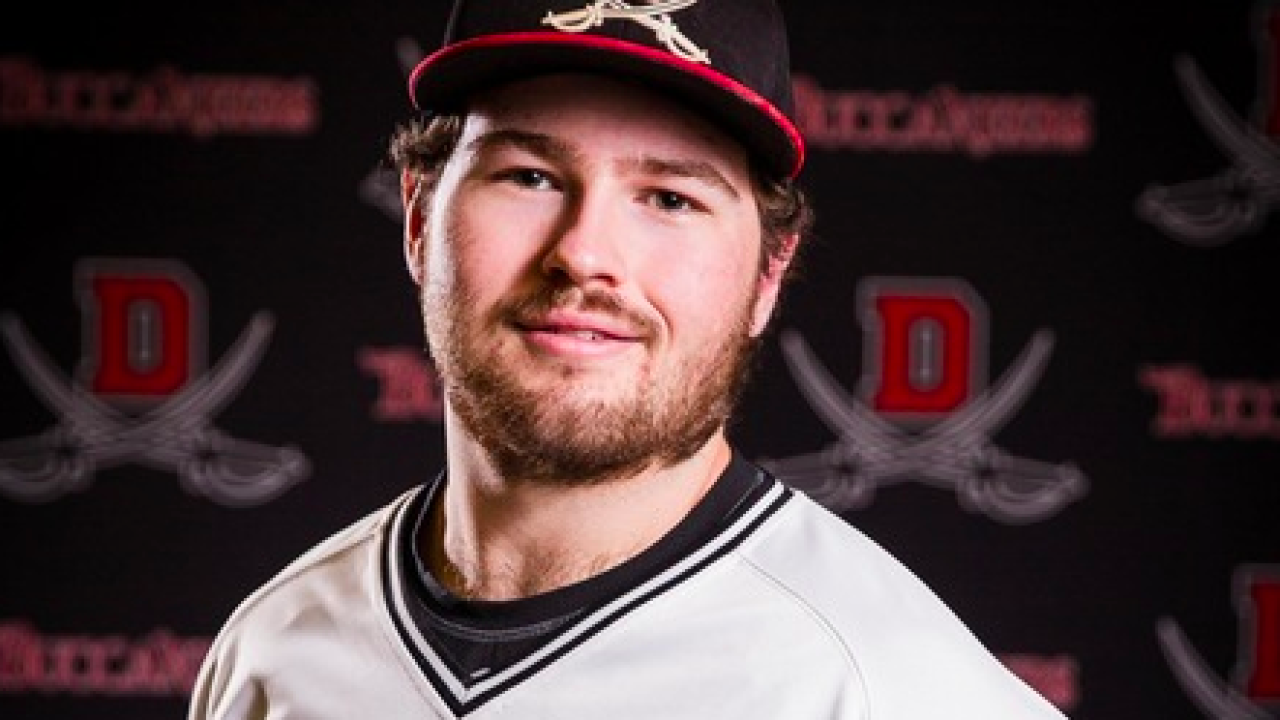 McGee played his freshman season at Erie Community College in New York. After transferring to Dawson as a sophomore, he played in 10 games and went 10-29 for a batting average of .345. He compiled 2 doubles, 7 RBI’s, 2 runs, with an on base percentage of .406 and a slugging percentage of .414.

McGee will play for head baseball coach Eric Burkle. Coach Burkle just completed his 8th year for the Hilltoppers. The Hilltoppers have had six consecutive 20-win seasons under Burkle. West Liberty was 4-10 during this past season that was cut short because of COVID-19.