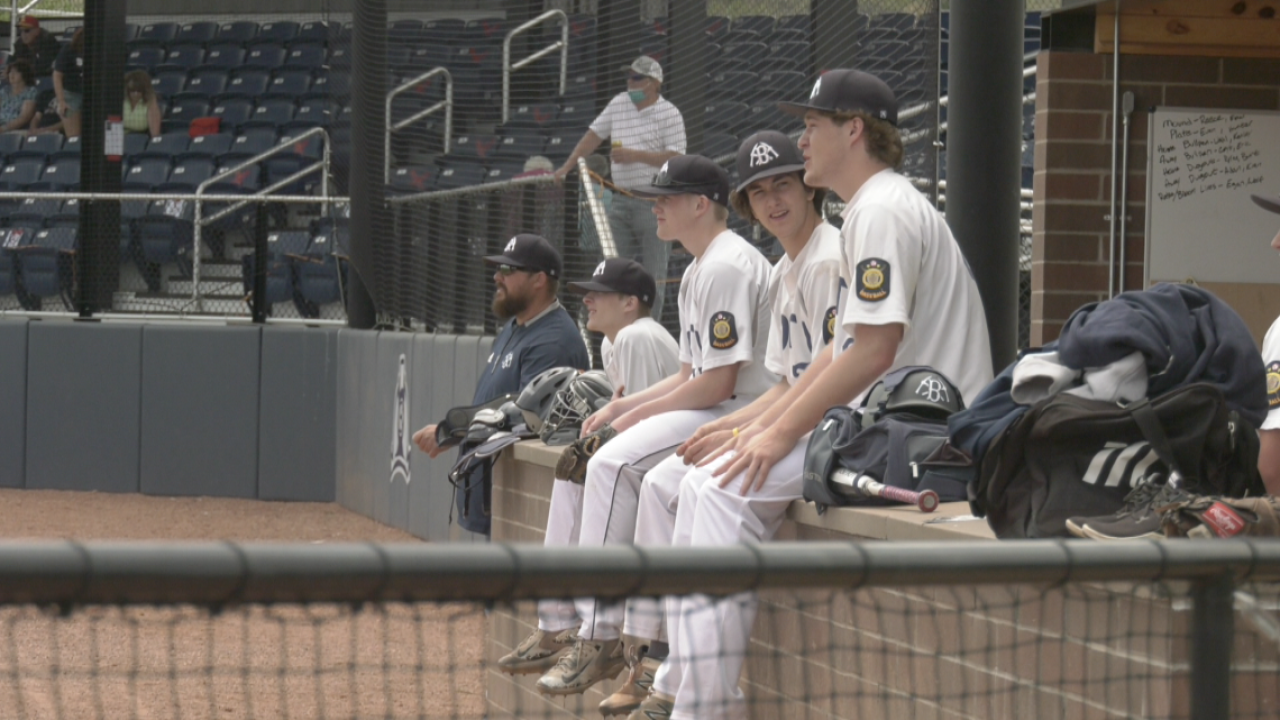 BUTTE — The American Legion Southern A district tournament kicks off on Thursday in Three Forks and it will feature a talented pool of eight teams all trying to punch their tickets to the state tournament. But all eyes will be on the top two seeds in this year’s tournament.

The top-seeded Belgrade Bandits take on No. 8-seed Anaconda at 11:30 a.m., and the second-seeded Butte Miners will follow right after at 2 p.m. when they square off against No. 7-seeded Livingston.

The Bandits and the Miners have a combined 48-8 conference record this season, which would set up a highly anticipated championship match-up between the two squads. But Miners head coach Jeff LeProwse tells MTN Sports, while his guys are excited for another potential showdown with Belgrade, their focus right now is taking it one game at a time.

“We think we match up with them pretty well, and we’re looking forward to playing them again in the tournament and seeing where we stand, because we’ve made some pretty big strides since (a doubleheader loss to the Bandits on July 14) and I like our depth," said Miners head coach Jeff LeProwse.

"We have four, five, six guys who can throw the ball, and we set up really well for a tournament situation. So we’re looking forward to going out and competing, and again, we want to win the tournament, but the first thing we want to do is win the first game on Thursday and then we’ll focus on the game on Friday and just move on from there," he added.

For a full schedule of all district tournaments going on across Montana this weekend, click here.