Billings Scarlets, Royals ready for any kind of Legion season 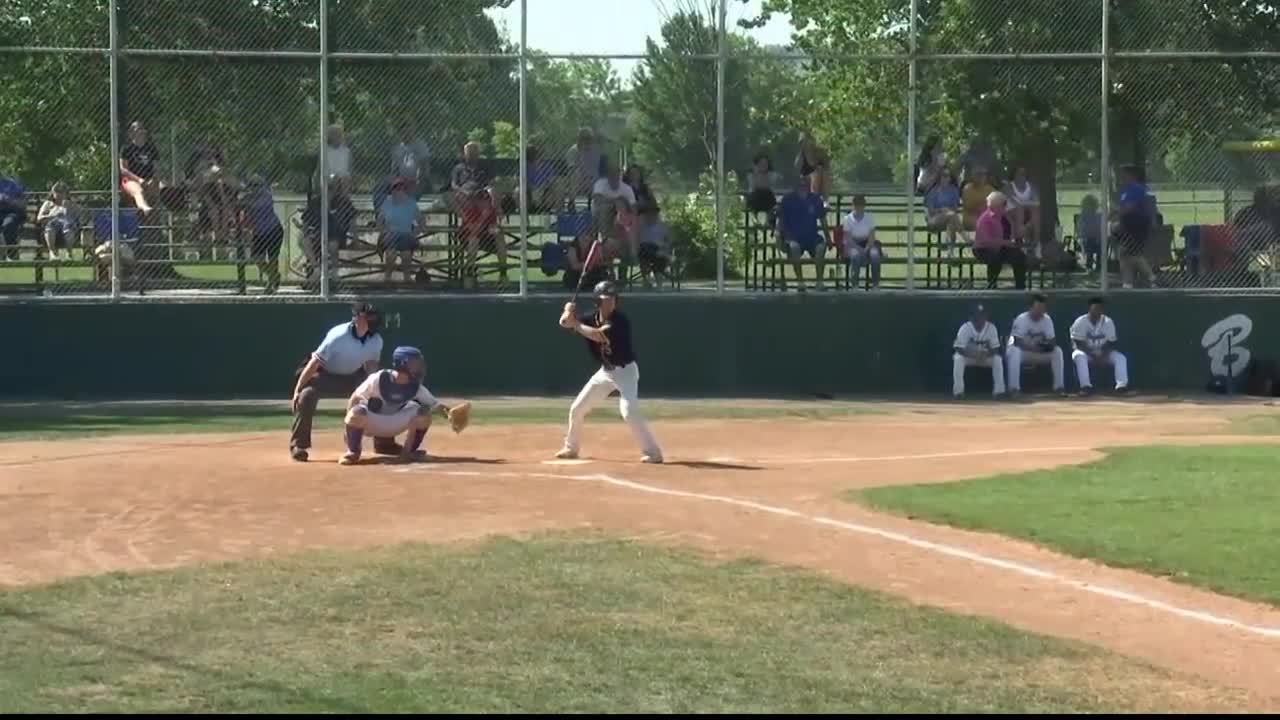 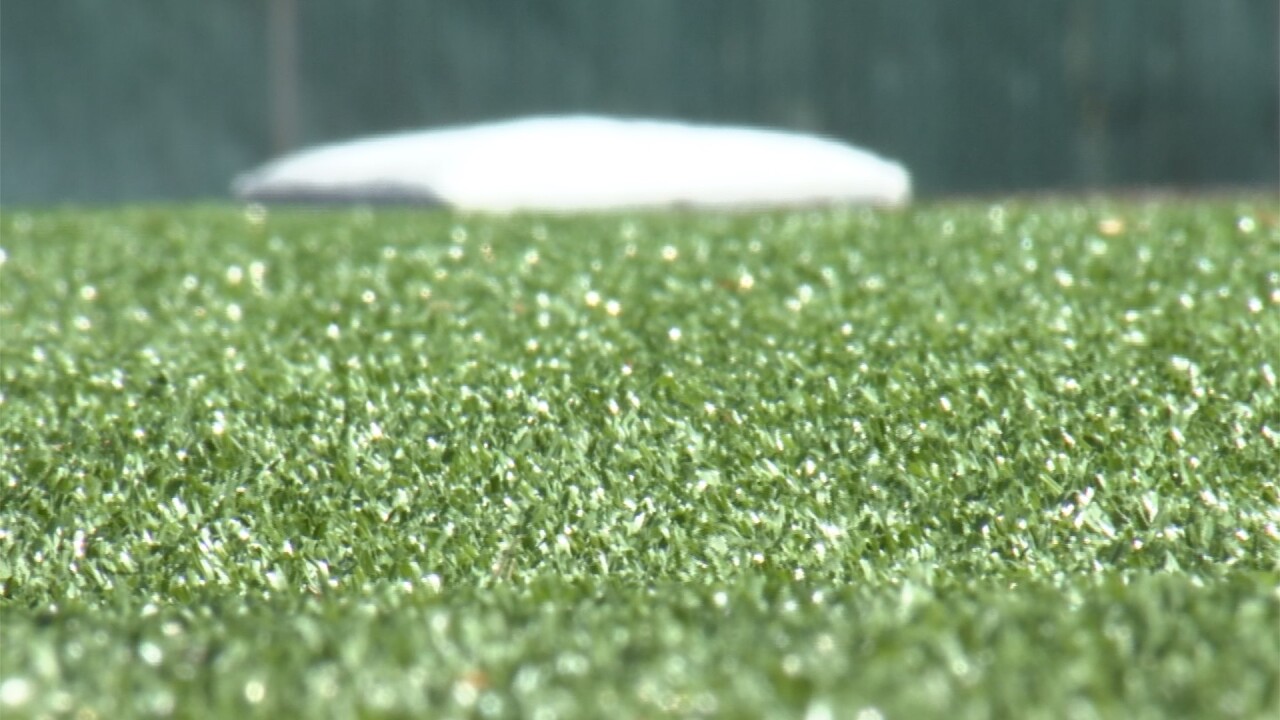 Like everything else in the sports world, American Legion Baseball is on hold. If the pandemic had never happened, the Billings Scarlets and Royals would have played their first games this past weekend. Now, a mid-June open is more likely.

But hey, that’s better than most.

“You know, there’s a lot of baseball that’s not going to be played this year, and we’re just lucky that we’re in a really good part of the country where we can probably pull some of this off," said Scarlets manager Adam Hust.

Games will come in Phase 2 of Governor Bullock’s re-opening plan, though teams are hoping practices - in some segmented form -- get here earlier. Most teams haven’t even held tryouts yet, except for the Billings clubs, who as luck would have it, changed their tryouts to the fall for the first time this year.

“It worked out perfectly," Hust said. "We’ve got all of our kids in our program, and we don’t have to waste 2-3 weeks on team selection and workouts to see where we’re going to go. We can just roll the ball out and do the things we need to do for hopefully the beginning of the season.”

"Baseball is just a little bit different, mainly with arms and arm issues that kids have," said Swecker. "Usually we get almost two months to kind of get ready. If we get going early, it’s going to be, ‘You’re only pitching an inning or two. You’re at 50 pitches.’ Pitch counts will be a big factor.”

Once they get going, the season is going to look a lot different. The teams will basically only play conference games and will stay in Montana, possibly even just on this side of the state.

“We might have to cut down where we’re just in East-West divisions, and we only travel to teams we can do day trips with," Swecker said. "Travel is going to be a big issue. We might have to look at parents driving because it’s tough to be a in bus if you’re in Phase 2. And then having four guys in a hotel room is not conducive to the protocols.”

And all Billings home games will be at Pirtz Field. But with another rare shot of good timing, it’s more ready now than ever to host a busy summer after turf installation last fall.

“This will be able to accommodate us for the whole spring with four teams, so we’re looking at probably playing most of our season here," said Hust.

State tournament details are still being worked out, but both managers agree, it’s the beginning of the season that matters most.

“I’m going to make sure our guys are aware that not many kids in Billings this year got to play a senior season or got to play any kind of spring sport," Swecker said.

“We all know somebody or have somebody in our family that got a season shortened or didn’t get a season because of this," Hust added. "So we’ll play, we’ll compete for something at the end, and hopefully give the seniors a good outgoing at the end of the year.”

Any baseball is big news these days.