Billings Mustangs' potential final season in limbo due to coronavirus 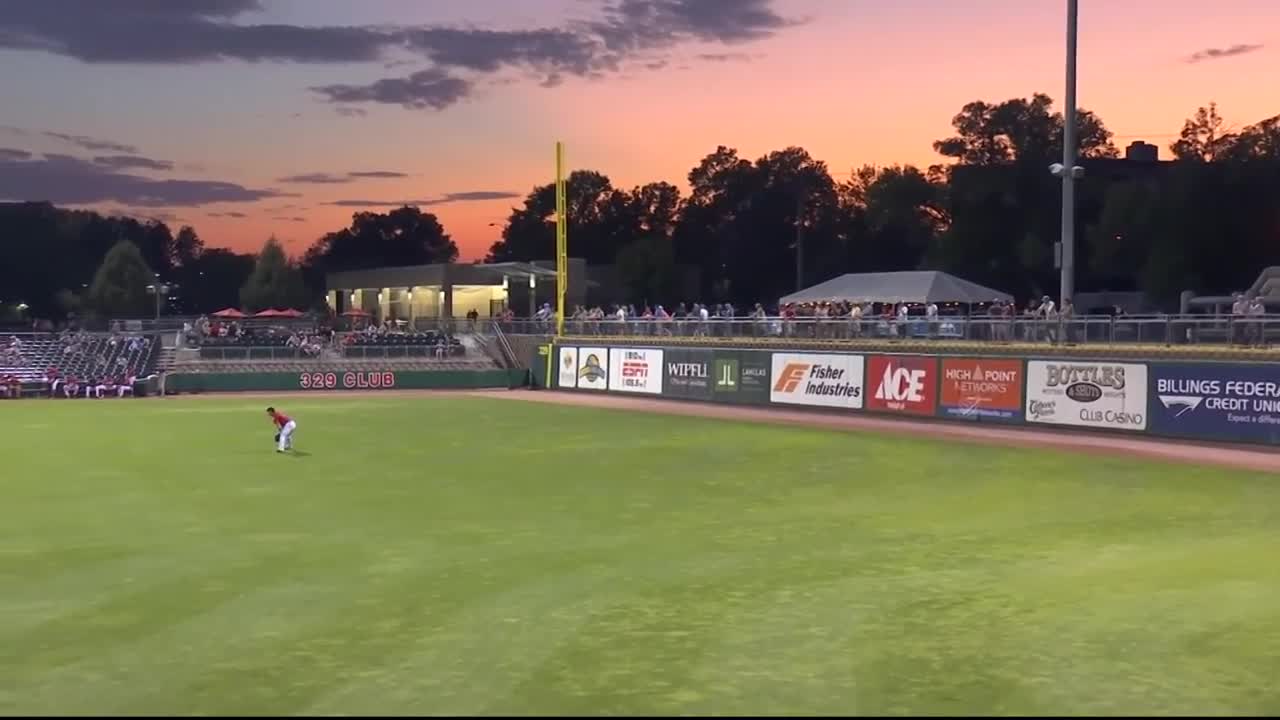 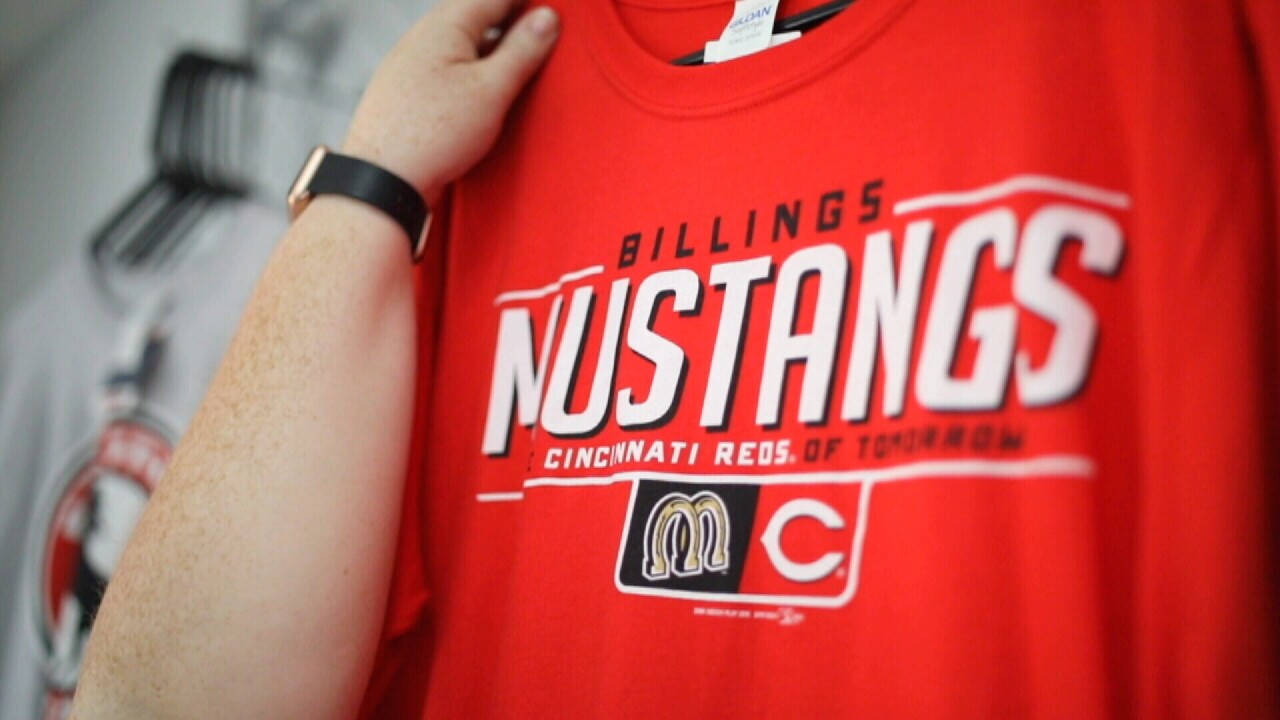 BILLINGS — Four months ago, Billings Mustangs fans' biggest concern was that 2020 might be the franchise’s last season amid minor league contraction talks. But now with coronavirus already delaying the start of the major league season, Mustangs fans are left to wonder: Will they even have a 2020 season to possibly send the franchise out?

Roller doesn’t know if a canceled season would add an additional year to the Professional Baseball Labor agreement, so it is possible the Magic City has already seen its last minor league game. But that is no one’s choice.

“I think if we can play any games at all, it’s worth it," Roller said, "and I know Major League Baseball is committed to providing minor league players to play some sort of season.”

Right now, though, that conversation is on the back burner.

“It’s our understanding right now that Minor League Baseball and Major League Baseball are still having conversations and discussions regarding the Professional Baseball Agreement that expires at the end of September of this year, but it’s certainly not the priority right now," Roller said.

Thus, the minor leagues are stuck in limbo because of a trickle-down system.

As for Roller and staff, they’re the poster organization of Montana Governor Steve Bullock's stay-at-home order.

Fans hope the major leagues don’t see it that way, when all is said and done.