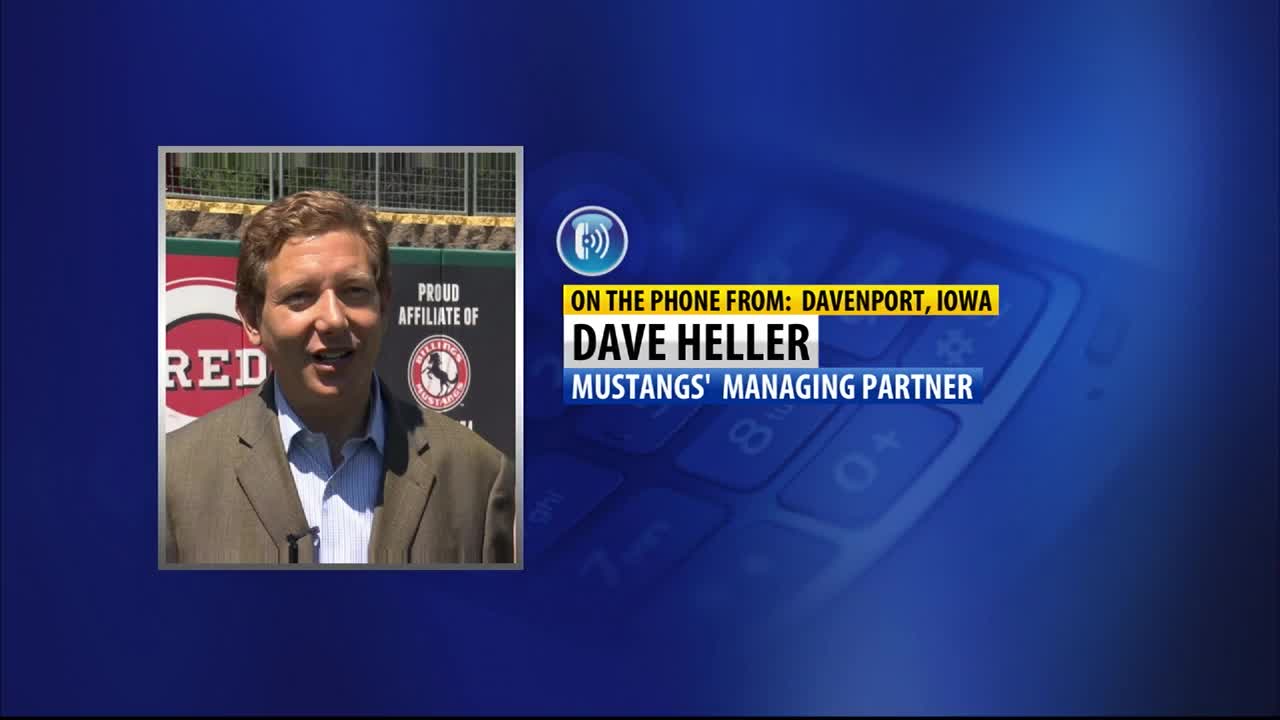 BILLINGS -- Major League Baseball’s current agreement with its minor league affiliates expires in 2020. After that, it’s anyone’s guess what the future holds for the Billings Mustangs, the Pioneer League and much of minor league baseball.

In a recent proposal to Minor League Baseball, MLB wants to eliminate 42 minor league teams, including the Mustangs, after next summer.

"I was shocked when this happened, astounded to put it mildly," Heller said.

If there's any silver lining, it's that he expects negotiations, which could start as early as Thursday, to take a while.

"This is going to be a long, drawn-out process," he said. "And what Minor League Baseball received from Major League Baseball, this list (of 42 teams), is their opening offer to us. They can't do anything by themselves."

This issue has quickly caught fire to the point that nationwide politicians are jumping into the mix.

"Where do 106 members of both parties, like, they don't agree on anything anymore, (and) certainly don't do it in two days. But they did here," Heller offered in amazement at politicians pooling their resources.

A month after hearing MLB's proposal, Heller is not alone in struggling to comprehend it.

"You take away baseball out of 42 communities across the country," he said, "and basically say to everyone who lives west of Minneapolis, 'There's not going to be any professional baseball between Minneapolis and the Washington state line?' Like, that's insane."