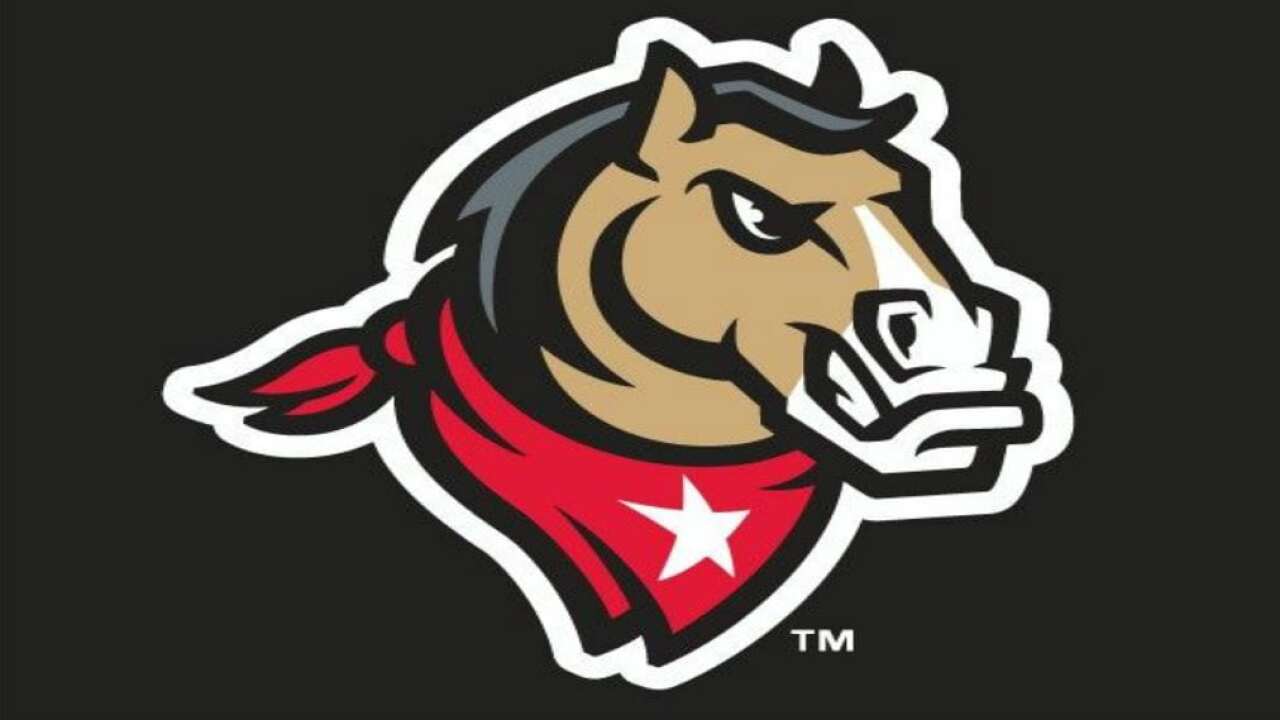 The Mustangs blew the game open early with five runs on five hits in the first inning. The first four batters to the plate would reach for Billings. With the bases loaded and zero outs, Reniel Ozuna sliced a triple into the right field corner to score three. Leonardo Seminati and Reyny Reyes also contributed RBI singles later in the inning.

Billings extended that lead to 8-0 with three runs on one hit and three walks in the third off Zach Guth. With the bases loaded for the second time in the game, a wild pitch, single and sacrifice fly brought in three runs. The RBI single was the second of the game for Reyny Reyes who finished 2-for-4 with two RBI.

Omar Conoropo (5-0) threw five shutout innings in the start, allowing just two hits, not issuing a walk and striking out a season-high six batters. His fifth win of the season ties him for the most in the Pioneer League.

Grand Junction picked up their first run of the game in the seventh off two free passes and two wild pitches. Patrick Raby made his Pioneer League debut in relief for Billings, throwing the sixth and seventh innings. Raby would surrender a run in the seventh after hitting a batter with two outs and bringing him in later on two wild pitches.

Reniel Ozuna led the Mustangs offense with a 3-for-4 performance at the plate with a triple, two runs scored and three RBI.

The win ties the Mustangs longest winning streak of the season at four, being the third time they have accomplished that feat this year. It is also their first four-game series sweep of 2019 and their largest victory of the year at nine runs.

The Mustangs now head to Idaho Falls for a four-game series against the Chukars. First pitch in game one on Friday, Aug. 16, is set for 7:15 p.m. MDT at Melaleuca Field.