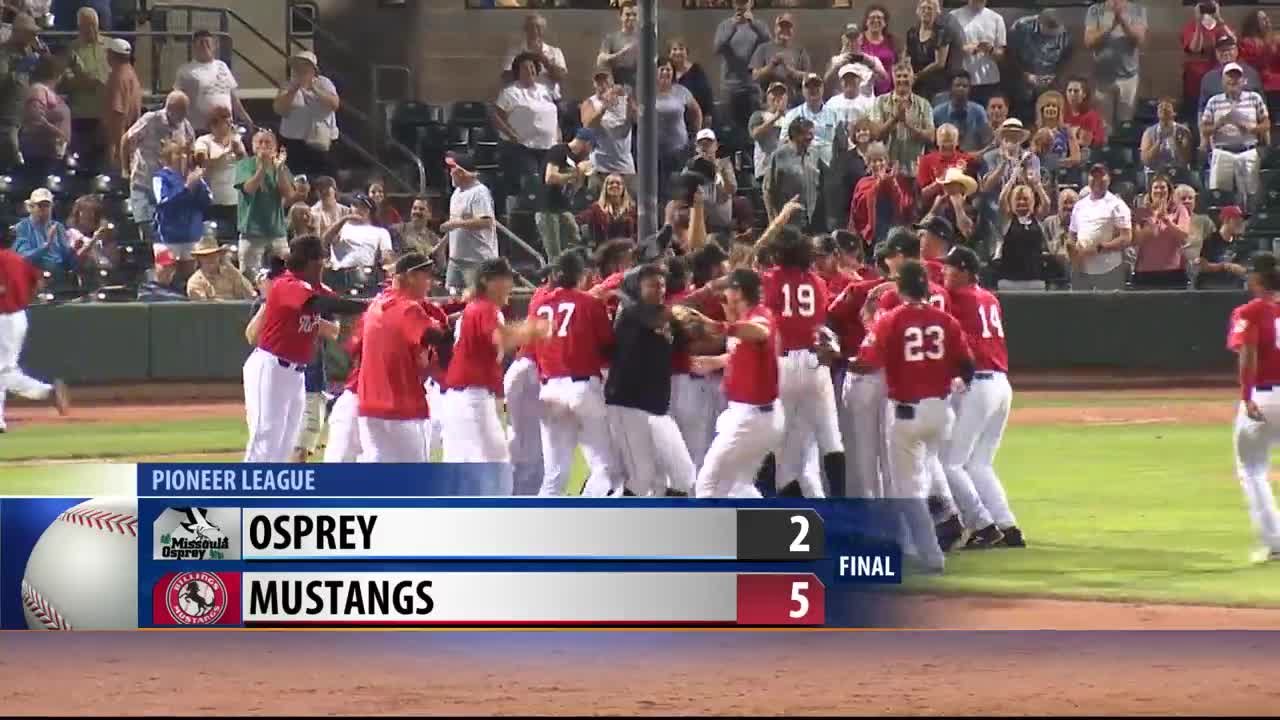 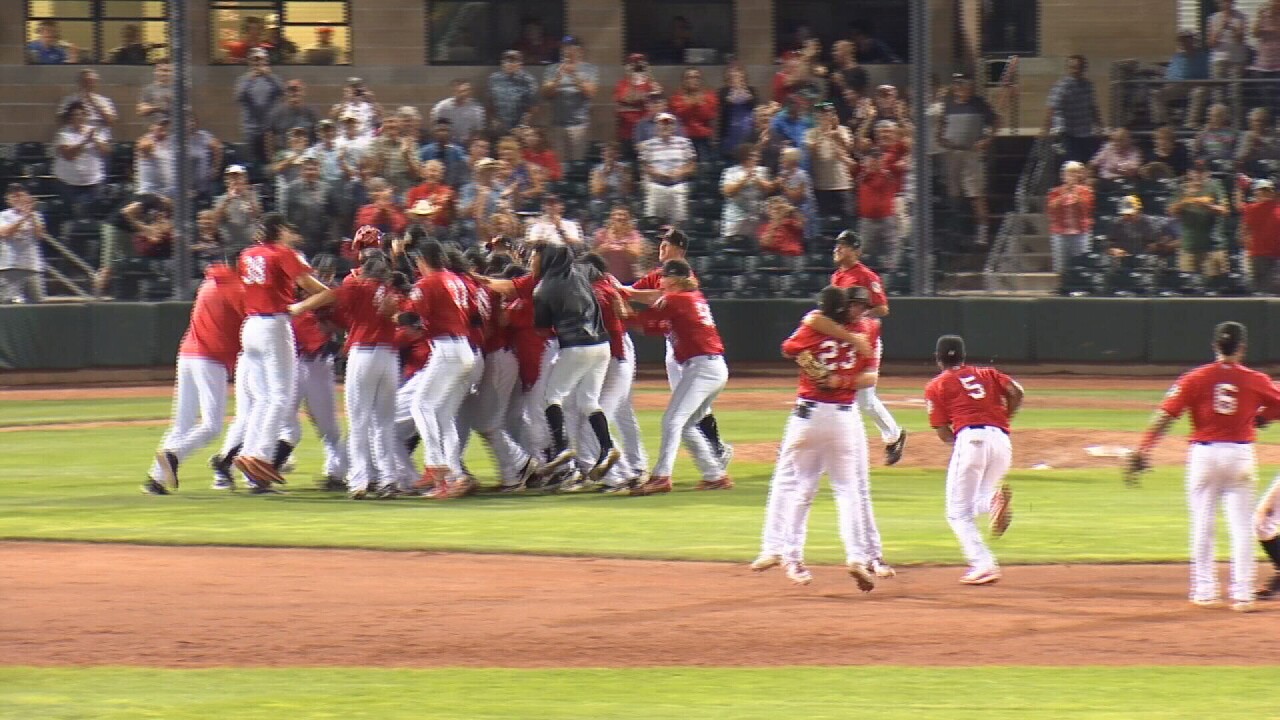 The Osprey got the ball rolling offensively early, scoring both of their runs in the top of the first inning. Cesar Garcia and Kevin Watson both delivered RBI singles.

The Mustangs then retaliated with five unanswered runs the rest of the way, totaling 10 hits in the game.

Jonathan Willems went 3-for-4 with two runs scored while Quincy McAfee led the offense with a 4-for-4 night with three RBI. It was the first four-hit game of McAfee's professional career.

For the 18th time this season, the Billings bullpen would not allow a run. Ian Koch matched a career-high with 3 1/3 innings of shutout relief. He allowed three hits and struck out three. Koch (5-0) was followed by single innings of scoreless work from Alec Byrd, Francis Peguero and Jose Adames.

The Mustangs will take on the Idaho Falls Chukars in the best-of-three Pioneer League North Divisional Series, set to begin Sunday, Sept. 8, at Dehler Park. Games two and three will be played at Melaleuca Field in Idaho Falls.

The Mustangs and Osprey will face off again for game three of their four-game series Friday, Sept. 6. First pitch in the penultimate game of the regular season is set for 6:35 p.m. MDT at Dehler Park.