Orlando Rodriguez strikes out 7 in 9-4 win 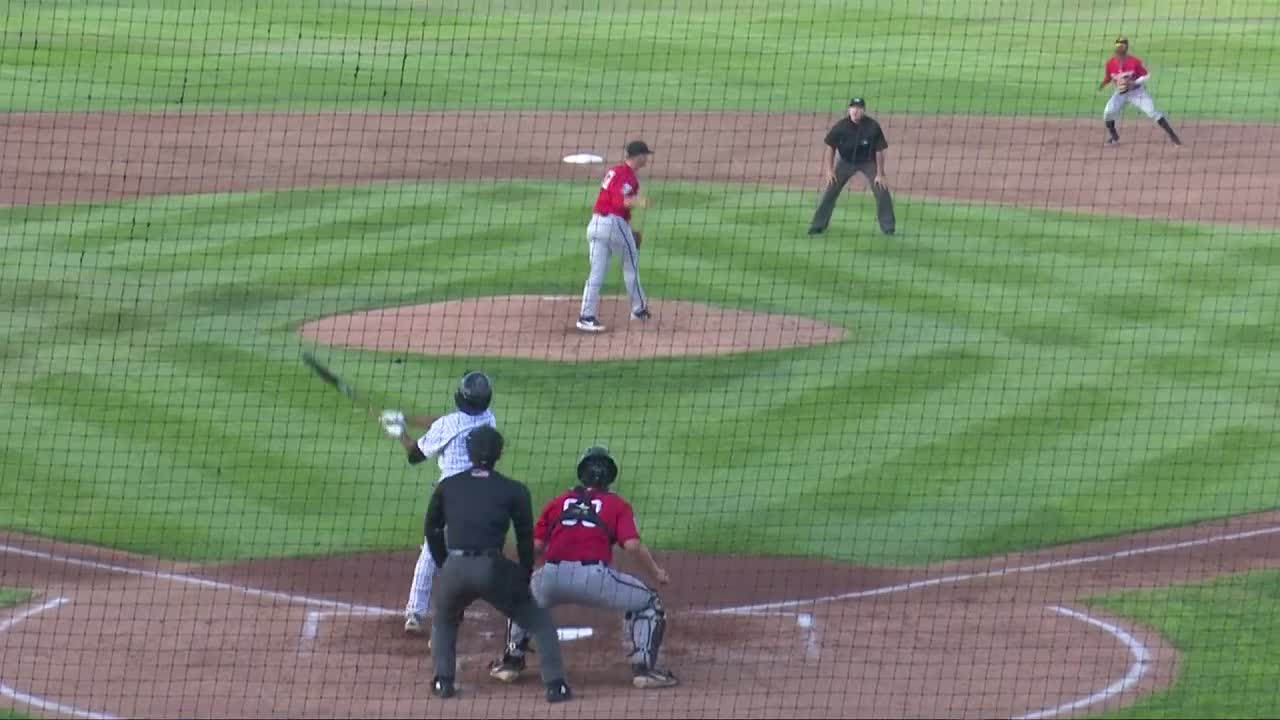 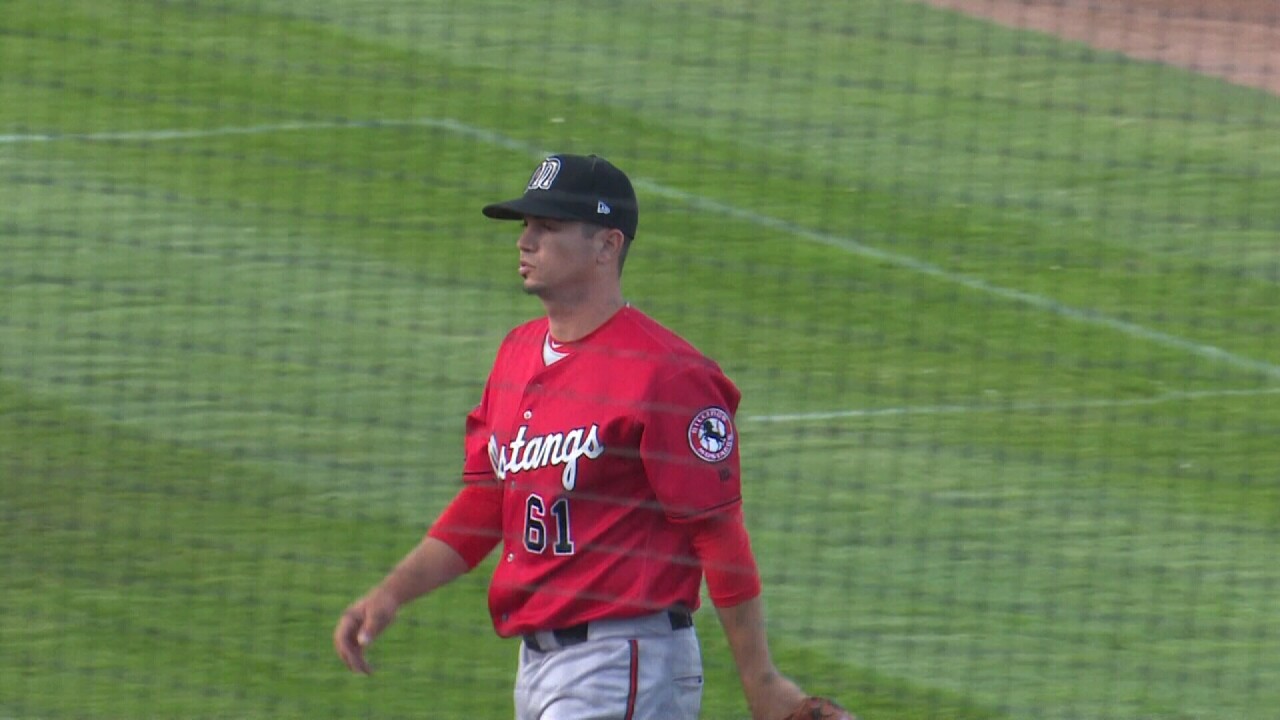 IDAHO FALLS, Idaho — Orlando Rodriguez threw 4.2 innings of shutout baseball, striking out seven batters, and the Billings Mustangs scored six runs over the final three innings to beat the Idaho Falls Chukars 9-4 and run their winning streak to six games. Rodriguez allowed just two hits, but came up one out short of qualifying for the win.

The Mustangs broke a 0-0 tie in the top of the 4th when Victor Ruiz doubled in James Free and Eric Yang, and later scored on a Leonardo Seminati sacrifice fly. Billings added two more runs in the 7th for a 5-0 lead, only to see Idaho Falls respond with four in the bottom half of the inning to climb within one.

The Mustangs added an insurance run in the 8th, and then T.J. Hopkins and Free hit back-to-back homeruns in the 9th to put the game out of reach. It was Free's fourth homer in the last four games, and seventh overall.

Johnnie Schneider earned the win to move to 3-2 on the season. The Mustangs are now 14-5 in the second half, 4.0 games ahead of second place Missoula. They resume their series in Idaho Falls Sunday at 4:00 p.m.