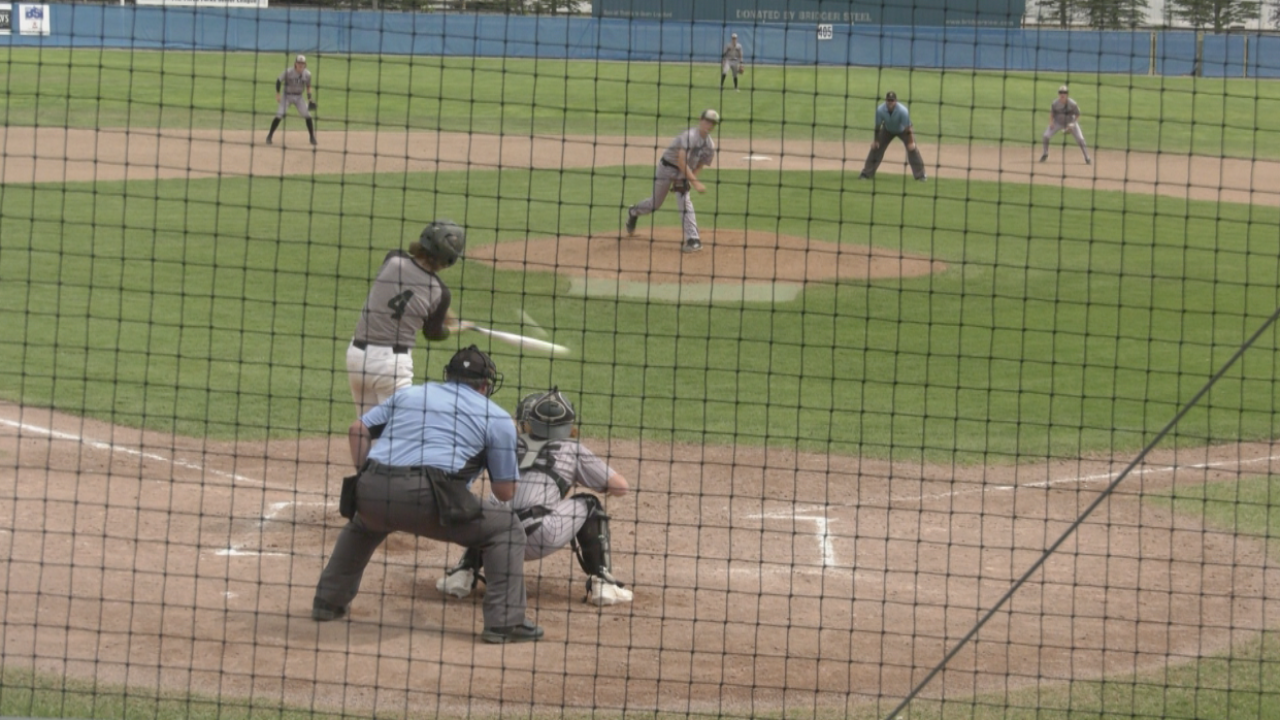 THREE FORKS — With a spot in Sunday's Southern A district championship on the line, the Belgrade Bandits and the Gallatin Valley Outlaws were ready to bring out their best performance in Saturday's match-up.

But along came the second inning where Belgrade extended its 3-0 lead with a bases clearing three-RBI triple from Coby Richards, who had a total of five RBI in the contest. The Bandits would end up putting a total of eight runs across the plate in the second inning to take a 9-1 lead.

Jumping to the fourth, Keaton Carter smacked a two-RBI double giving Belgrade an 11-run advantage. But they weren't done there, as four more would score in the home half of the fourth to give the top seed a 15-1 lead.

Needing five runs to prevent a 10-run rule loss, Gallatin Valley only managed to bring home a single run in the top half of the fifth.

With the 15-2 win the Belgrade Bandits stamp their place in Sunday's district championship at 12:30 p.m.