Baseball in Montana continues on independently 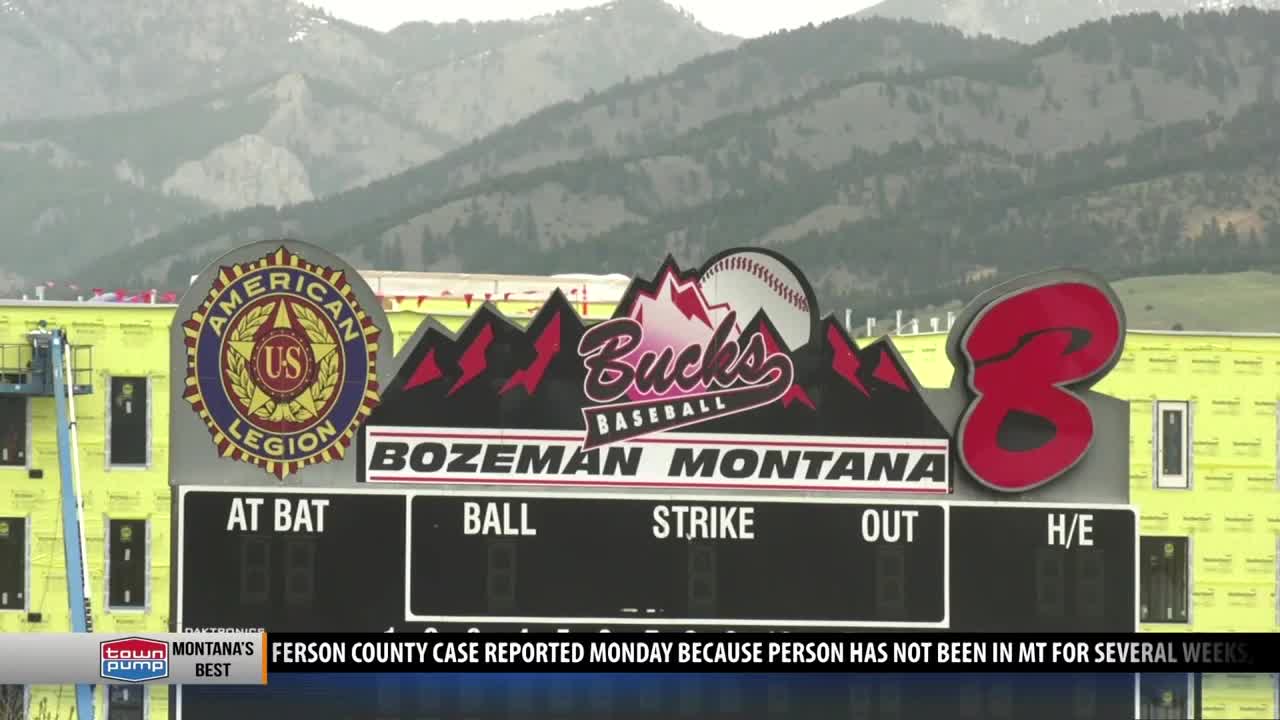 BOZEMAN — There was disappointing news a few days ago when the American Legion announced that baseball had been canceled country-wide.

However, teams in Montana said not so fast.

“Monday morning my dad just called me after I woke up and said the Legion canceled the season,” said Bozeman Bucks junior first baseman Rhett Hays.

It wasn't only surprising to players, but also the Bucks head coach.

“It was pretty disappointing and surprising, actually, Sunday afternoon to hear the news that Legion national had been canceled," Bucks head coach Garrett Schultz said. "We were pretty excited and had a lot of momentum going around the state to play Montana Legion Baseball.”

Once the news broke, the Legion teams got together and decided that they will play independently and not under the guise of the American Legion.

“The league is still intact," Schultz said. "It’s still going to be real close to what it was in years past. The historical rivalries and stuff. We’re going to play a seven-team AA conference schedule, play everybody four times, we will do a single-site state tournament.”

If the Canadian border isn't open by June 1, there will be no games against those teams.

As for the Bucks, they received good news on Tuesday and are another step closer to playing games.

“I got clarification from the (Gallatin) County health department (Tuesday) that as long as we are less than 10 people per one spot and one group, we don’t have to be six feet apart," said Schultz. "That means we’re allowed to do what we’re doing now, having a catcher and hitter in the box and be able to do this. This is our first situational scrimmage and it is fun, it is awesome.”

It sounds as though plenty of fans will be able to attend the Bucks games once they start in Phase 2 of Governor Steve Bullock's reopening of Montana.

“Phase 2 is groups of 50 or less," said Schultz. "I think in our stadium is five acres, we can have 50 (fans) down the left field line, a group 50 down the right field line and maybe, even a group of 50 in the bleachers. That’s something we will get clarified from the state."

After going through all the ups and downs of if baseball will or will not happen, senior pitcher Hunter Williams is excited to know that it will.

“I’m definitely very happy about it because senior year, final year, I will be able to do this and be with all these guys," said Williams. "I’m very happy to be able to still be out here and at least play some ball.”