American Legion community thrilled to have baseball back in Billings 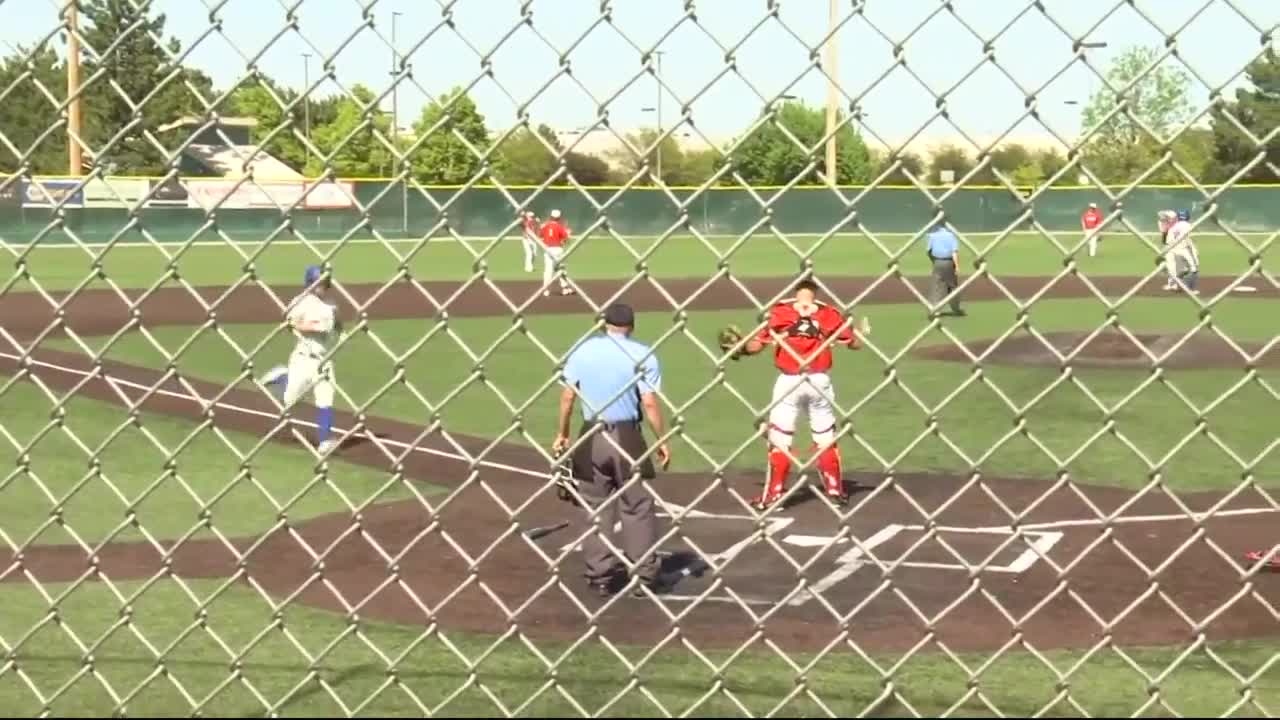 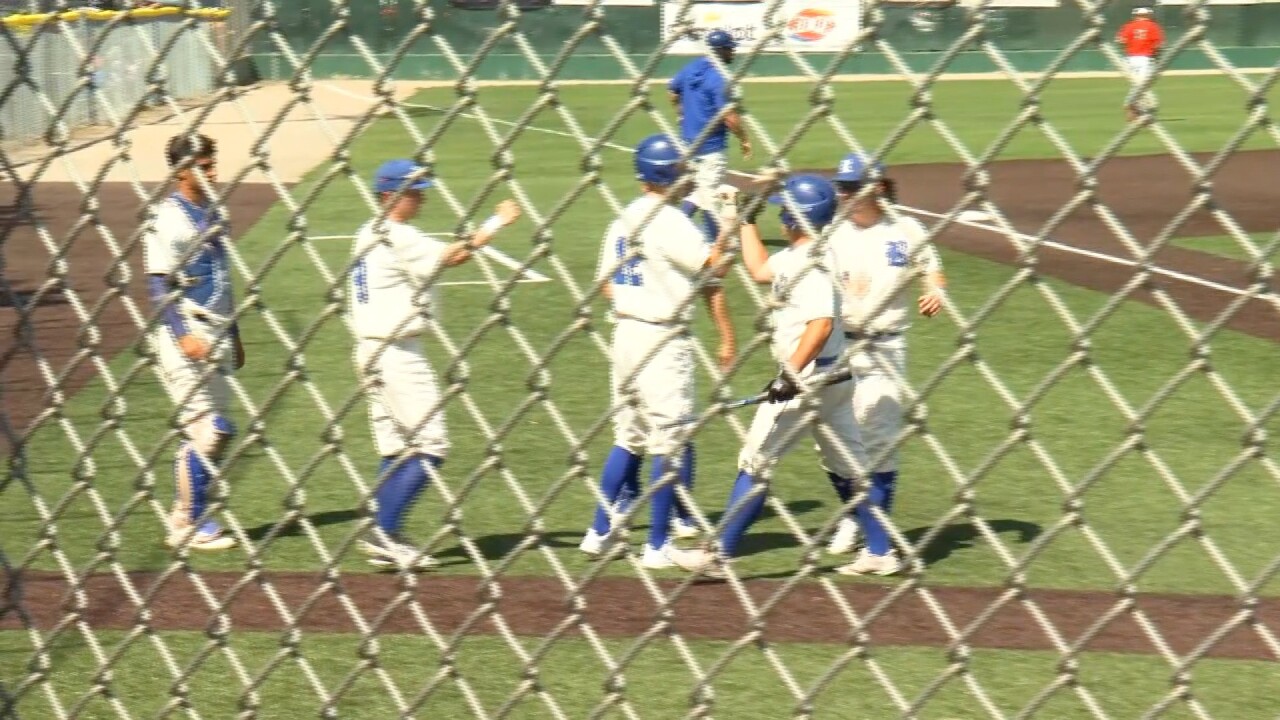 BILLINGS — It didn't matter what the score was Saturday - everybody won.

“It’s amazing to be back out here with the guys," echoed Billings Royals pitcher Nick Eliason.

“A lot of things went right. It was a perfect first game for us," Royals manager David Swecker said.

It was unanimous: People loved having baseball back in Billings this weekend.

“It’s awesome to see so many people here supporting out in the stands," Eliason said of Saturday's season opener between the Scarlets and Royals at a crowded Pirtz Field. "I definitely think it helps during the games, just hearing people, getting a little noise in the background.”

But it also made for a busy first inning.

“Since we haven’t played in a while, and all these people showed up because they want to see a good game, the nerves get to you a little bit," Wagner admitted.

“To start off with a rivalry game with a lot of fans, everyone’s a little jumpy," Swecker said.

Eventually, the Royals settled in, breaking open the game with a six-run fifth inning on their way to an 11-1 win in six innings. Three errors did the Scarlets in, which surprised manager Adam Hust.

“They’re working really hard in practice. We’re clean and sharp and crisp in practice, and it’s great," Hust said. "Obviously, the pressure of a game changes things a little bit, but it’s the first game for some of these guys that have been on the field with us, and I think they’re going to be fine.”

Neither team is ready for the grind of six days of games in a row, which normal seasons can bring. But they do have some extra motivation helping this year.

“For a while, it didn’t look like we’d get much of a season," Eliason said, "so I just really try to be grateful for every single day that we’re out here.”

“The first week of practice, they were excited to be out here. Drills you do where you’re kind of annoyed during the summer, they’re happy to do," Swecker said of his team. "The dugout was amazing, our dugout was super loud and very engaged in the game, because they’re just happy to be on the field. Our seniors, I think they’re very, very grateful they even get to play.”

Yes, baseball is back, and no one is more excited than them.