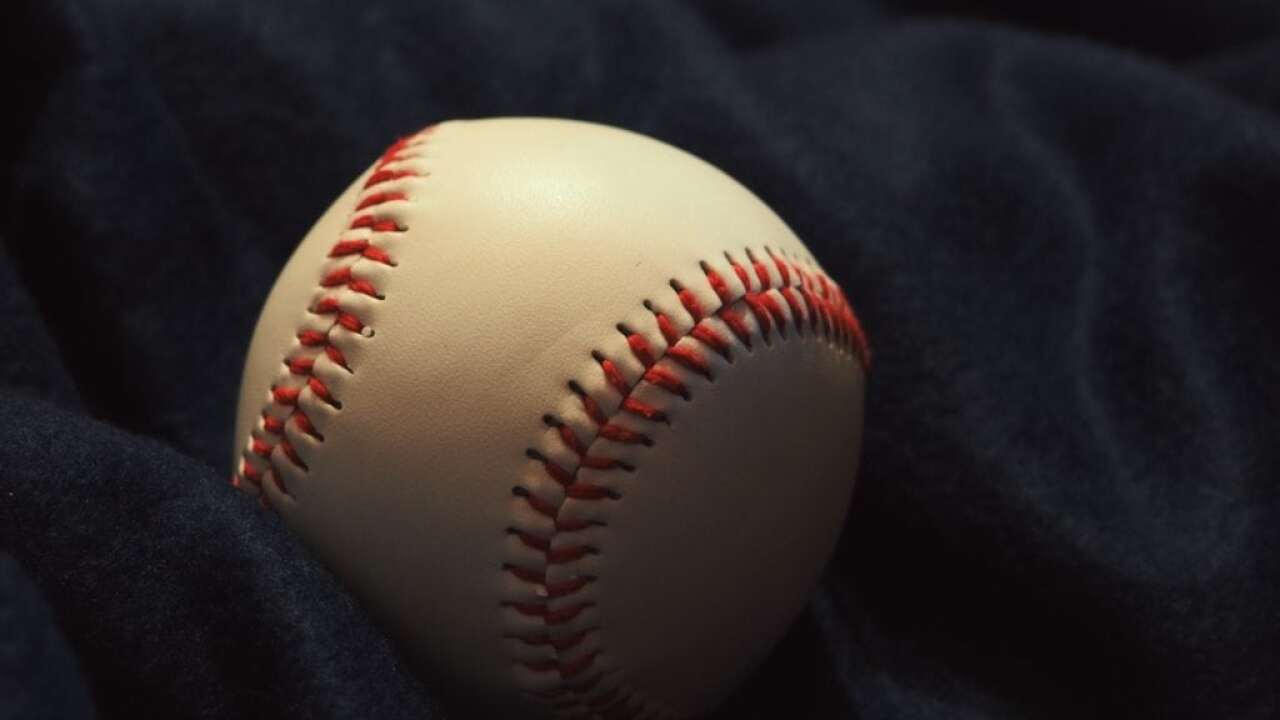 BOZEMAN -- The Department of Montana American Legion Baseball, along with sponsor Universal Athletic, has announced its Class AA and Class A all-state and all-conference teams as voted by coaches.

Full all-conference and all-state teams are below.