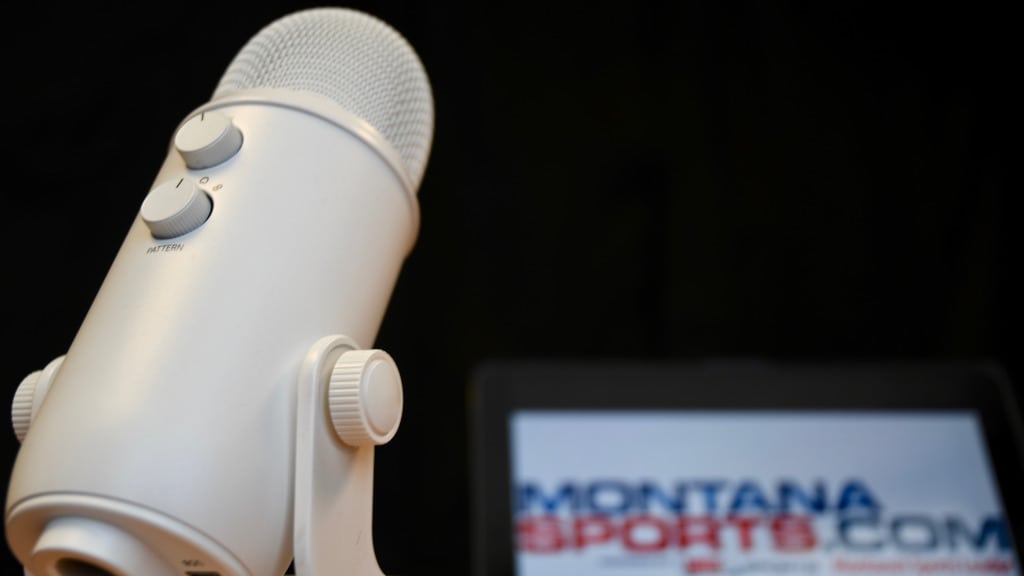 The MontanaSports.com podcast with Richie Melby and Slim Kimmel breaks down the 118th meeting between Montana and Montana State and discusses whether Saturday’s Cat-Griz winner is deserving of a playoff berth.

Melby and Kimmel analyze all five championship games before making their picks for each, as well as Cat-Griz.

Listen to this week’s episode below or subscribe to the Montana Sports Podcast in Apple Podcasts by clicking here.