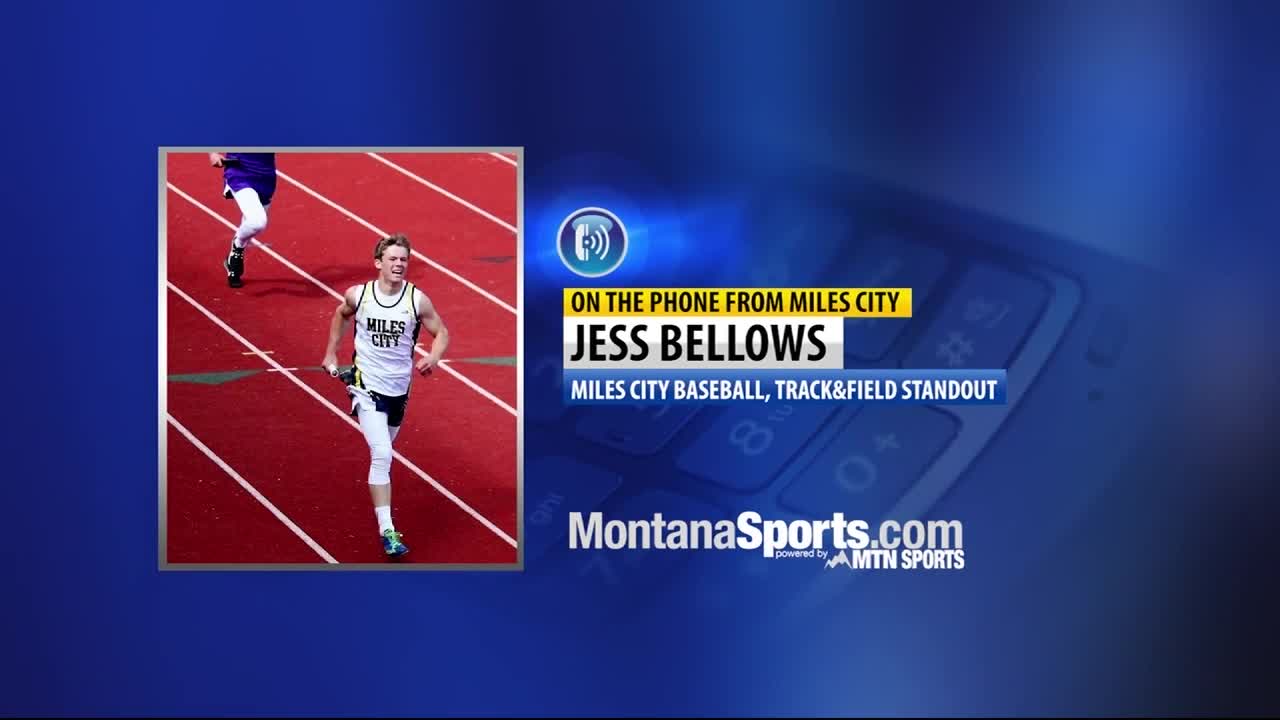 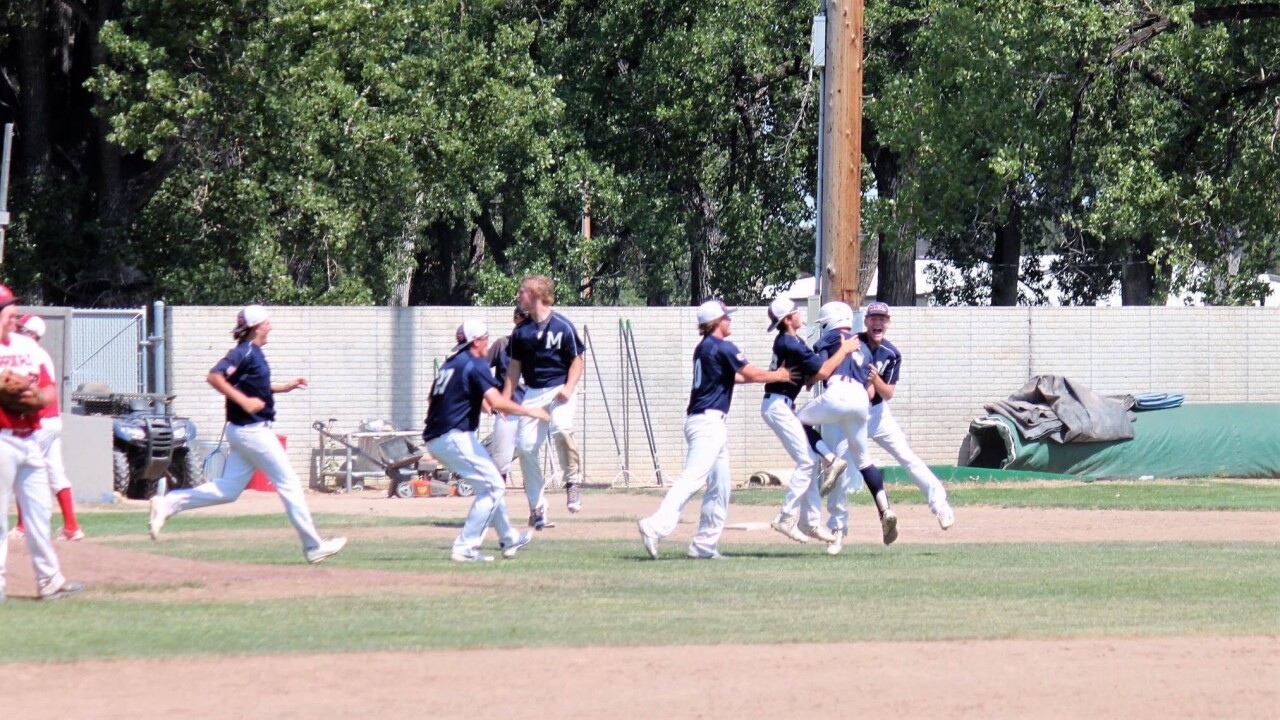 Jess Bellows is ready to hit the field.

“The whole track situation is really unfortunate. I think we had the chance to do something really special this year -- not only just me individually and other guys individually, but our whole team," Bellow said. "It’s life and you have to move on. … We’re pretty excited about the games we have and the opportunity we have to take one more shot.”

A record-breaking receiver for the Cowboys' football team this past fall, Bellows’ name was noticeably absent from the rosters of this summer’s all-star football games, which have all been canceled to this point. That’s because of his commitment to play baseball at Division I South Dakota State University.

“I declined on that offer. There’s not a whole lot more other than be a part of the all-star football game, but I was just kind of looking forward to my future at South Dakota State," he said. "I know it’s not very common, but there have been some injuries in those games. I’d hate to have something happen to hurt my career in a football game.”

While Bellows could certainly play football at the collegiate level, his commitment to the Jackrabbits last August was the realization of a lifelong dream. But picking between the two sports was never easy.

“It kills me. Definitely going to miss it,” Bellows said of football. “Playing baseball, especially at the Division I level, has been a dream of mine since I was a little kid, as long as I can remember, actually, and I think it’s important for me to chase that little kid’s dream I’ve had for so long.”

With baseball returning last week in Montana, it won’t be long before Bellows is showcasing his talents on the diamond. Don’t be too concerned about rust factoring in, as Bellows has been staying sharp.

“I’ve got a workout plan from South Dakota State, and I’ve been doing that throughout the winter and some of my own stuff," he said. "My brother and I, we go out and throw. Staying within regulations, some buddies and I would go out and throw or hit, and that’s kind of what we’ve been doing with our time off. We’re pretty fortunate here in Miles City, we’ve got an indoor facility that we can use. We have to have an adult there or somebody, but we still have facilities that we can use. Or we’ll go to the park throw the ball around, hit ground balls, whatever we’ve got to do.”

Bellows signed with the Jackrabbits as a utility player after playing primarily shortstop, catcher and pitcher for Miles City. He led Miles City with a .512 batting average, five home runs and 65 RBI in 2019. He also stole 51 bases and was caught stealing just once.

However, recent talks with the head coach will have Bellows playing centerfield when he arrives on campus. After seeing his ball skills as a wide receiver, his talents in the outfield are no surprise.

While Miles City has accomplished team goals over the past few seasons, those aren’t the memories that are at the forefront of his mind.

“I think the biggest thing that stands out to me is spending time with the team," Bellows said. "We’ve done some really cool stuff – district championship, getting our first State A win – those are all great, but I think just that bond with the team that you form and the friendships that last a lifetime, that was the biggest thing for me.”