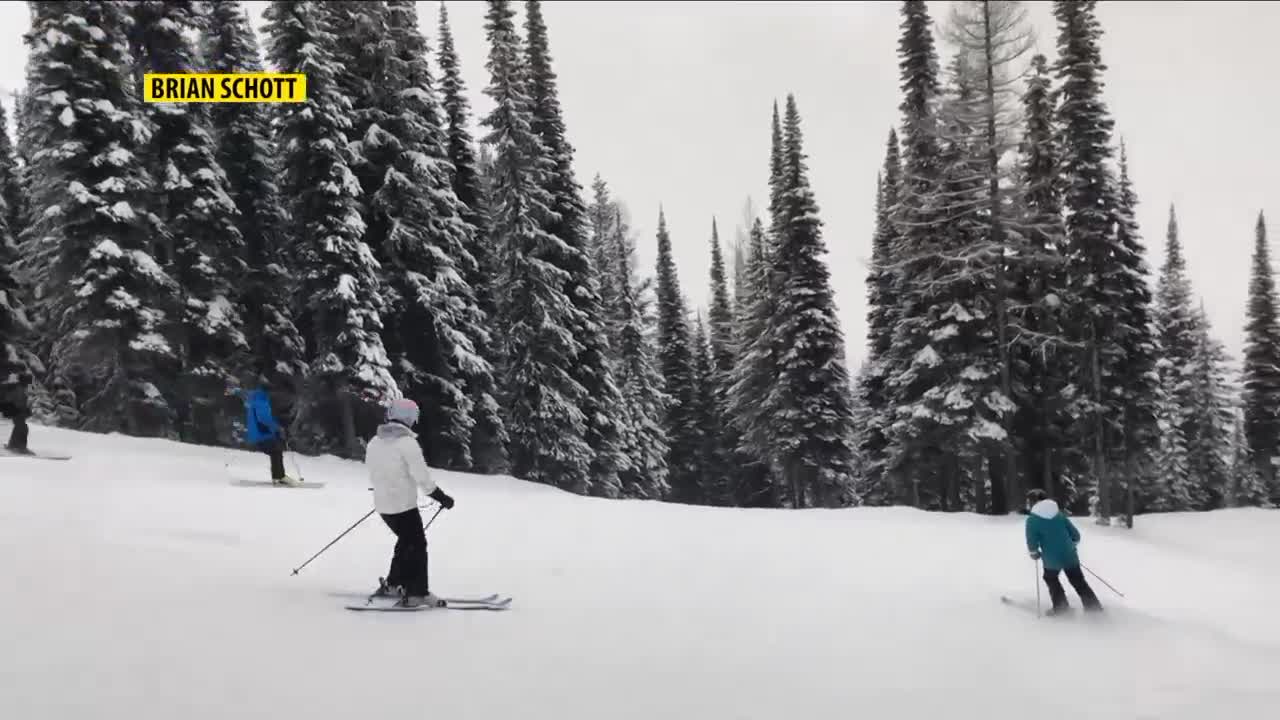 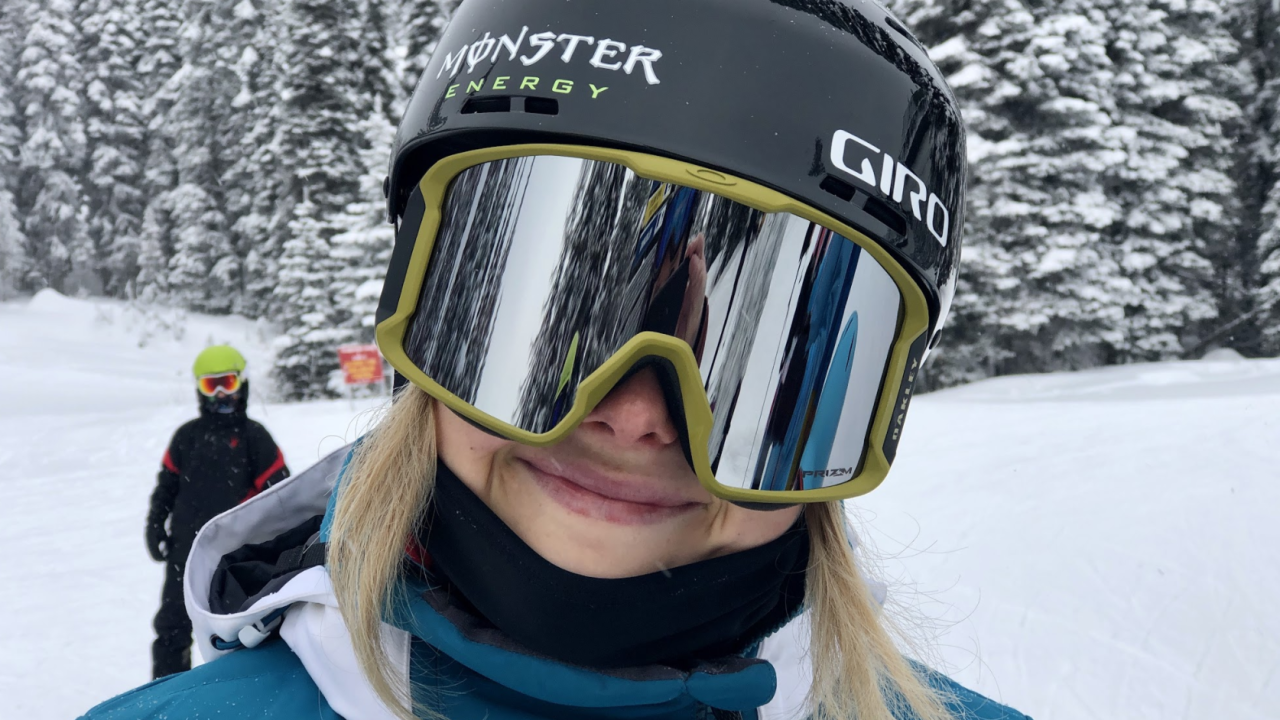 WHITEFISH -- Professional skier and Whitefish’s own Maggie Voisin was honored Wednesday by the U.S. Ski and Snowboard Association

The two-time Olympian was named Freeskiing Athlete of the Year. Voisin returned to competition this winter from ACL surgery where she scored five consecutive podiums.

The 21-year-old trains at the U.S. Ski Team facility in Park City, Utah during the winter but returns home to Whitefish every summer.

“You ask anyone who lives here or has been here, there is something so special about this town, about this state, in general. I cannot imagine growing up anywhere else. I’m so grateful I get to represent such an awesome place,” said Voisin.

Voisin has her sights set on qualifying for a third Olympics in Beijing in 2022. She is currently practicing social distancing at her family home in Whitefish.