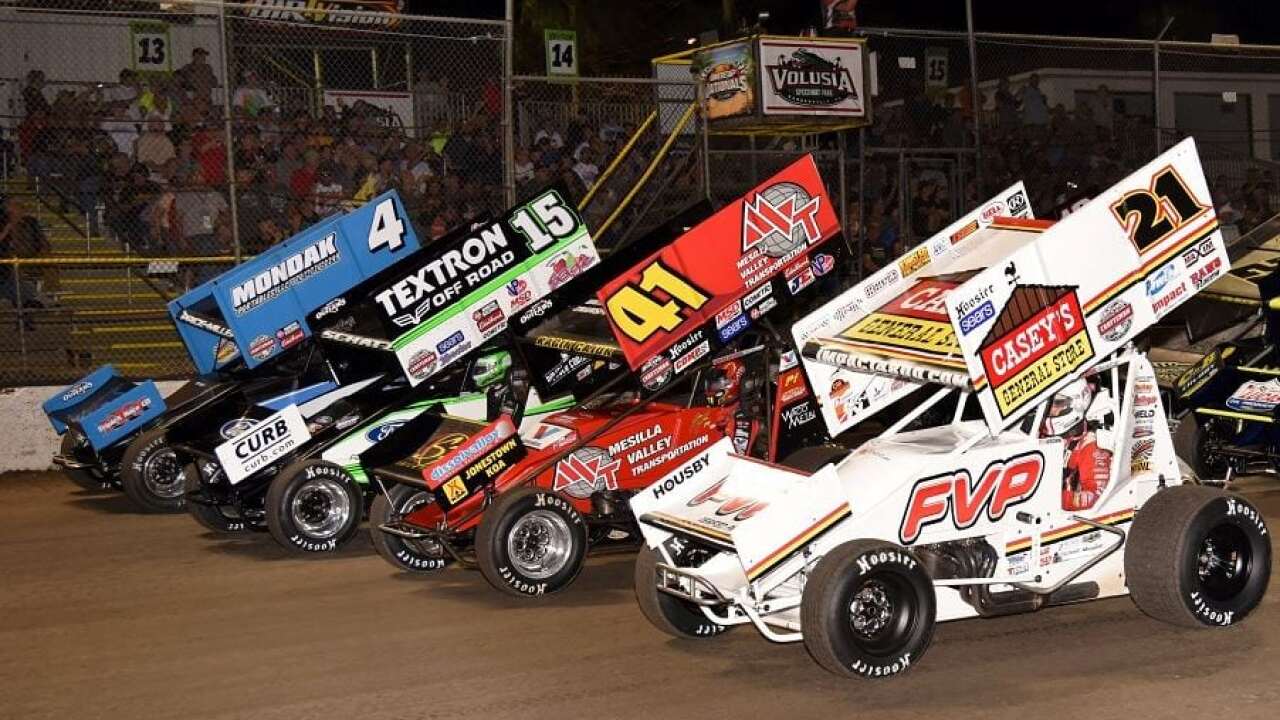 The World of Outlaws Sprint Car Series on Wednesday announced cancellations of at least two racing stops this summer, including its annual pit stop in Billings on Aug. 29.

"After much deliberation and working through various scenarios, it was determined that it would not be feasible to host the World of Outlaws NOS Energy Drink Sprint Car Series events originally scheduled for Saturday, August 22 at Dakota State Fair Speedway in Huron, South Dakota and Saturday, August 29 at Big Sky Speedway in Billings," SLS Promotions declared in a media release, adding that neither will be rescheduled.

Races at Red River Valley Speedway in West Fargo, N.D., on Sunday, Aug. 23 have been bumped to Saturday, Aug. 22. The Second Leg of the Gerdau Northern Tour will precede that race on Friday, Aug. 21.