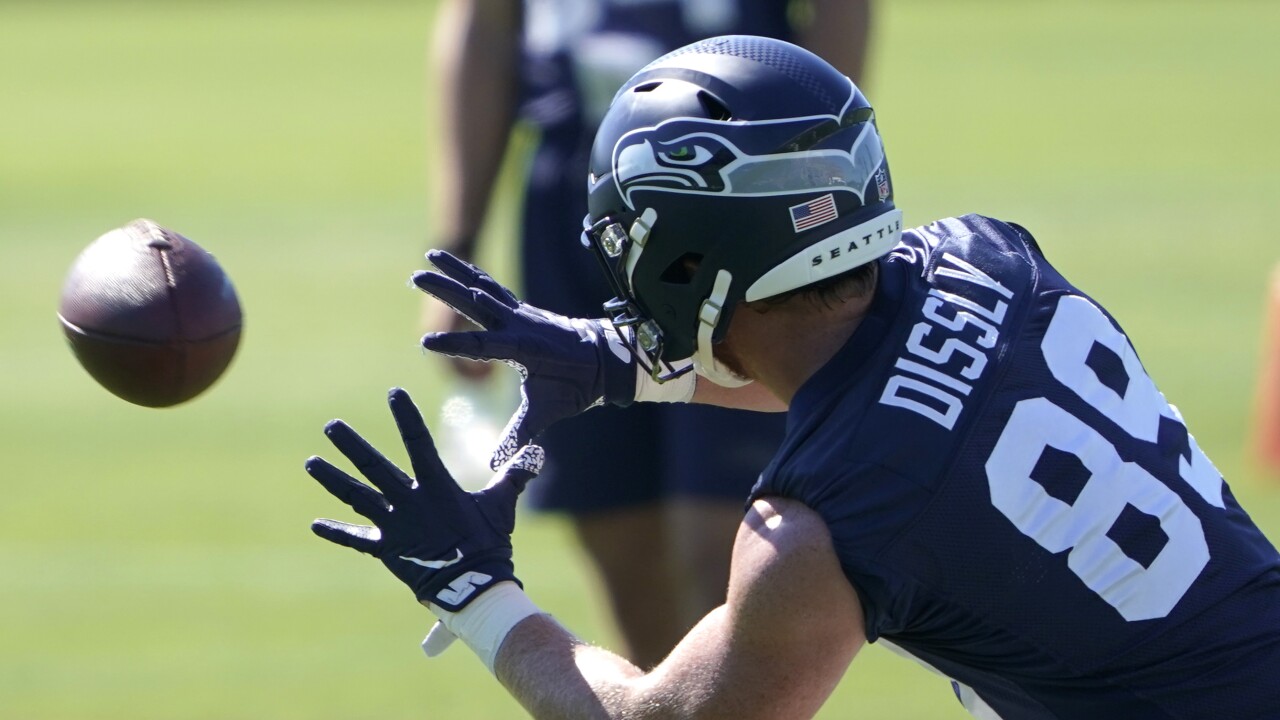 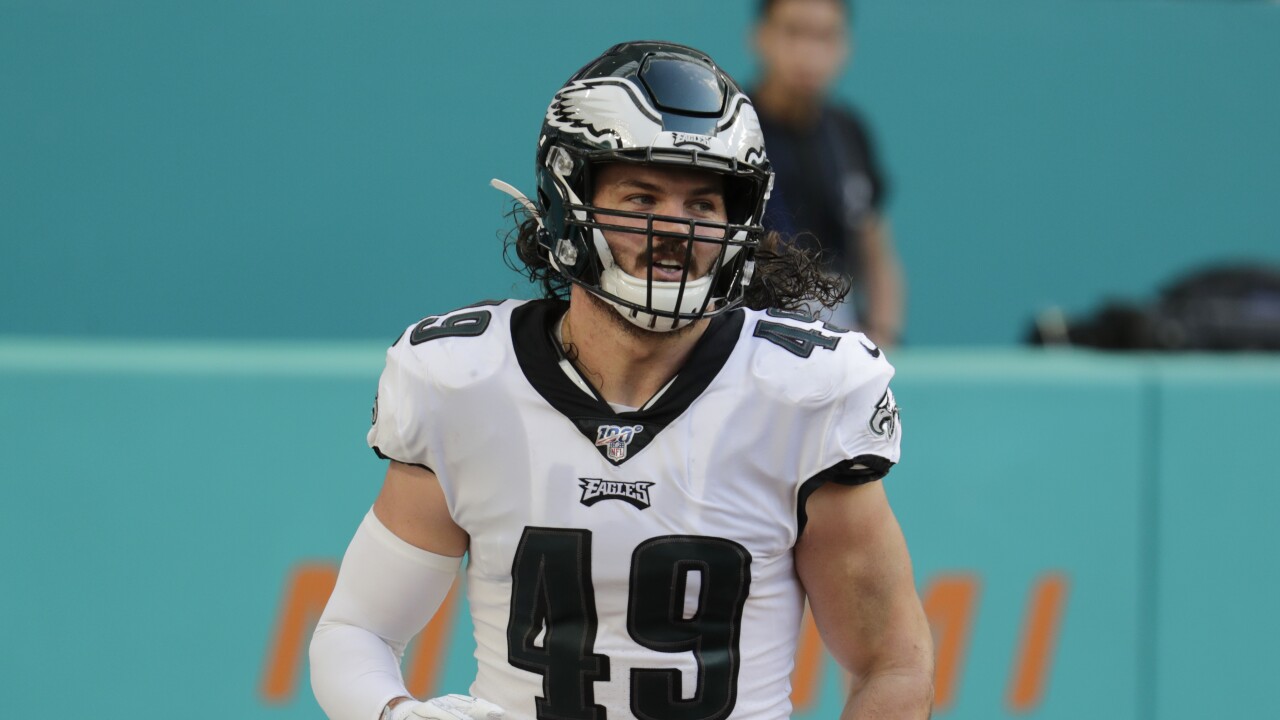 Will Dissly and Alex Singleton are still on NFL rosters after teams across the league were forced to announce their 53-player rosters on Saturday. Former Montana State Bobcat Bryce Sterk was waived by the Cincinnati Bengals on Friday.

Dissly, the Bozeman High graduate and former University of Washington tight end, is entering his third season with the Seattle Seahawks. Injuries have limited Dissly to just 10 games played in 2018 and 2019, but he's been productive when he's been on the field. He's scored six touchdowns, including four in six games last season. In 2019, Dissly caught 23 passes for 262 yards.

Singleton, originally from Thousand Oaks, Calif., played at Montana State until 2015, and the linebacker will be starting his second season with the Philadelphia Eagles. He originally signed with the Seahawks as an undrafted free agent in 2015, but ultimately ended up playing three seasons in the Canadian Football League. Singleton was the CFL's most outstanding defensive player in 2017 and was an all-star in the league in both 2017 and 2018. He returned to the NFL in 2019, signing with the Eagles in January of that year. Singleton appeared in 10 games last year, recording five tackles.

NFL teams trimmed their rosters to 53 players on Saturday ahead of this week's season opener. The Houston Texans and reigning champion Kansas City Chiefs kick off the season on Thursday, Sept. 10. Singleton and the Eagles start their season on Sunday, Sept. 13 at Washington, while Dissly and the Seahawks play at Atlanta the same day. Both games are scheduled to kick off at 11 a.m. (MDT).