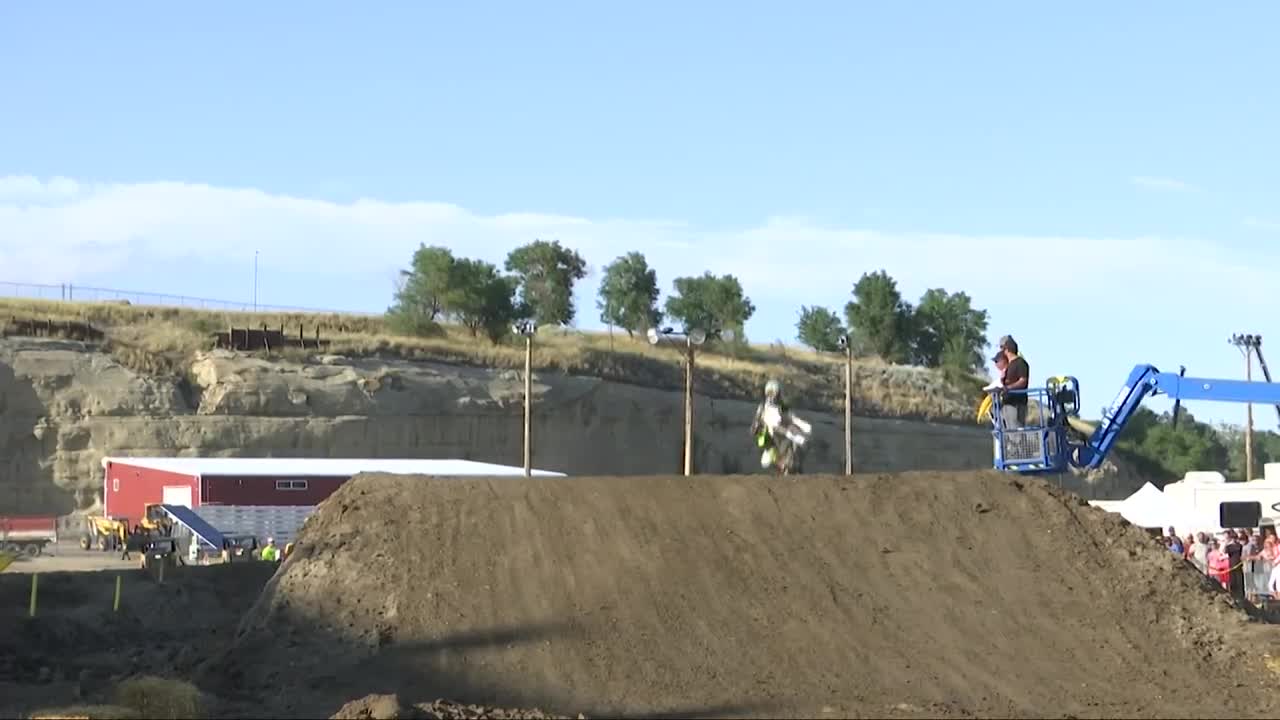 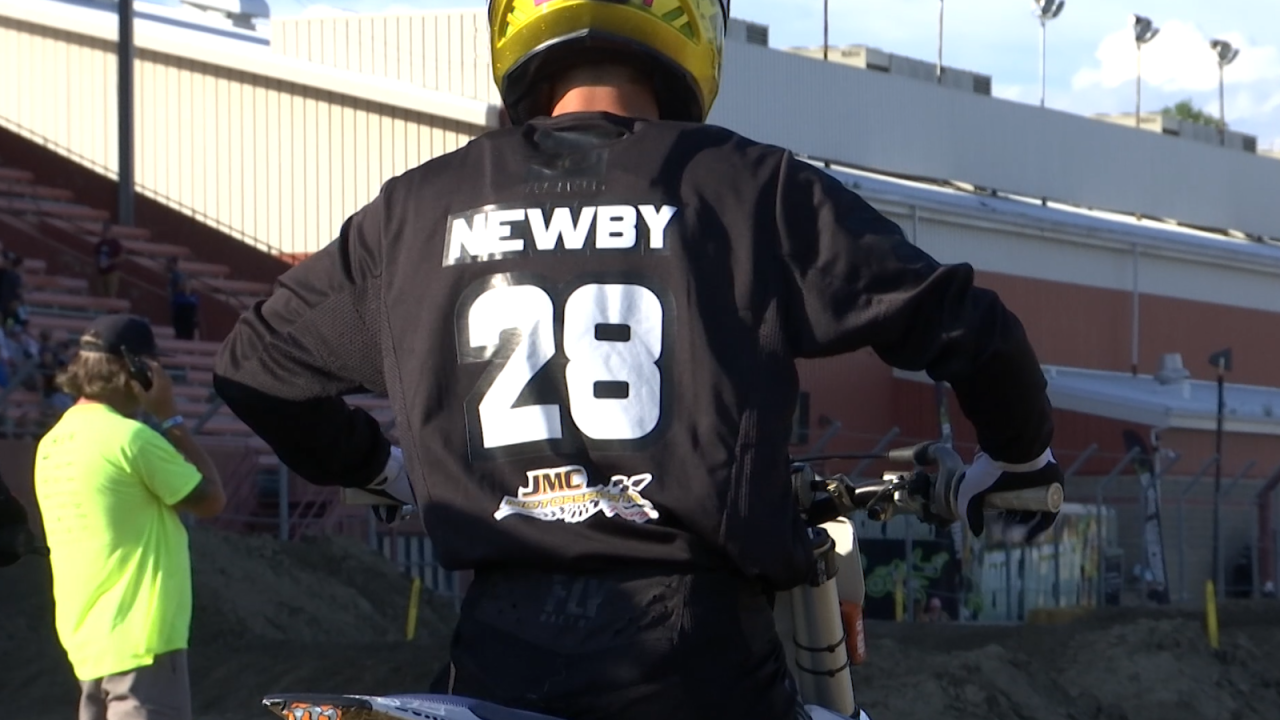 BILLINGS -- The past 18 months have been a test of Whitehall native Levi Newby’s mental fortitude. Newby began racing supercross at 5 years old and went more than a decade before the injury bug struck.

“I’ve been pretty lucky on injuries, but this last year and a half has kind of been kicking me in the butt. I tore my ACL, MCL and meniscus about a year and a half ago," Newby said. "After that I came back, was feeling pretty good, then re-broke my wrist.”

Newby, who races in the 250 and 450 pro classes, did eight intense months of physical therapy to rehab his knee back into shape, but the injury still pops into his mind from time to time.

“The knee, that feeling was so nasty. That’s something I’ll never forget, for sure," Newby said. "Sometimes when I’m riding I’ll dab it a little bit and I’ll feel the knee a little bit. That kind of lingers in your head a little bit, for sure.”

Even after his recent injuries, Newby maintains his confident and aggressive approach.

“Never really scares me getting back on a bike. I’m pretty confident with myself and I’ve just got to believe I can do it," he said. "If there’s a big jump, I’m always down to go hit it, for sure. Sometimes it’s a little bit scary that first hit, but it’s always a good time.”