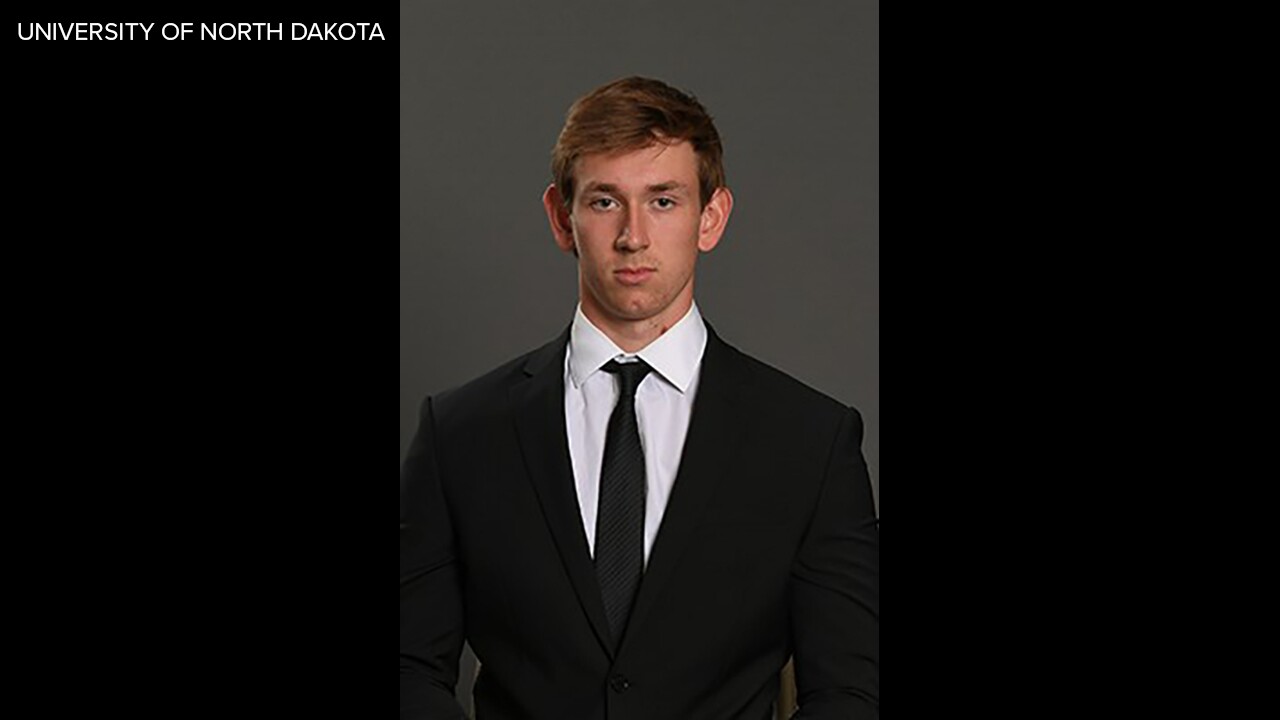 Whitefish native Jake Sanderson became the fifth overall pick in the 2020 NHL Draft after being selected by the Ottawa Senators on Tuesday evening.

Sanderson is enrolled at the University of North Dakota and will play for the Fighting Hawks in 2020-21.

With the fifth overall selection of the 2020 #NHLDraft, the #Sens select Jake Sanderson of the USNTDP. pic.twitter.com/ZOjYl4T7er

In the past, Sanderson played for the U.S. Under 18 National Development Team Program, where he skated in 47 games and finished with 29 points, the most among all blue-liners. He was named MVP of the 2020 Biosteel All-American Game, finishing the game with two assists.

A season prior, he played in 44 games with the U17 team, scoring four goals and adding 20 assists for 24 points. Sanderson was originally drafted 67th overall in the 2017 WHL Bantam Draft by the Kootenay Ice.

Sanderson's father, Geoff Sanderson, spent 17 seasons in the NHL. His cousins, Wade and Sheldon Brookbank, both played in the NHL, as well. According to a post-draft interview with Sanderson, Sanderson could become the first Montana-born player to ever play in the NHL.