Two from Montana State, one from MSU Billings 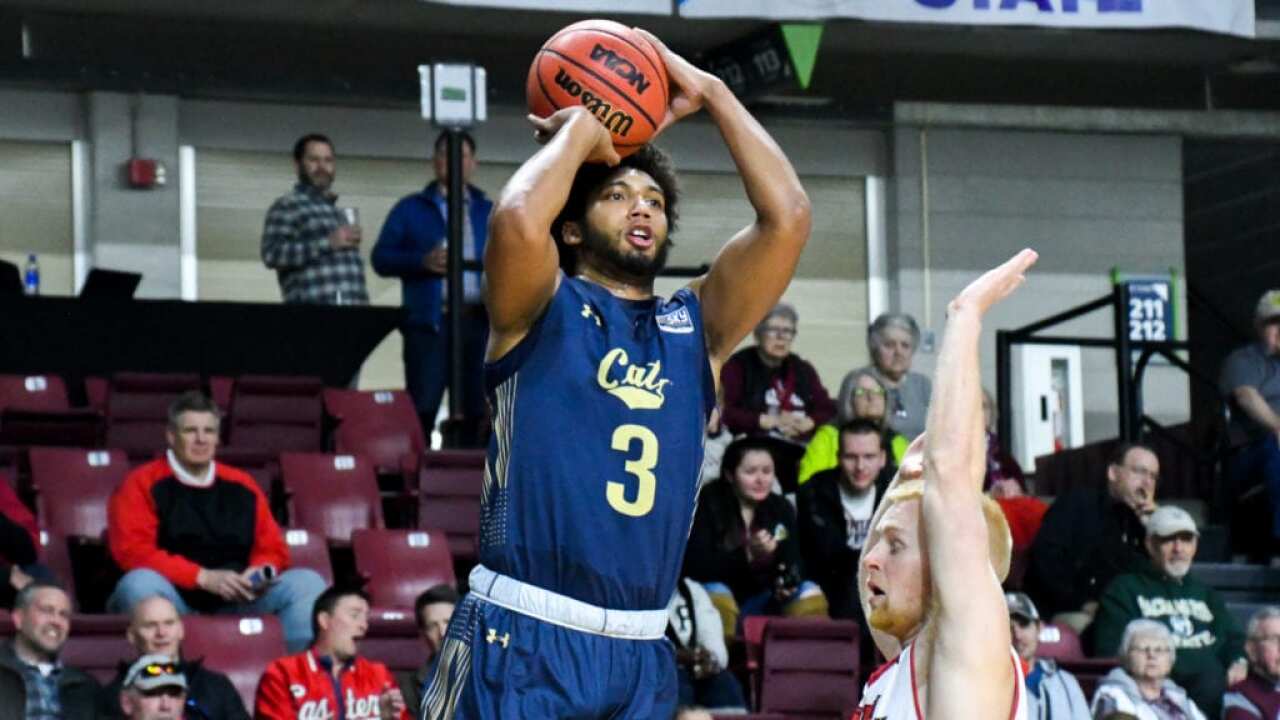 Former Montana State Bobcat Tyler Hall, who set the Big Sky Conference career scoring record last January, was taken fourth overall by the Westchester Knicks. Hall spent time with the Chicago Bulls during the NBA Summer League this past June and July, but was not offered an NBA contract.

MSU teammate Keljin Blevins was selected 15th overall by the Northern Arizona Suns. As a four-year senior, Blevins averaged 11.8 points and 5.9 rebounds per game for the Bobcats. He most recently spent time in training camp with the Portland Trail Blazers.