Spartan racer Lillie Elkin: 'It's harder for me not to work out, than to work out' 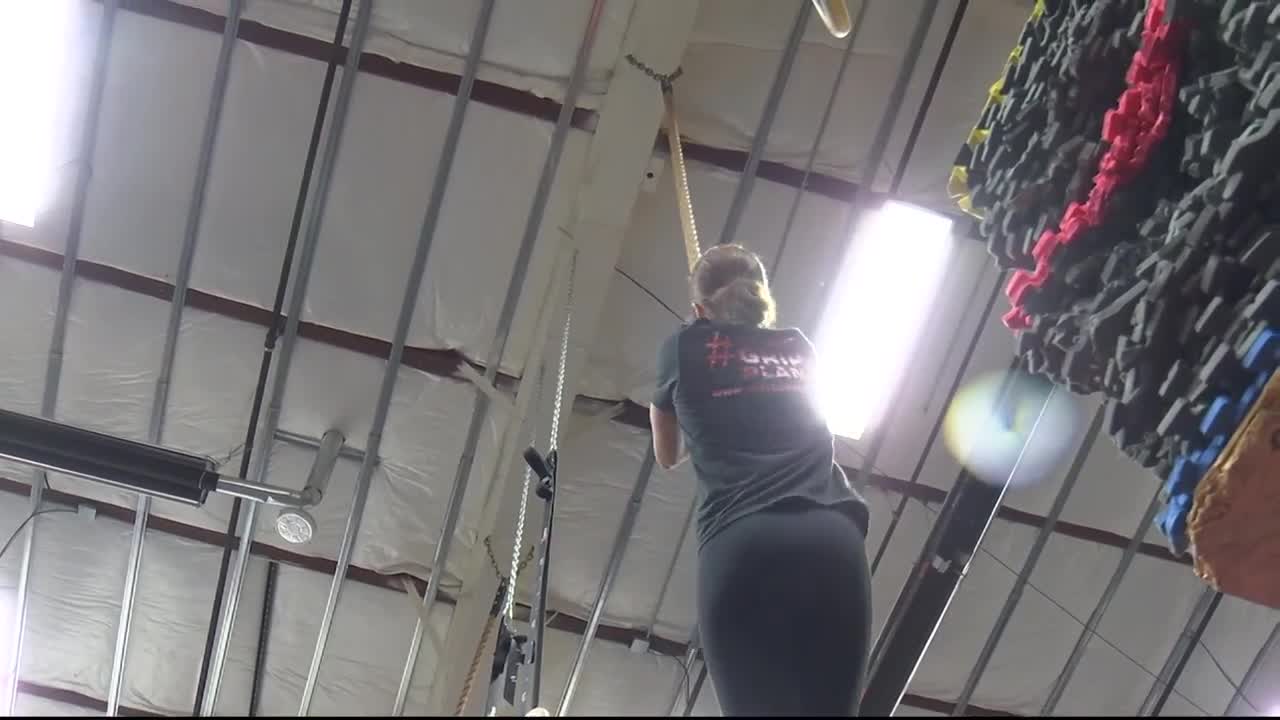 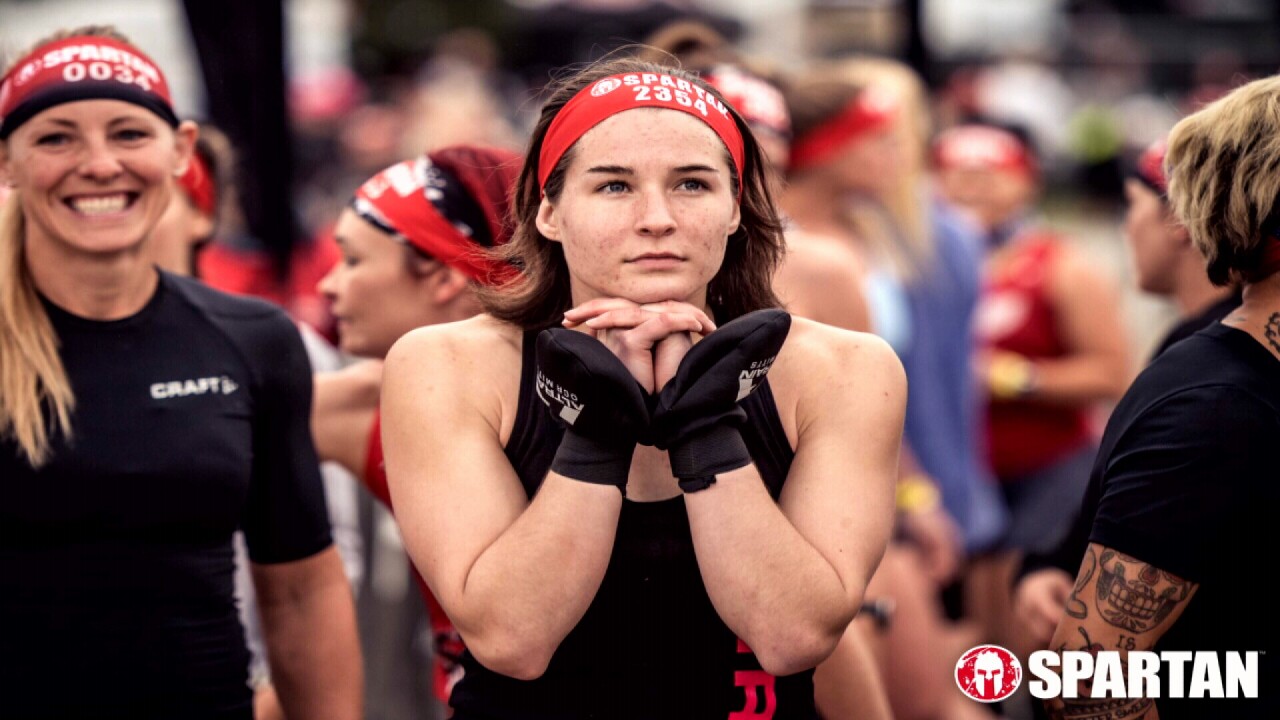 BILLINGS - What was the most difficult choice you made when you were 17? Which used truck to buy? Color of a prom dress? A or C on the Scantron? For Lillie Elkin, it was, "How am I going to spend the next 20 years of my life?"

"I was deciding whether I wanted to become a professional crossfitter or a professional obstacle course racer," Elkin told MTN Sports, "and I just decided to go all in with Spartan racing."

As a grizzled 19-year-old now, Elkin is all-in.

"I base my entire day, my entire month, and my entire year on where I'm traveling to and what races I'm going to. I'll be like, 'No, I can't do that because I have this race.'"

Elkin has experienced a meteoric rise in the Spartan Race world. She tried out her first obstacle course three years ago, and just last month, was the No. 1 overall semipro female finisher out of every age group at the Spartan Beast National Championship in Lake Tahoe.

"Physically, I'm just capable of a lot more," she said. "I think the level of competition is going up every single year. People are pushing new limits."

She's one of those people, thanks to an environment that has cultivated her growth for years.

"I'm a middle child, I grew up with an older brother who treated me like another brother. The environment that my family creates in the household is very supportive, very competitive. I think that it's gotten me to a higher level of drive and focus."

Specifically, Elkin's focus is now on becoming a Spartan Elite Pro, the world's best of the best.

"It's a lot more dedication. It's a lot more quality of training over quantity," she said. "You have to have a higher level of mental grit because people can play mind games with you when you're running Elite. They can come up behind you and you know that they're right there, and they might hold on behind you for a second and then take off. So it's all about you having to talk to yourself positively instead of saying, 'I'm never going to catch up with them.'"

It's a lonely sport, especially the training, which Elkin does almost exclusively on her own, six days a week. But it's that seventh day that's toughest.

"My family knows, and I'm starting to realize, that it's harder for me not to work out than to work out."

It's better to have that problem, than the other way around, for the life she's chosen. Elkin has one more race this year, in two weeks in Sacramento, Calif., where she'll compete Elite. If her time is good enough, she could get invited to a Pro Team tryout or straight to the team, a democratic process she's ready for.