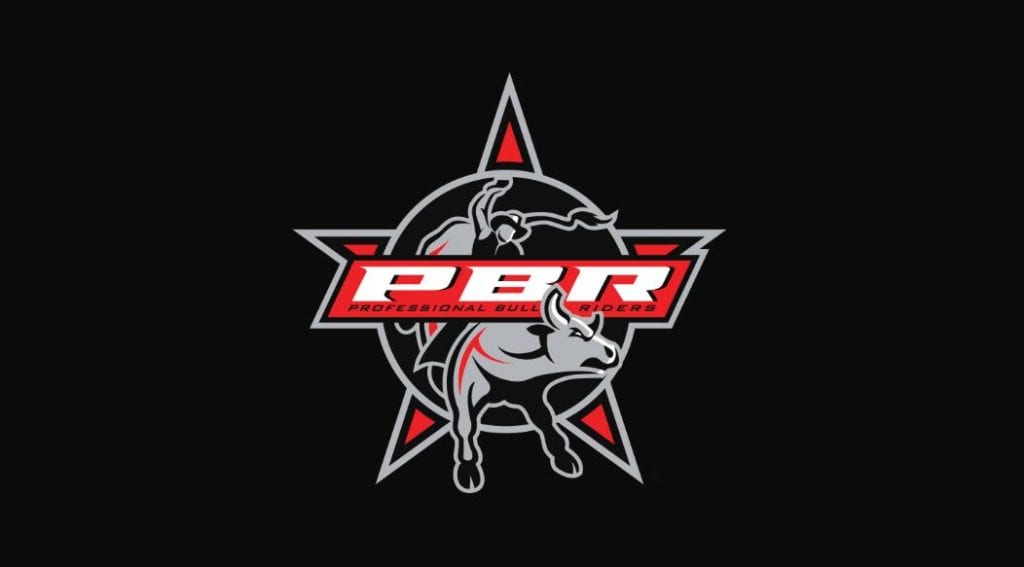 PUEBLO, Colo. – Determined to return to the top of the podium at a PBR (Professional Bull Riders) Global Cup, Team USA has announced the coaching staff for the both the Eagles and Wolves contingents for the next edition of the global bull riding showdown in Feb. 2020 in Arlington, Texas. PBR Ring of Honor Inductees Justin McBride and J.W. Hart will reprise their roles as coach and assistant coach for the Eagles, while PBR co-founder and Olympic Gold medalist Ted Nuce will make his Global Cup debut as the Wolves’ coach, alongside returning assistant Mike “Bo” Vocu.

At the 2020 WinStar World Casino and Resort PBR Global Cup USA, presented by Monster Energy, McBride and Nuce will lead a smaller contingent of riders, six cowboys and an alternate.

All Global Cup team coaches will now have full selection power over their rosters. The competitive change gives the coaches more control of their rosters, with complete autonomy over which bull riding athletes will don their country’s jersey and put it all on the line for the title of “Toughest Nation on Dirt.”

Eagles Coach McBride: In 2009, the two-time PBR World Champion was inducted into the PBR Ring of Honor for his myriad of record-setting accomplishments throughout his career with the PBR including: most event wins in a season (8); most elite tour career event wins (32); and second most 90-point rides (74). Of the announced coaches, McBride is the lone bull riding legend to serve as a nation’s coach at all four PBR Global Cup events, including architecting the American’s come-from-behind win at the inaugural event in Canada. McBride is also no stranger to competing within the team structure as Team USA’s top rider in 2008 when the Americans won the PBR World Cup in Chihuahua, Mexico.

Eagles Assistant Coach Hart: Returning as Team USA Eagles’ assistant coach for the second consecutive season, Hart has his name firmly etched in the PBR record books. Known as the league’s original “Iron Man,” Hart rode in a then-record 197 consecutive elite tour events when his streak came to an end in 2003. While Hart made his Global Cup debut in 2019 inside AT&T Stadium, he is comfortable in the coaching role. During the four editions of the PBR World Cup, Hart captained Team USA from 2008-2010, leading the American riders to their second win in 2009.

Wolves Coach Nuce: A PBR co-founder and member of the inaugural class of inductees to the PBR Ring of Honor in 1996, Nuce is arguably one of the most accomplished bull riders in the history of western sports. After being named the bull riding 1980 Rookie of the Year by the PRCA (Professional Rodeo Cowboys Association), Nuce captured the association’s World Championship in 1985. Additionally, Nuce qualified for the NFR (National Finals Rodeo) a record 14 consecutive times, and won the inaugural PBR World Finals in 1994. Nuce rode for Team USA at the 1988 Winter Olympics when the sport of rodeo made its debut at the Olympic Arts Festival. Winning three of the event’s final four rounds, Nuce overtook fellow Team USA bull rider Tuff Hedeman to capture the first-ever Olympic gold medal in the sport of bull riding.

Wolves Assistant Coach Vocu: A member of the Lakota Sioux, Vocu, INFR (Indian National Finals Rodeo) President, will return as the Team USA Wolves’ assistant coach after helping to lead the contingent to a third-place finish in 2019. A former bull and saddle bronc rider, Vocu competed with both the PBR and PRCA, while additionally qualifying for the INFR in multiple seasons during his career.

Team USA Eagles and Wolves are the fourth and fifth squads to name their coaching staff for the upcoming Global Cup. Team Brazil will be led by head coach Renato Nunes and assistant coach Guilherme Marchi, Troy Dunn and his assistant Brendon Clark are at the helm for Team Australia, and Gerardo Venegas and Jerome Davis will pilot Team Mexico.

Team Canada’s coach and assistant coach pairing will be revealed in the coming weeks.

Tickets for the 2020 WinStar World Casino and Resort PBR Global Cup USA, presented by Monster Energy are on sale now and start at just $10. They can be purchased at the AT&T Stadium Box Office, online at ATTStadium.com or SeatGeek.com, or via the phone at (800) 732-1727.

For more information on the event, including premium experience and elite seats offerings, visit PBR.com/GlobalCup.