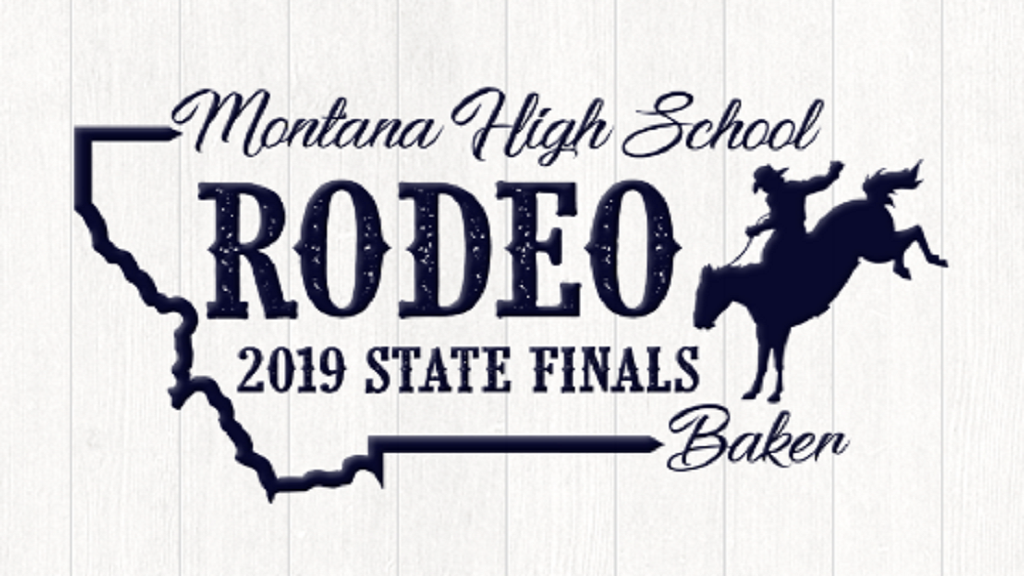 BAKER — Champions were crowned in 13 different events Saturday night after the final round of the Montana High School Rodeo Finals in Baker.

You can find full results here.