Returning to football field is 'like Christmas morning' for Will Dissly 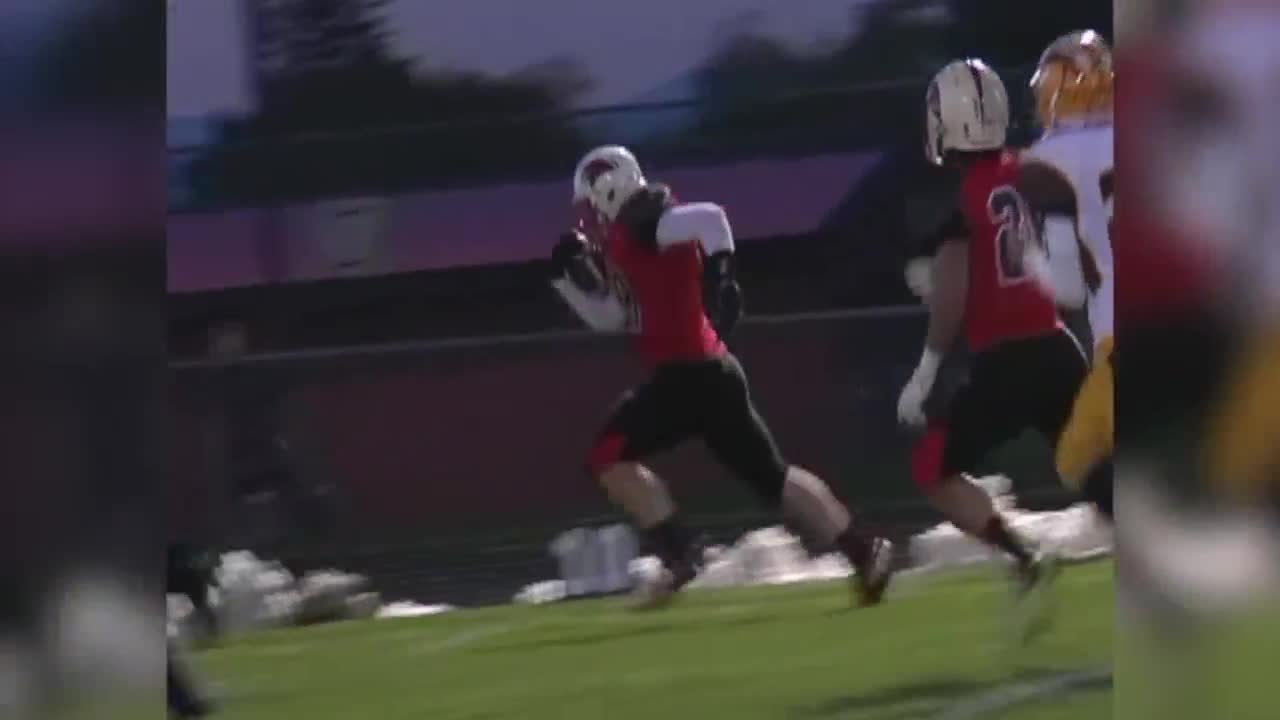 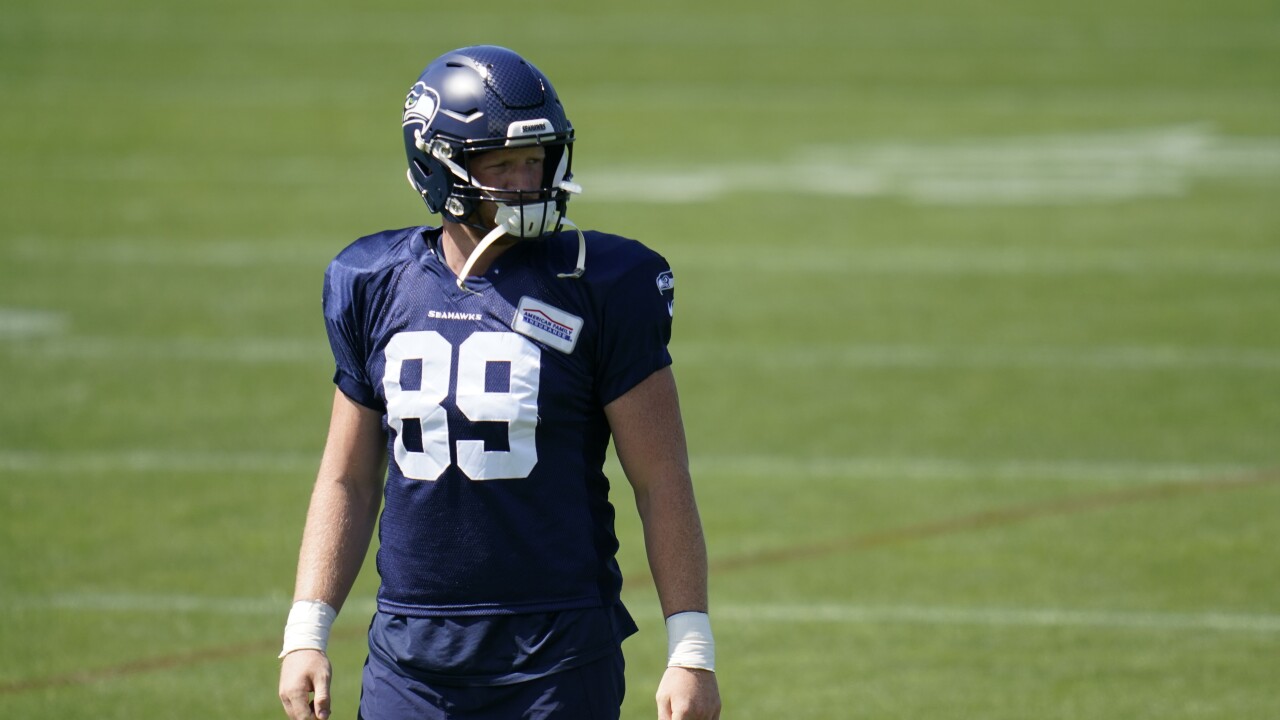 BOZEMAN — After having his first two NFL seasons cut short due to injury, Bozeman’s Will Dissly is finally back on the practice field with the Seattle Seahawks.

“It was like Christmas morning, man,” Dissly said during a recent media session. “I was excited to go hit somebody again. It just really shows that you love the game when you put those pads on for the first time. If you’re not excited to put pads on you shouldn’t be playing anymore. I threw the pads on, I had a ton of energy, I was just trying to make every rep that I could count and trying to let loose again.”

Dissly tore his patellar tendon in his rookie season, and last year he tore his Achilles.

“The team was winning, we were having success, then to go down again on kind of fluke deal, it was crushing for sure,” he said of the 2019 injury. “I don’t want to say that lightly, there was a good week or so when I was in a bad place mentally.”

It was crushing, but Dissly wasn’t going to let his NFL dream slip away.

“It could have been really easy for me to shut down and say my career was over and just be in the dumps and have a poor attitude, but if you take that and flip it on its head and say, ‘You know what? This happened, I’m going to do what I can to get back to do the thing that I love and I’m going to have a great attitude no matter what I’m doing,’” said Dissly. “Whatever the work is, whether it’s rehab or practice, I still have to have a great attitude moving forward.”

Instead of coming home to Bozeman to recover, Dissly had the surgery to repair his Achilles in Seattle and spent the offseason rehabbing in Los Angeles with running back Rashaad Penny.

“I knew a ton about the process, kind of the ups and downs and the grind it takes to get back, the daily commitment,” Dissly said. “That really carried me through this one. We worked tremendously hard. Again, I wasn’t alone on this one, just like the last one, tons of support from the Seahawks, my friends, my family, the fans, it was a group effort to get to this point and I’m really excited to get in gear and play some football.”

Now, Dissly is also teammates with one of the best tight ends in the league over the past decade: Greg Olsen.

“He brings a ton of knowledge to the game and we’re just trying to pick up on all that stuff,” Dissly said of the tight end group learning from Olsen. “Whether it’s release or route combinations or seeing the defense in certain ways, all that stuff comes as a factor. I’m just trying to soak it in as much as possible, but also be a resource for Greg, kind of how the Seahawks operate and do all those things, so it’s been a lot of fun. I’m really excited to work with him all year.”

It’s nice to learn from a great like Olsen, but it feels even better to be back out on the gridiron.

“There wasn’t this anxiety or fear that I had to get over, it was excitement to do the thing that I love,” he said.