Reaction: Super Bowl LIV with the family of Mike Person 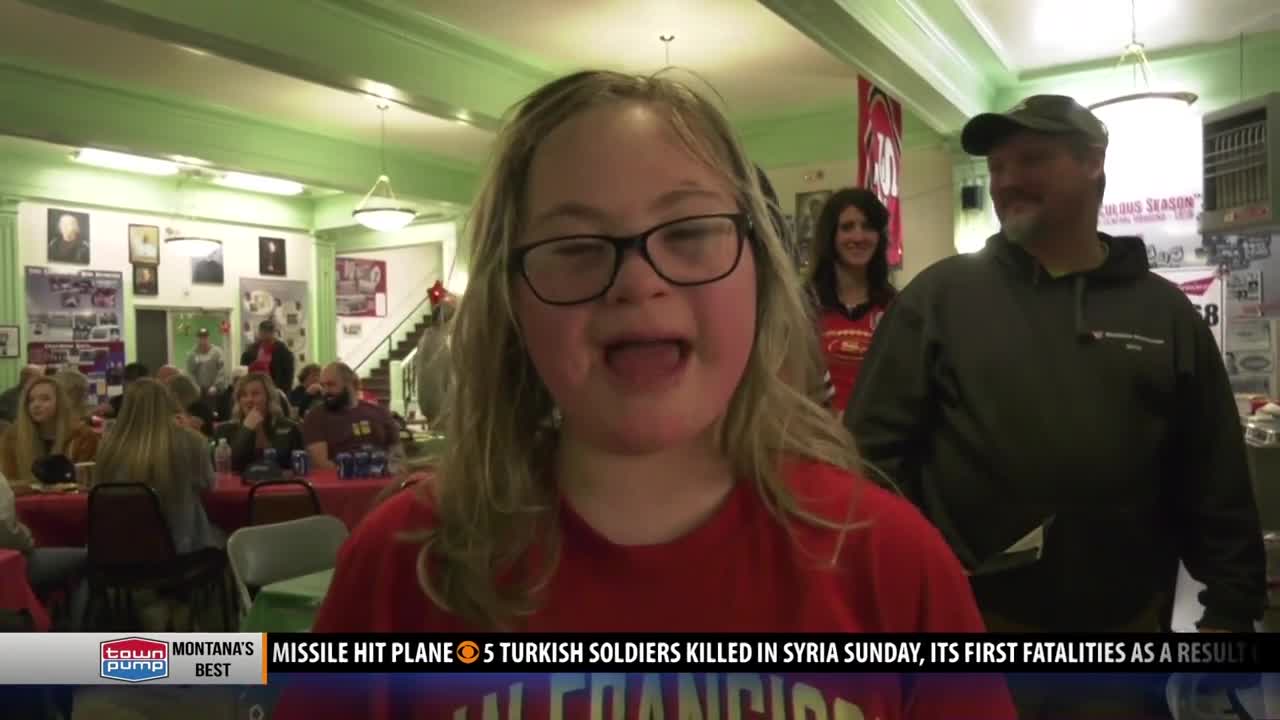 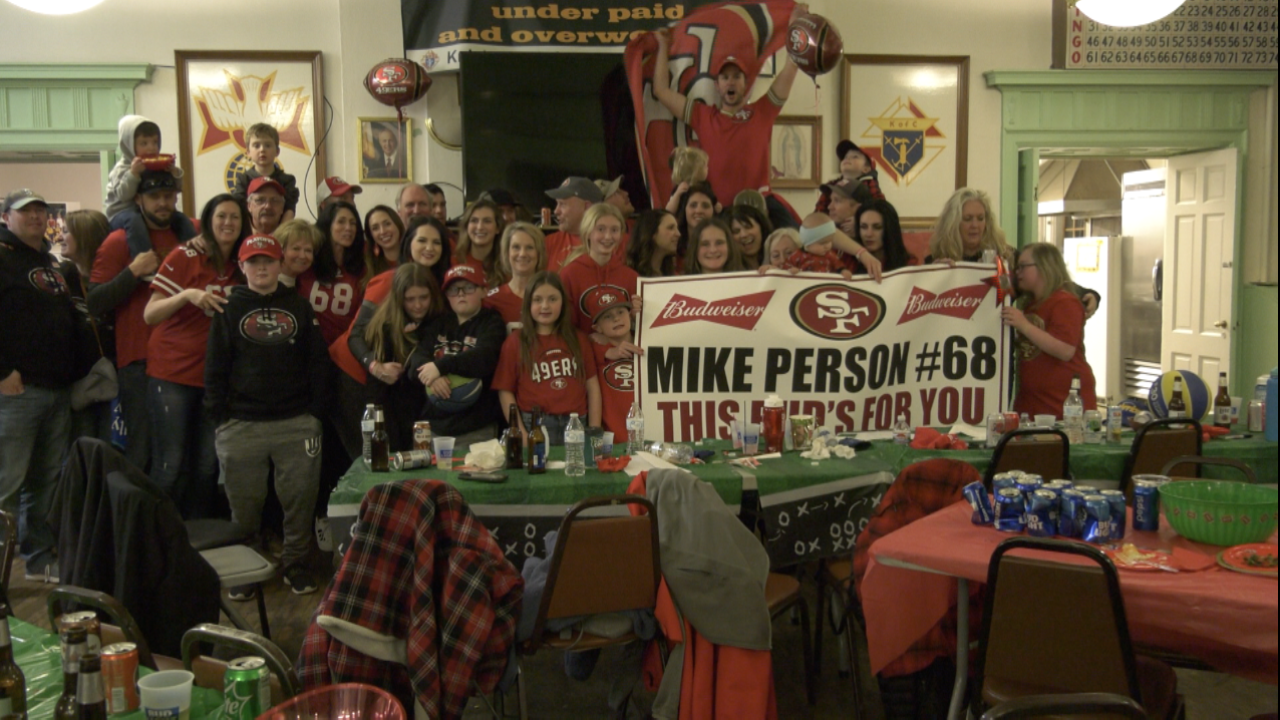 BUTTE — The world saw Patrick Mahomes and the Kansas City Chiefs hoist the Lombardi Trophy after defeating the San Francisco 49ers in Super Bowl LIV on Sunday. Sadly, it was not the outcome many in the state of Montana were hoping to see.

All eyes were on Glendive native and San Francisco offensive lineman Mike Person as his team fell short in the final minutes. However, Person still made history being one of only nine Montana-born players to play in the Super Bowl -- a feat that will be celebrated by his family and friends for years to come.

MTN Sports was with more than 100 of Person's closest family and friends watching the game unfold. The video above is a replay of the historical night in the Mining City.