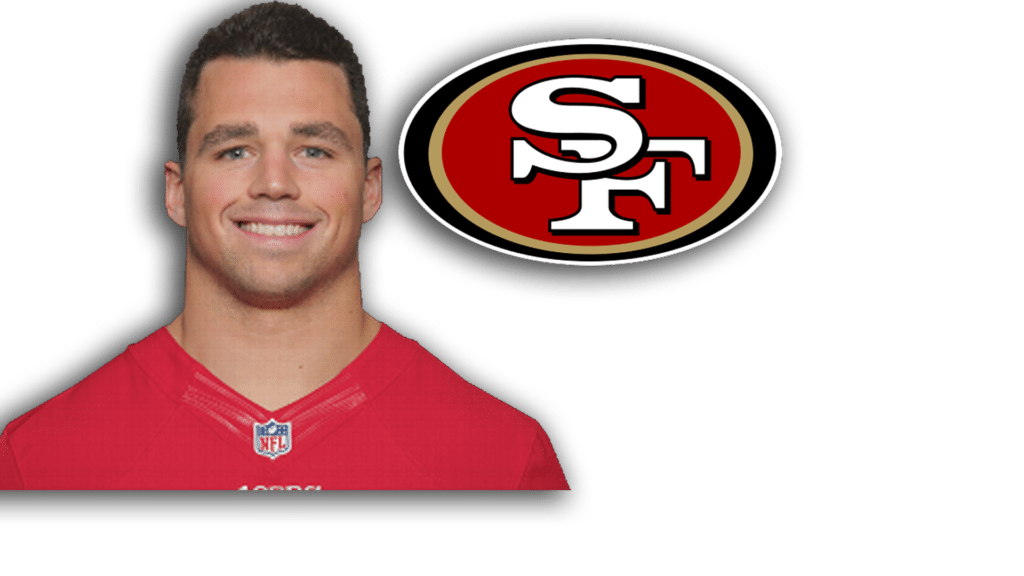 SANTA CLARA, Calif. — Former Bozeman High School and Montana Grizzly football linebacker Brock Coyle was released by the San Francisco 49ers this week, according to a release from the organization.

Coyle appeared in 17 games with 11 starts for San Francisco in the past two seasons, tallying 68 tackles, a forced fumble and 0.5 sack. He also recorded one pass defensed and a pair of special teams tackles after signing with the club in March 2017.

“Brock contributed greatly to the culture we have been building over the last two years, and we are very thankful to have benefited from his presence,” said 49ers General Manager John Lynch in the team’s release. “Through his play, his character and his professionalism, he set a wonderful example of what this organization looks for in a 49er. We expect great things from Brock in whatever he chooses to do in life and wish him continued success.”

Shortly after the news of his release, Coyle posted on his verified Twitter account that he would retire from the sport due to injury.

“Injuries are a part of this game and it is a risk all players willingly take when we step onto the field. Unfortunately, the injury I sustained last season is one that will prevent me from returning to the field again,” read a portion of Coyle’s tweet.

Coyle, who began his NFL career as an undrafted free agent with the Seattle Seahawks in 2014, appeared in 52 games, starting 16. He registered 99 total tackles, 58 solo, and had four tackles-for-loss. He had 1.5 sacks and a forced fumble, with four QB hits.